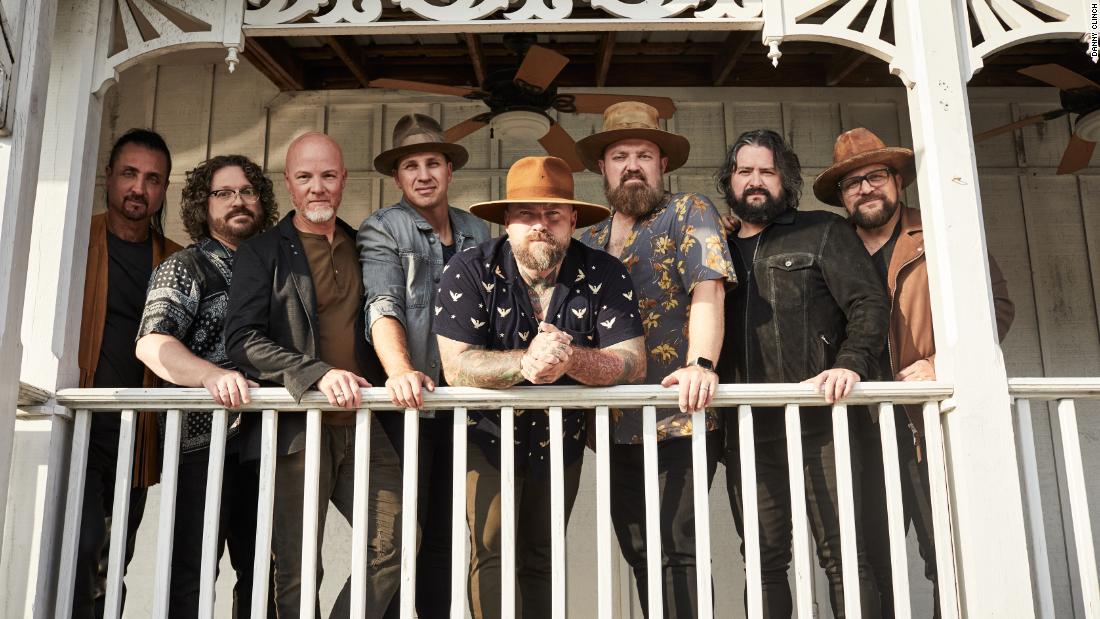 “I just took the time to get over things and heal up,” Brown told CNN in a recent interview. “You know, in my case it was fairly mild and I was just making sure that people around me were safe.”

Adding, “I hated missing some of the shows, but it was necessary and I’m back to 100 percent now and I’m just excited to be bringing people together.”

The band had previously canceled their 2020 tour at the start of the pandemic. Brown took out a loan to support 40 members of his team until they could get back on the road.

The band poured their hearts into recording during the pandemic.

“You never really know what you’ve got until it’s gone and after getting to come back on tour again, it was emotional,” Brown said. “I think that music is an incredible medicine and live music, too, and people not being able to do that for a couple of years, you know, it’s one of those things that you kind of take for granted.”

It’s been nearly 13 years since Brown launched to country music stardom with his album, “The Foundation” and hits like “Chicken Fried.” The Grammy winner says “The Comeback,” which features 15 new songs, is the group’s best work yet.

“I think this is the best album that we’ve ever made,” Brown said. “I’ve never had as much time to put into an album since our first one.”

The Zac Brown Band will be touring into November.

“It feels good to see people together and to see the America that I know,” he said. 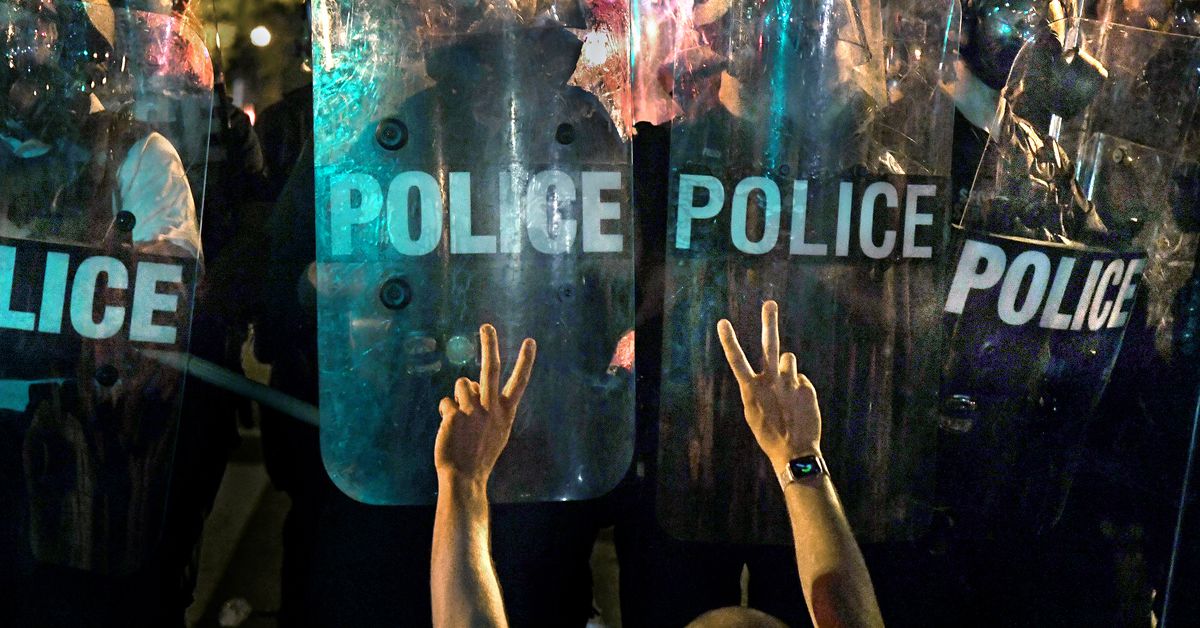