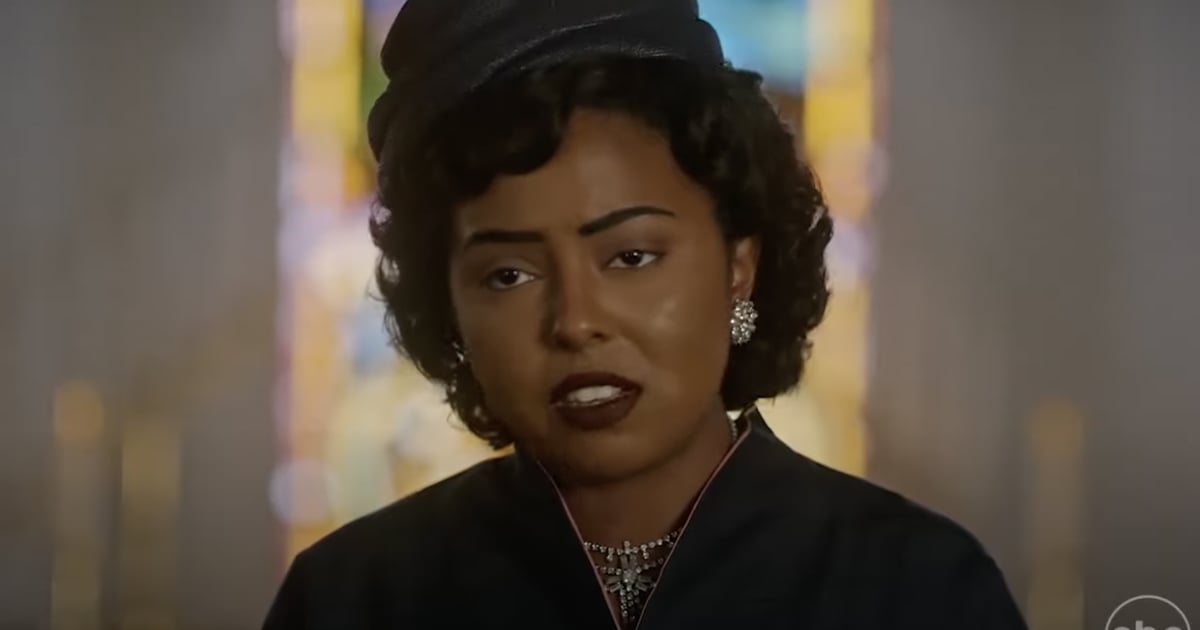 Women of the Movement is ABC’s upcoming six-episode anthology series based on Emmett Till’s murder in 1955 and his mother, Mamie Till-Mobley, who subsequently became an activist as she demanded justice, helping ignite the civil rights movement. ABC recently shared a teaser trailer and set a release date for the show after announcing that the series was greenlit back in August 2020.

“Today marks 65 years since the tragic murder of 14-year-old Emmett Till. This limited series will shine a light on the determined pursuit of justice by Emmett’s mother, Mamie Till-Mobley,” Karey Burke, president of ABC Entertainment, told Deadline last year. “Their story involves inconceivable heartbreak and brutality but also the enduring love of a mother and her son, galvanizing a movement that carved the path for today’s racial justice movement. We are honored to be bringing their story to ABC backed by an all-star producing team.”

What Is Women of the Movement About?

The ABC series will follow the accounts of Till’s life and death based on the book Emmett Till: The Murder That Shocked the World and Propelled the Civil Rights Movement by Devery S. Anderson. A posthumous icon of the civil rights movement, Till was a 14-year-old boy lynched to death by a white mob in 1955 Mississippi after being falsely accused of “offending” a white woman, according to the rules of the Jim Crow-era South. His murder and the acquittal of his murderers (who openly confessed to their crime in an interview a year later) sparked outrage in the Black community. Till-Mobley famously had an open-casket funeral for her son, allowing newspapers to print photos that showed exactly how gruesome the nature of Till’s attack was. She devoted her life to the civil rights movement, becoming a teacher and an activist, working to educate people about what happened to her son until she died of heart failure at the age of 81 in 2003.

JAY-Z and Will Smith Are Behind the Series

JAY-Z’s Roc Nation production company and Smith’s Westbrook company are teaming up as executive producers alongside Rosanna Grace (Serendipity Group Inc.), Alex Foster and John Powers Middleton (Middleton Media Group), David Clark (Mazo Partners), and Gina Prince-Bythewood. JAY-Z and Smith previously worked together on 2014’s Annie and have been developing an Emmett Till series at HBO since 2015. That project eventually became Women of the Movement with ABC.

Who Plays Emmett Till and Mamie Till-Mobley?

When Does Women of the Movement Premiere?

ABC announced on Oct. 21 that the series premiere will be on Thursday, Jan. 6. The network also shared the official trailer including moments when Till was born, the night he was taken from his home before being lynched, and Till-Mobley at her son’s funeral. Watch the clip below. 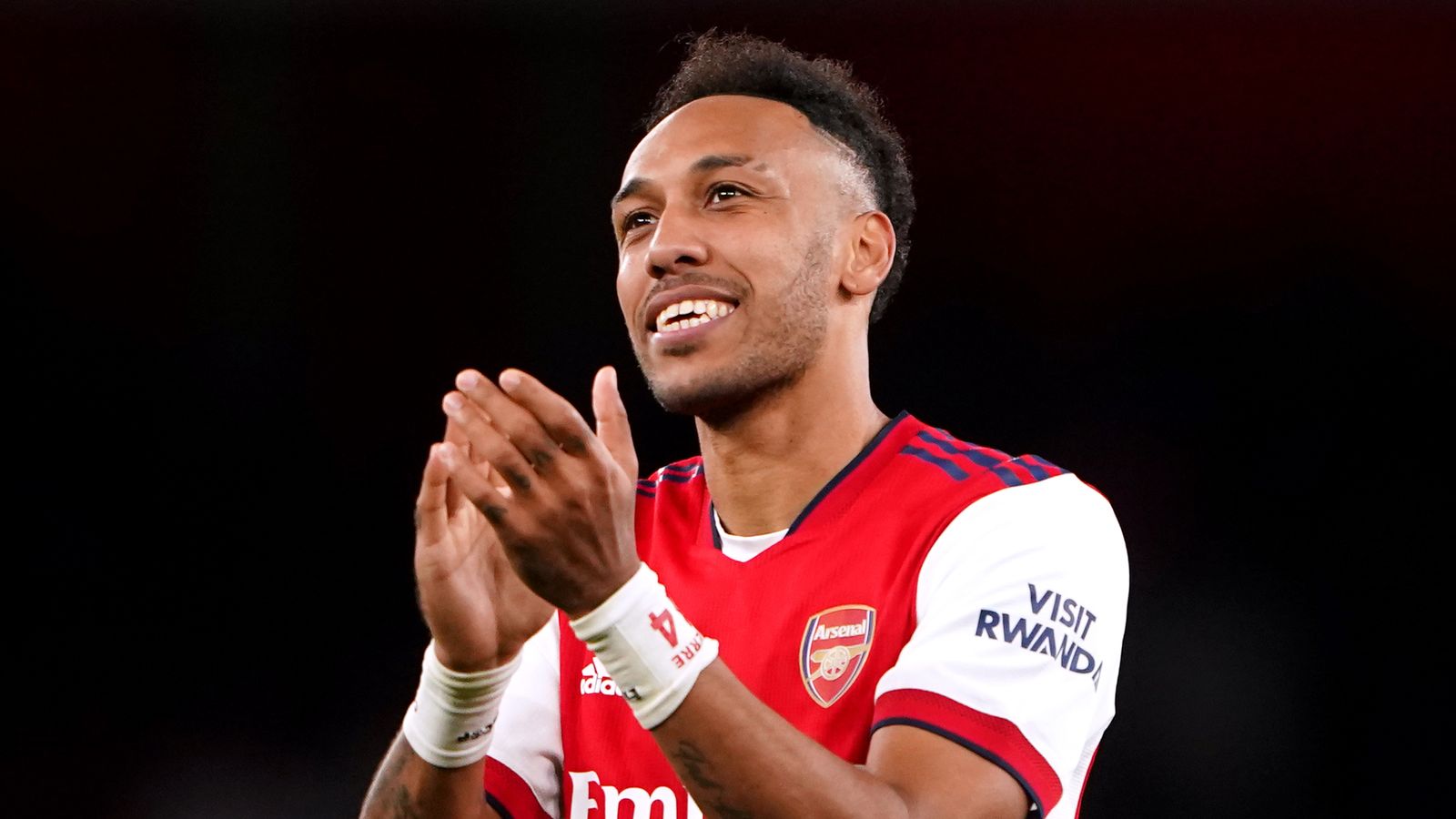 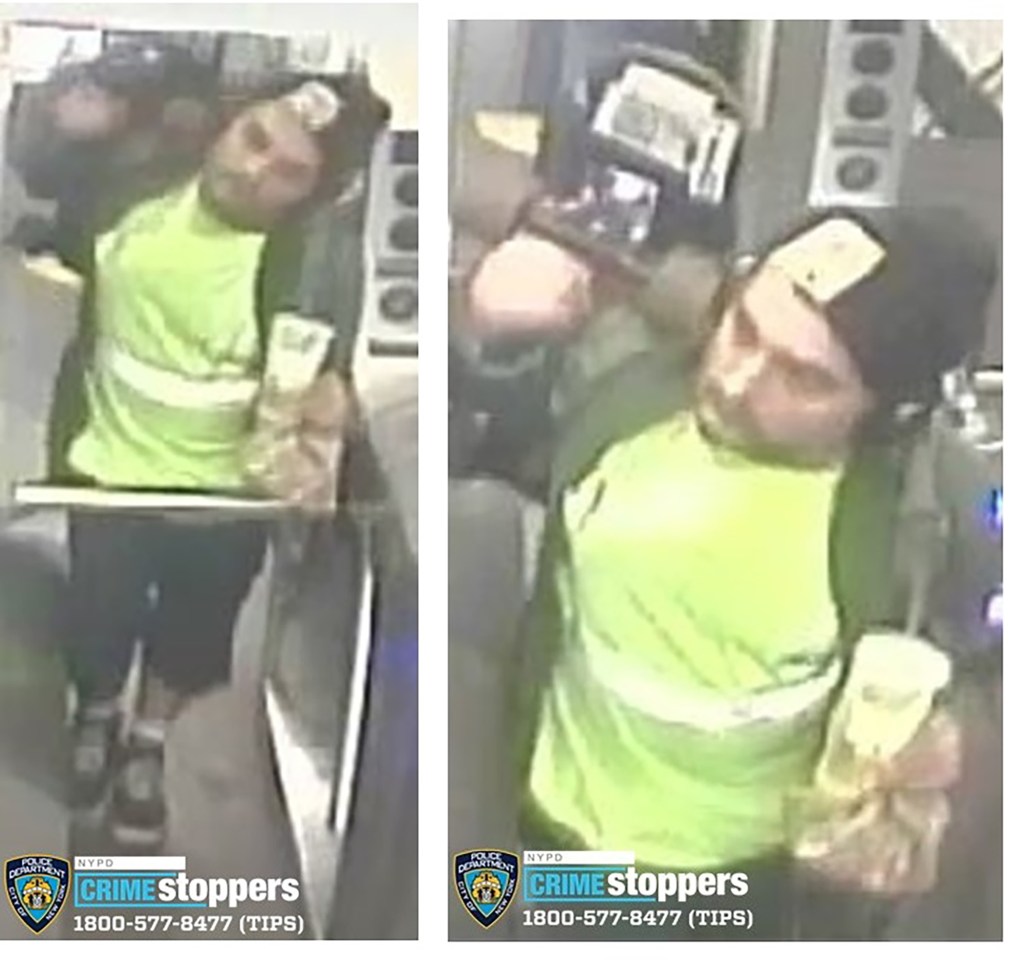