Woobie Rust went for a massage last June, when she noticed pain in her breast while lying on the massage table.

Rust, 39 of New York, did a self-exam and told Fox News she immediately met with a doctor and underwent a series of imaging studies. Within two weeks, she was met with a stage 4 breast cancer diagnosis.

“It spread to the hips and bones,” Rust, chief compliance officer of a startup company, told Fox News, adding that she’s drawing support from her family and faith in coping with the diagnosis.

Prior to her diagnosis, Rust said she was “perfectly fine” but added that her mother is a breast cancer survivor. Rust had undergone annual physical exams but delayed appointments amid the COVID-19 pandemic and a move from Texas to New York, she told Fox News.

During the pandemic, experts have worried that delayed cancer screenings may result in more patients presenting with advanced forms of the disease.

According to a study published in Preventive Magazine, the number of breast and cervical cancer screening tests funded through the U.S. Centers for Disease Control and Prevention’s National Breast and Cervical Cancer Early Detection program declined by 87% in April 2020. Cervical cancer screenings were down by 84%, compared with averages for the previous five years assessing the same time period.

According to Cate, who is also an assistant professor of surgery at the Icahn School of Medicine at Mount Sinai, “some models are predicting an excess of 10,000 deaths from breast and colorectal cancers combined.”

“It is still too early to see this effect, but certainly, anecdotally, I am seeing lots of locally advanced breast cancers which need chemotherapy prior to surgery, and some cancers where they have spread outside the breasts and lymph nodes. This is not curable,” Cate said, urging patients not to delay screenings.

Genetic testing is also key in screening those at-risk for certain types of cancer.

“If you have a genetic mutation for breast cancer, you would need to start screening earlier in life. For example, for BRCA carriers, we start annual mammography at age 30,” or 10 years earlier than the recommended start of mammography for the average patient, Cate told Fox News.

Patients should also discuss family history with a physician to determine when to begin screening. According to Cate, women with a strong family history of breast cancer, even without a genetic mutation, begin mammography 10 years before the first relative was diagnosed with breast cancer.

Rust, the patient, told Fox News that it was only after her cancer diagnosis that she went for genetic testing. Rust said she was negative for the BRCA gene, which is typically associated with a significant breast cancer risk, although she did have the CHEK2 gene which is another genetic marker for risks of cancers including breast and colorectal cancers.

Rust hopes her story will inspire others to go for screenings such as mammograms and MRI’s, as well as genetic testing.

“My hope is that people do these tests early,” she said. 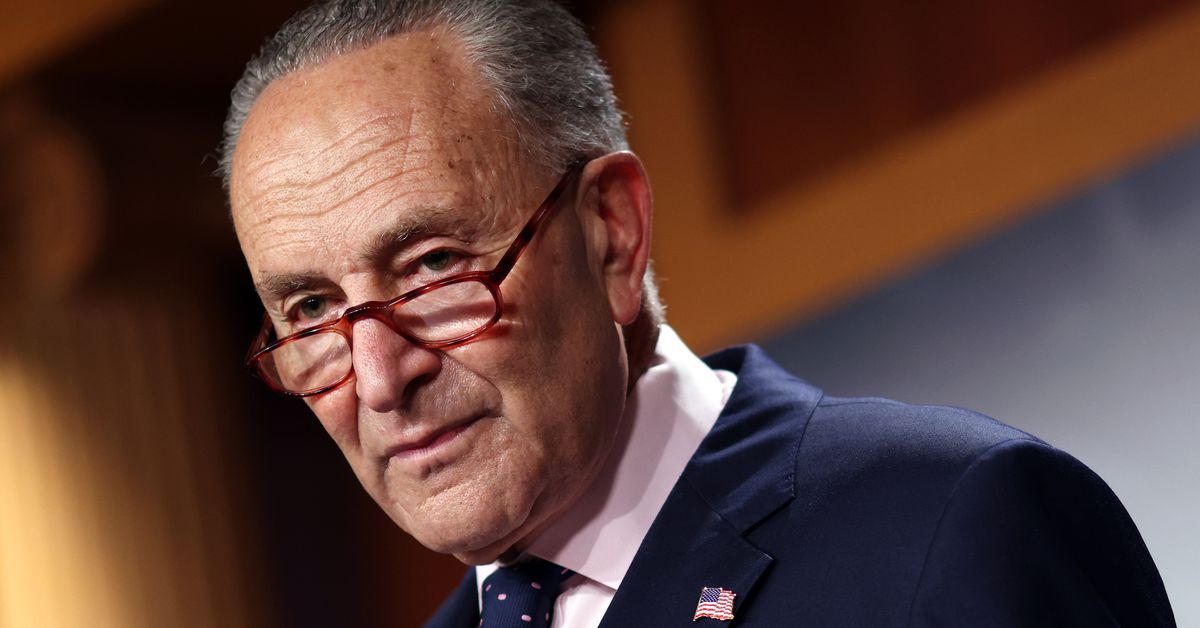