The Astroworld Festival tragedy — in which eight concertgoers died after being injured during Travis Scott’s Houston show — is currently under investigation and multiple lawsuits have been filed.

This played out at NRG Park at about 9:30 p.m. on Friday night, the first of a two-day event in Scott’s hometown, as a large crowd pushed toward the front of the stage for a reason that is still unknown. It’s one of the deadliest crowd-control disasters in the United States, reminding some of the 11 people who died in the Who concert stampede in the 1970s.

Seven of the eight victims have been identified: Axel Acosta, 21, a junior at Western Washington University in Bellingham, who traveled alone to the show; Danish Baig, 27, who was trying to save his fiancée from being trampled, his brother said; John Hilgert, 14, a freshman at Memorial High School near Houston; Jacob E. Jurinek, 20, a junior at Southern Illinois University Carbondale, who was with his best friend at the show; Franco Patino, 21, a senior at the University of Dayton in Ohio; Rudy Peña, 23, a student at Laredo College in Laredo, Texas, who attended the show with a friend; Brianna Rodriguez, 16, a student at Heights High School in Houston.

Over 300 people were injured in total, including a 10-year-old who was treated at the hospital.

On Monday, the Grammy-nominated rapper, 30, said he would cover the costs of the eight funerals for those who died at his show.

He also said he partnered with BetterHelp to supply free online therapy to attendees in need, and will provide full refunds for attendees who bought tickets to Astroworld.

Scott has also canceled his appearance this weekend at Day N Vegas Festival. A source told Variety that Scott is “too distraught to play.”

Meanwhile, at least three lawsuits were filed on behalf of people who claim they were injured at the Astroworld Festival, which Scott founded in 2018.

Scott, Live Nation and concert promoter Scoremore are defendants in another suit also seeking $1 million in damages on behalf of Manuel Souza. That suit claims Souza “suffered serious bodily injuries when the uncontrolled crowd at the concert knocked him to the ground and trampled him.” The incident was a “predictable and preventable tragedy.”

Also, civil rights attorney Benjamin Crump filed a lawsuit on behalf of survivor Noah Gutierrez, due to “horrific accounts of the terror and helplessness people experienced.”

What caused the surge, while Scott — who founded the festival in 2018 — was performing in front of some 50,000 people, is still unclear, but concertgoers described a chaotic scene with people from the back trying to rush the front. That set off a mass panic, with people trampling each other.

Scott, who has said he didn’t understand the severity of the situation, continued to perform amid the melee. While people reportedly screamed, “Stop the show!” he commented on what he saw — “There’s an ambulance in the crowd. Whoa, whoa, whoa. Y’all know what you came to do” — he went on to perform for more than 30 minutes.

Multiple videos showed fans dancing on top of emergency vehicles as they were trying to help unconscious people and Scott continued on stage.

Houston Police Chief Troy Finner, who said his department had 528 officers on the scene along with 755 Live Nation security guards, said there are “a lot of narratives” about what happened, but asked that “y’all give us time to do a proper investigation.”

He said: “This is now a criminal investigation that’s going to involve our homicide division, as well as narcotics, and we’re going to get down to the bottom of it.” The narcotics being a security guard claimed he felt a prick in his neck and he was administered Narcan.

Houston Mayor Sylvester Turner also asked for patience, saying, “This is a very, very active investigation, and we will probably be at it for quite some time to determine what exactly happened.”

Scott has previously been charged twice for inciting incidents at his concerts, which are known for mosh pits and stage diving.

Scott broke his silence on Saturday, saying he’s “absolutely devastated by what took place” and noting fully cooperating with the investigation.

Scott seemed in shock addressing his fans in a later video. He said of course he would want anyone injured to get help — he said he could “never imagine the severity of the situation.”

His pregnant girlfriend, Kylie Jenner, was at the show with their daughter and said on social media, “Travis and I are broken and devastated. I want to make it clear we weren’t aware of any fatalities until the news came out after the show and in no world would have continued filming or performing.” 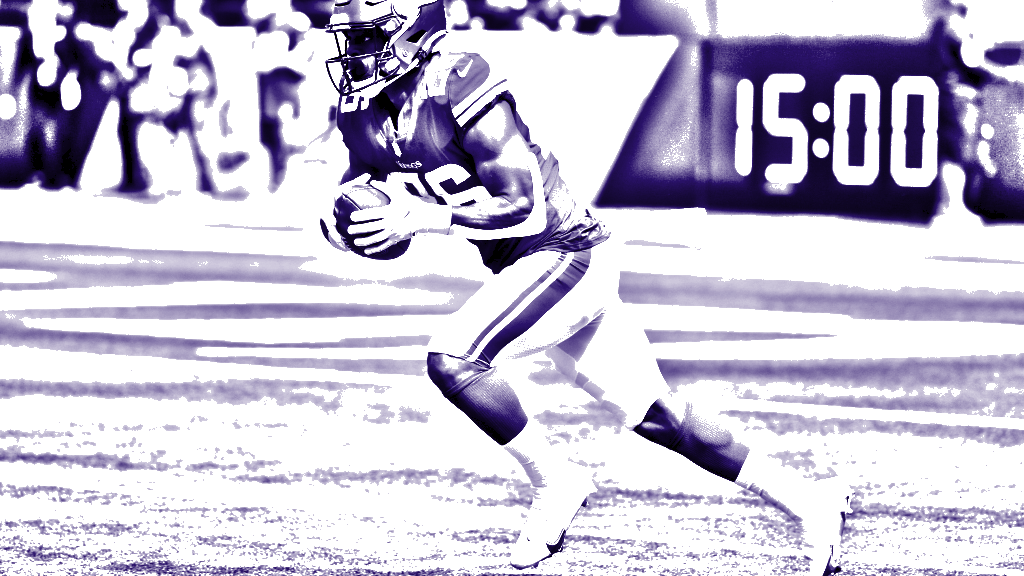 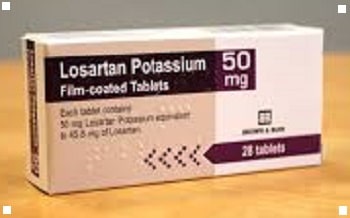