The upsetting turn of events on the set of Alec Baldwin’s latest film is like something, well, out of a movie.

Here’s a breakdown of the awful events that occurred:

The Santa Fe County Sheriff’s Office said late Thursday that deputies responded to a call that someone had been shot on the set of the Western Rust, at the Bonanza Creek Ranch at about 1:50 p.m. MT. The office reported that two individuals, a female and a male, had been shot, apparently when a “prop firearm” was discharged, but they did not name the victims, one of whom they said had died after being airlifted to a local hospital and another who was receiving emergency medical care. The shooter also was unnamed, and deputies continued to investigate.

Two hours later, the office identified that Halyna Hutchins, the cinematographer for Rust, as the woman who died. Writer/director Joel Souza was the other person who was shot. The shooter, they said, was Baldwin.

“This investigation remains open and active,” law officials said. “No charges have been filed in regard to this incident. Witnesses continue to be interviewed by detectives.”

Who are the victims?

Hutchins, 42, was born in Ukraine. She had a husband, Matthew, and a son. Professionally, she earned a graduate degree in international journalism from Kyiv National University and worked as an investigative journalist on documentaries. In 2015, she graduated from the American Film Institute and, just four years later, American Cinematographer magazine named her a rising star. She worked on dozens of projects, such as Archenemy, with Joe Manganiello, the 2019 horror movie Darlin’ and this year’s The Mad Hatter. According to IMDb, she was signed on to do two short films that were marked as in “pre-production” and another that was in “post-production” even as she filmed Rust.

She was beloved by many of her colleagues, who paid tribute to her on social media. They said she was “a ray of light,” and “an ally to anyone in front of her camera.” They praised her “immense” talent and “vibrant command of the room” in a field that has traditionally been dominated by males. Manganiello marveled that she could handle any amount of pressure. “Everyone who knew her was rooting for her,” he said.

As for Souza, he has directed several films since his writing and directing debut, the 2015 movie Hanna’s Gold, a PG-rated adventure that starred the late Luke Perry. He’s helmed a handful of movies since then, including the 2019 crime drama Crown Vic, which Baldwin also produced.

What is Souza’s condition?

Souza was released from the hospital late Thursday, which Rust actress Frances Fisher explained on Twitter, in response to actress Patricia Arquette’s words of sympathy for the victims.

What has Baldwin said?

The actor issued his first statement on the tragedy Friday morning:

“There are no words to convey my shock and sadness regarding the tragic accident that took the life of Halyna Hutchins, a wife, mother and deeply admired colleague of ours,” he said. “I’m fully cooperating with the police investigation to address how this tragedy occurred and I am in touch with her husband, offering my support to him and his family. My heart is broken for her husband, their son, and all who knew and loved Halyna.”

Photos of the actor taken by the Santa Fe New Mexican newspaper after the shooting appeared to show him doubled over in grief.

Will Baldwin — or anyone — face charges?

Unclear. Baldwin was photographed outside the sheriff’s office, where he had spoken to deputies. (He said in his public statement that he’s “cooperating with the police investigation.”) The person who handled the guns on the set — the film’s armorer — was reportedly interviewed by authorities too.

As of Friday afternoon, officials said that no charges had been filed and that their investigation remained open. A warrant had been executed on the property. Per the New Mexican newspaper, the accompanying affidavit said Baldwin was told that the gun was a “cold gun,” with no live rounds.

Local District Attorney Mary Carmack-Altwies told CNN that it was too early to say what will ultimately happen.

“This case is still in its preliminary state of investigation,” she said Friday. “We are assisting the Santa Fe County Sheriff’s Office and have offered our full support to them. At this time, we do not know if charges will be filed. We will look into all facts and evidence of the case with great discretion and have further information at a later time. Our thoughts are with all affected by this tragedy.”

The state’s Occupational Health and Safety Bureau is investigating too.

How could a prop gun have hurt someone?

USA Today reported in the wake of the tragedy that the term “prop gun” can be used to describe either a fake gun or a real gun being used as a prop, which may fire blanks rather than traditional bullets, on a movie set. Even blanks can be dangerous, though, as they often use some kind of paper or plastic — they’re missing the bullet — to hold the gunpowder in a round. Depending on where and how they’re fired, they can harm someone, as evidenced by the 1984 sad death of actor Jon-Erik Hexum, who died after accidentally shooting himself in the head with a blank on the set of the CBS show Cover Up. In 1993, actor Brandon Lee infamously died while filming a scene in The Crow — something people were talking about again after Hutchins’s death.

IATSE Local 44, a union of prop masters, said late Thursday in an email to members that the Rust gun had contained “a live single round.” However, a spokesman for the sheriff’s office said that had not yet been determined.

What’s this about a walkout?

Multiple sources told Deadline that, just hours before the shootings, seven members of the film’s crew had walked off the job in protest. “We cited [in resignation letters] everything from lack of payment for three weeks, taking our hotels away despite asking for them in our deals, lack of Covid safety, and on top of that, poor gun safety! Poor on-set safety period!” one of the members reportedly wrote on a private Facebook page. “They brought in four non-union guys to replace us and tried calling the cops on us.”

The outlet reported that there had been “at least one previous incident involving a misfiring of a weapon that was used days before in a scene.” And said that, “Even before Rust went into production, a number of armorers turned down the gig citing concerns about the budget of the film and the sheer amount of firearms to be utilized.”

Separately, three unnamed crew members told the Los Angeles Times that standard industry safety protocols were “not strictly followed” on the set and that at least one camera operator had complained to production managers about the lack of gun safety. One crew member told the newspaper that, on the previous Saturday, Baldwin’s stunt-double had accidentally fired two rounds after he was told that the weapon he was using had no ammunition in it. “There should have been an investigation into what happened,” the crew member said. “There were no safety meetings. There was no assurance that it wouldn’t happen again,” the crew member told The Times. “All they wanted to do was rush, rush, rush.”

The newspaper noted that Hutchins was one of the people calling for safer conditions.

In a statement, the film’s Rust Movies LLC said they planned to conduct an internal investigation: “The safety of our cast and crew is the top priority of Rust Productions and everyone associated with the company. Though we were not made aware of any official complaints concerning weapon or prop safety on set, we will be conducting an internal review of our procedures while production is shut down. We will continue to cooperate with the Santa Fe authorities in their investigation and offer mental health services to the cast and crew during this tragic time.”

What happens now? Will the movie ever be completed?

Production on Rust shut down immediately, and a spokesperson for the film told Deadline that it would remain that way “for an undetermined period.”

“The entire cast and crew has been absolutely devastated by today’s tragedy, and we send our deepest condolences to Halyna’s family and loved ones,” the spokesperson said Thursday. “We have halted production on the film for an undetermined period of time and are fully cooperating with the Santa Fe Police Department’s investigation. We will be providing counseling services to everyone connected to the film as we work to process this awful event.”

Meanwhile, at least one show, ABC cop drama The Rookie, took steps to prevent a similar tragedy from happening. Showrunner Alexi Hawley wrote in a staff memo obtained by the Hollywood Reporter that “live” guns were banned from the set and that, going forward, they would only use “Air Soft guns,” which the trade publication described as “effectively BB guns that use a form of pellet instead of bullets, meaning they produce less energy than a gun.” 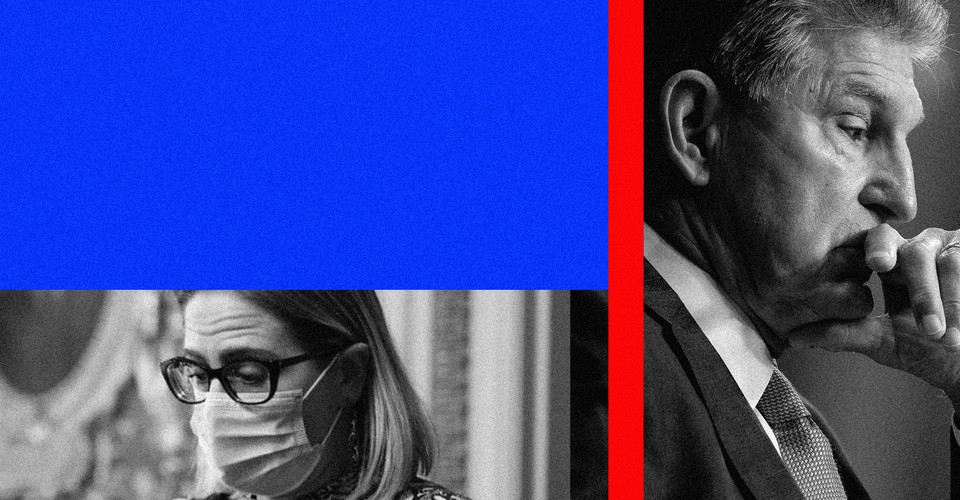