At the time, the outlet asked Dwayne about Vin’s past comments about their very public feud.

“I could give a lot of tough love,” Vin previously said. “Not Felliniesque, but I would do anything I’d have to do in order to get performances in anything I’m producing.”

When asked about Vin’s remarks, Dwayne replied, “I laughed and I laughed hard. I think everyone had a laugh at that. And I’ll leave it at that.”

“And that I’ve wished them well,” he added. “I wish them well on Fast 9. And I wish them the best of luck on Fast 10 and Fast 11 and the rest of the Fast & Furious movies they do that will be without me.”

Three months later, Dwayne addressed his and Vin’s drama once more and the viral Instagram post that first added fuel to the fire.

For a refresher: In August 2016, Dwayne posted a cryptic message about his co-stars on The Fate of the Furious. While he didn’t specifically name anyone, he praised a few cast members and threw shade at others. 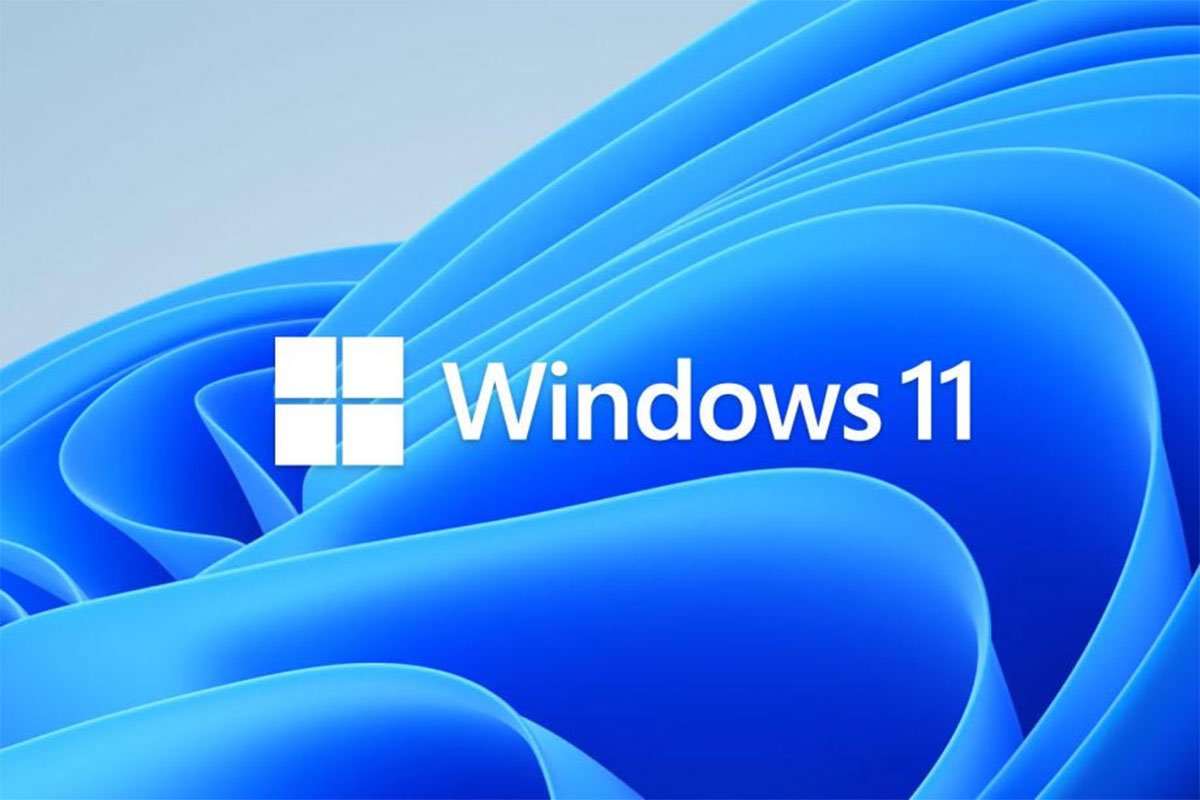