The failure of government departments to agree on how best to support industries affected by soaring gas prices has left impacted sectors waiting for help which they say is needed urgently.

At the beginning of last week Business Secretary Kwasi Kwarteng handed the Treasury a series of proposals for protecting industries like chemicals, ceramics, paper and steel which rely on gas to produce their goods.

A government source at the time stressed the gravity of the situation facing these industries, and the speed with which they should be addressed.

“Without urgent support to help British industry manage high global gas prices factories will close, many for good, and thousands of jobs will be lost,” they told Politics Home.

Ministers were expected to announce a package of measures designed to support energy-intensive industries through the winter as soon as last week.

Several trade bodies told Politics Home they had received no updates since Kwarteng submitted his proposals to Sunak, with the Chancellor thought to be reluctant to give financial support to businesses spanning a such a range of sectors.

A government source insisted Department for Business, Energy and Industrial Strategy (BEIS) and Treasury officials were still discussing the proposals and that Prime Minister Boris Johnson had made clear he wanted an urgent solution.

The same government source said an announcement could come before Sunak delivers his next Budget and Spending Review on Wednesday.

Andrew Large, Director General of the Confederation of Paper Industries (CPI), said the industry was “heartened” that BEIS had shown it understood the need for urgent action.

However, he believed the lack of action “implies the urgency of the issue is not understood at the highest levels of government”.

Large added that the Treasury’s reported preference of using repayable loans to help energy-intensive sectors get through the next few months would “simply push the issue away for a short time until the loans need to be repaid”.

Kwarteng and Sunak were reportedly involved in a spat in the days leading up to the former handing the latter his proposals when a Treasury source apparently accused the Business Secretary of “making things up” when he said BEIS was in talks with the Treasury about ways of tackling the energy crisis.

A Downing Street spokesperson weighed in behind Kwarteng’s account, insisting that the two departments had been working “very closely, as the public would expect”.

Shadow Business Secretary Ed Miliband said “it is incumbent on ministers to act now to ensure we don’t see factories closing and companies shutting up shop as a result of government failure.”

He told Politics Home: “It is 10 days since the Business Secretary submitted his urgent case for support to the Treasury and all we have had is silence. Energy intensive firms are foundation industries in our economy. They deserve a government on their side, not missing in action.

“This energy crisis was made in Downing Street with working people paying the price. Labor believes that the government needs to accept the principle of supporting these industries through this crisis and must work with them to understand how to make it happen.”

The Treasury and BEIS have been approached for comment. 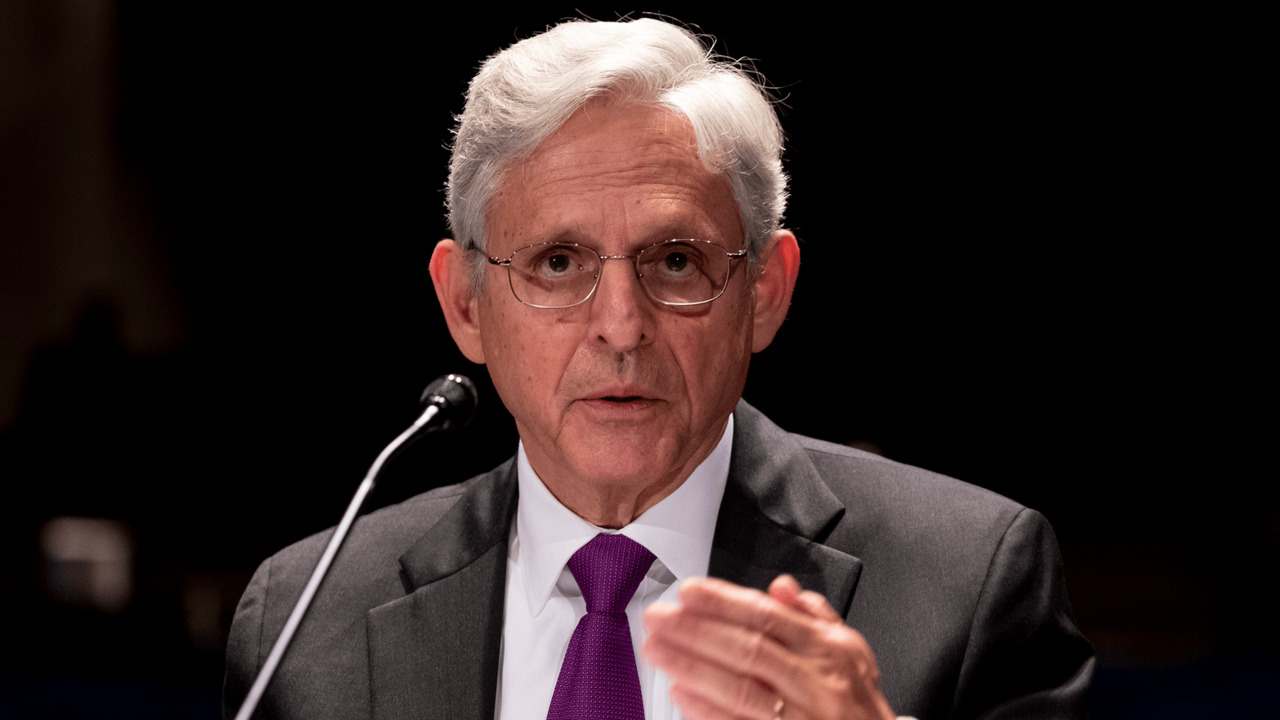