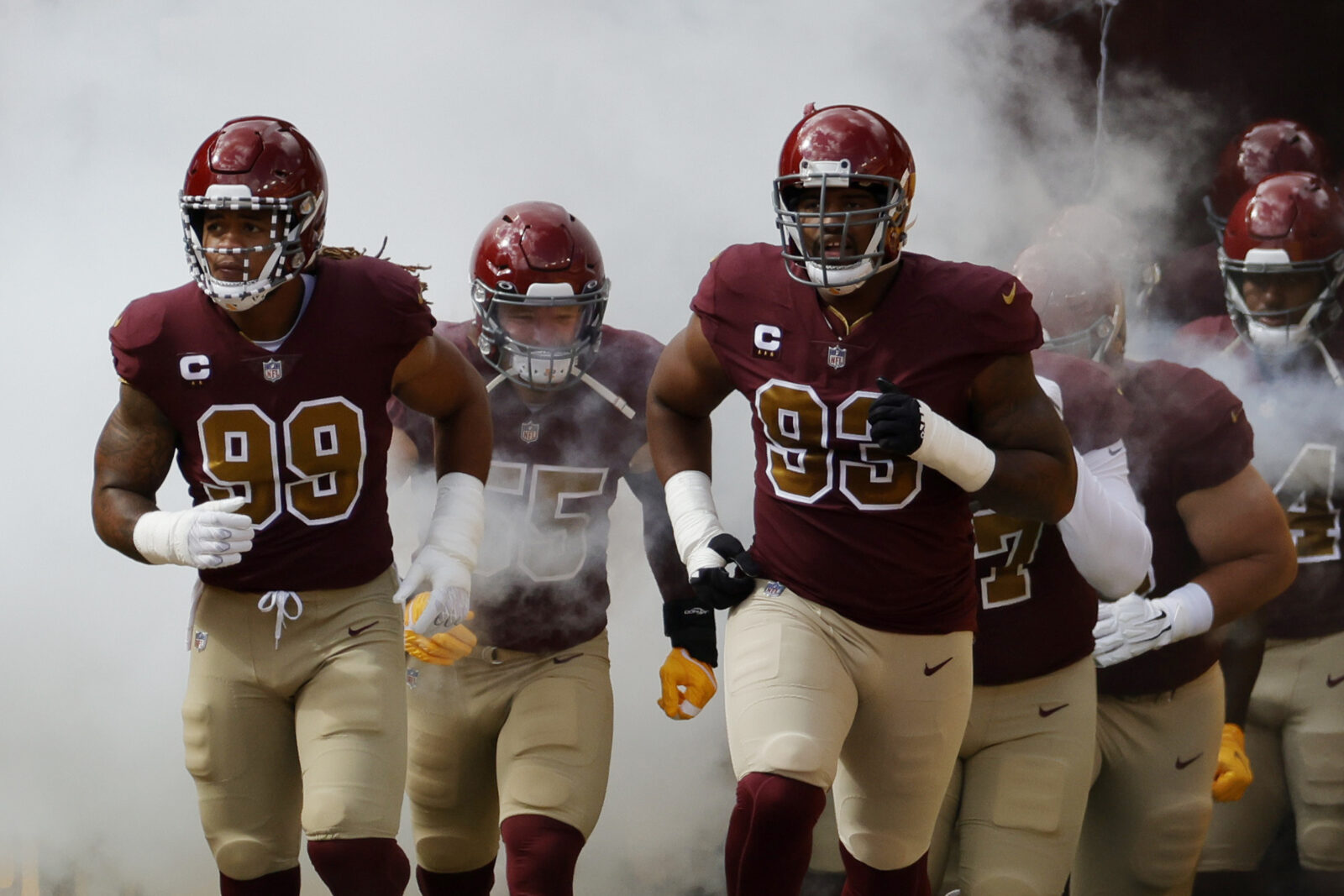 The Minnesota Vikings have the week off. You will still watch other NFL games, so here’s who you should want to win in hopes of bettering the Vikings chances for the postseason.

Even though the Vikings just took down the Panthers, their 3-3 record is a mini-threat to Minnesota. It is better for Carolina to lose, sending them further to the back of the pack in case they get hot — unlikely — the rest of the way.

If you have dreams of Bill Belichick coaching the Vikings thanks to a rotten season and subsequent ouster in New England, cheer for the Jets here. Otherwise, this game does not matter to the Vikings.

Many of you want Eric Bieniemy to coach the 2022 Vikings, so cheer for your man Sunday afternoon. But just like Jets-Patriots, this game has no impact on Minnesota.

Physically put on Washington apparel for this contest. No explanation needed, really. A home loss to The Football Team will get the Vikings nearer to NFC North contention. And it’s marvelous to watch the Packers lose at any point on a 365-day calendar.

Atlanta probably isn’t a threat to reach the postseason, but always cheer for the AFC team when it takes on the NFC team. This improves the Vikings playoff seeding. Go Dolphins and welcome back Tua.

Minnesota plays both teams this season. This is AFC versus AFC, and cheering for the Bengals is reasonable because, the better their record becomes, the more excusable the Vikings Week 1 loss to Cincinnati appears. It’s a rotten way to think of it, but this is our burden.

The lovable-loser Lions are the Vikings pals in this game. The Lions will not contend for the playoffs; the Rams are already doing it. The Vikings are more likely to joust with Los Angeles via playoff seeding than Detroit, so bring on a loss for the Stafford-led Rams.

Cheer for Gruden’s former team. Like Falcons/Dolphins, the Vikings want to alleviate any possible playoff-positioning bouts with all NFC teams. As we type this, it probably means Daniel Carlson will effectuate a game-winning field goal, sending Vikings fans into “we should’ve kept him” mode.

It won’t happen, but it’s better for the Cardinals to lose here. Classic AFC versus NFC logic. Pull your Davis Mills jerseys out.

We already know Tampa Bay is steamrolling to the postseason. Let them flog Chicago. If they do it, the Vikings will have sole claim to 2nd Place in the NFC North. Never cheer for the Bears — unless they’re playing Green Bay. Vikings Curriculum 101.

Pound the table in excitement for Carson Wentz. He’s actually played well in recent weeks. Vikings fans need the 49ers to capitulate and open up the 5th-7th playoff seeds for their team. The 49ers are fundamentally sound and can feasibly find a way to 10 wins. Losing to Indianapolis chips away at their playoffs hopes — and increases the Vikings’.

A rare endorsement from VikingsTerritory — root for the Wilsonless Seahawks. Minnesota has the tiebreaker over Seattle — that could not be typed in good faith for a decade — so watching the Saints lose would plop them at .500, which is where the Vikings live. Clap for the Geno magic. And screw the Saints.

Dustin Baker is a political scientist who graduated from the University of Minnesota in 2007. He hosts a podcast with Bryant McKinnie, which airs every Wednesday with Raun Sawh and Sally from Minneapolis. His Viking fandom dates back to 1996. Listed guilty pleasures: Peanut Butter Ice Cream, ‘The Sopranos,’ and The Doors (the band).