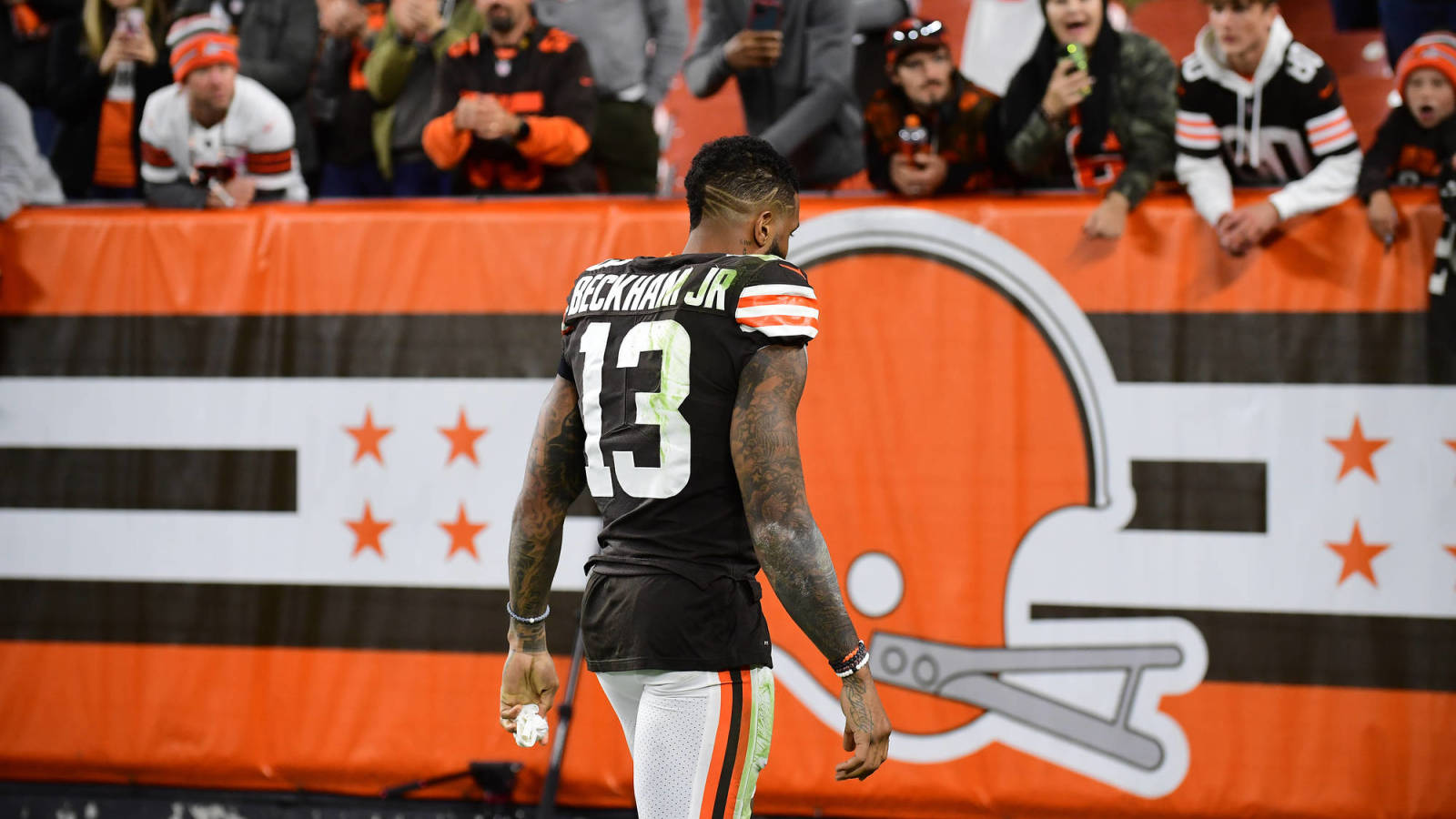 On Sunday, the Browns thoroughly dismantled their cross-state rivals. On Monday, they will officially close the book on the Odell Beckham Jr. era in Cleveland. Once Beckham is officially waived by the Browns, the other 31 teams will have until 4 p.m. ET on Tuesday to put in a claim for the 29-year-old receiver. That likely will not happen, leaving OBJ to sign with a contender. Despite everything that transpired last week between him and the team, the Browns seemingly did well by Beckham in the end. And while he’ll clearly be missed by many players in the Browns locker room, you’d have to imagine that both sides will be happy to simply put the last few disappointing seasons in the rearview and move forward.

Which brings us to today’s quiz of the day. Beckham certainly had his moments in orange and brown, but they were nothing like they were back when he was a member of the Giants and set multiple team records, including most touchdown catches in a season. So with that in mind, how many players who hold or share the record for most touchdown catches in one season for every NFL team can you name in five minutes? 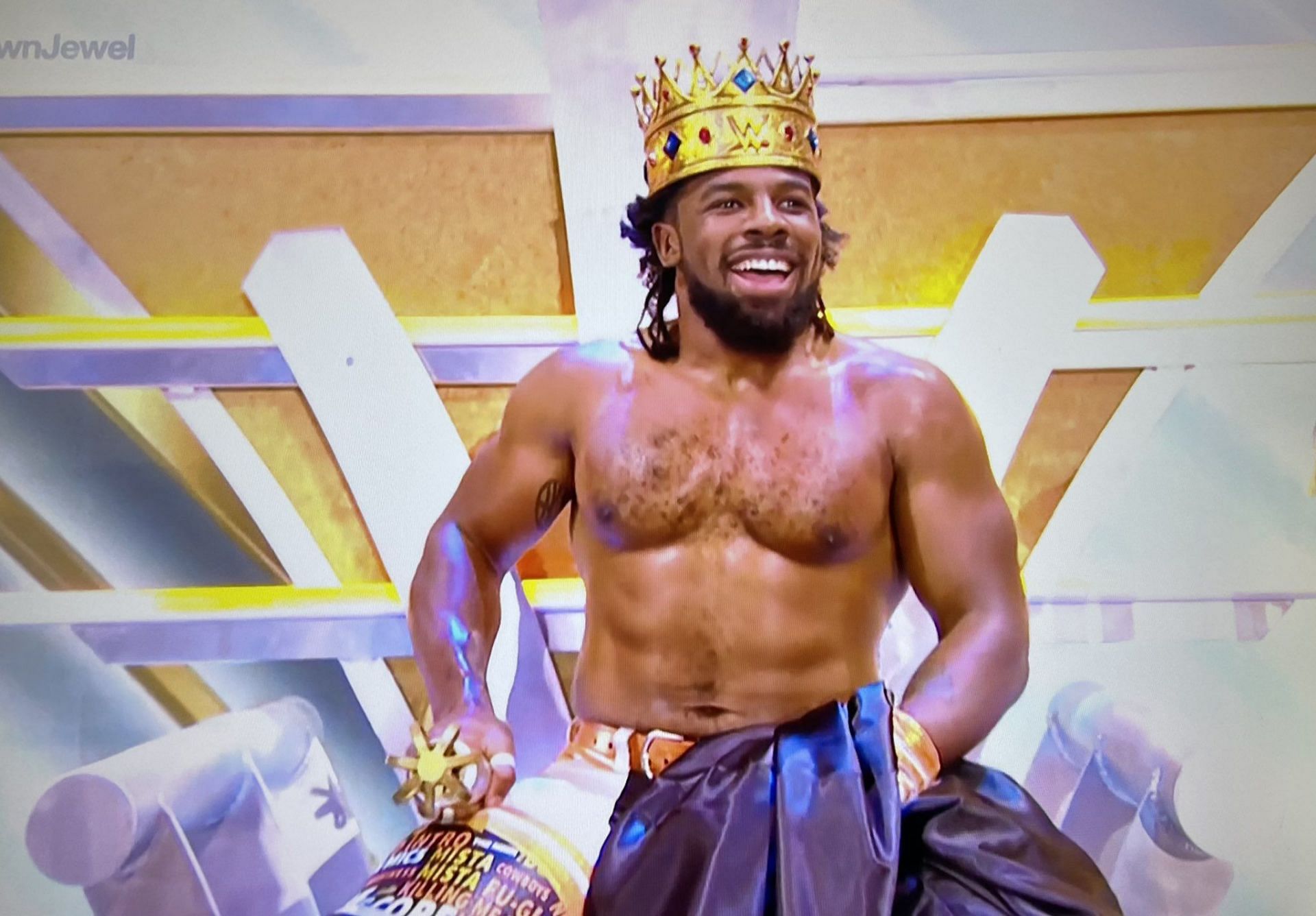