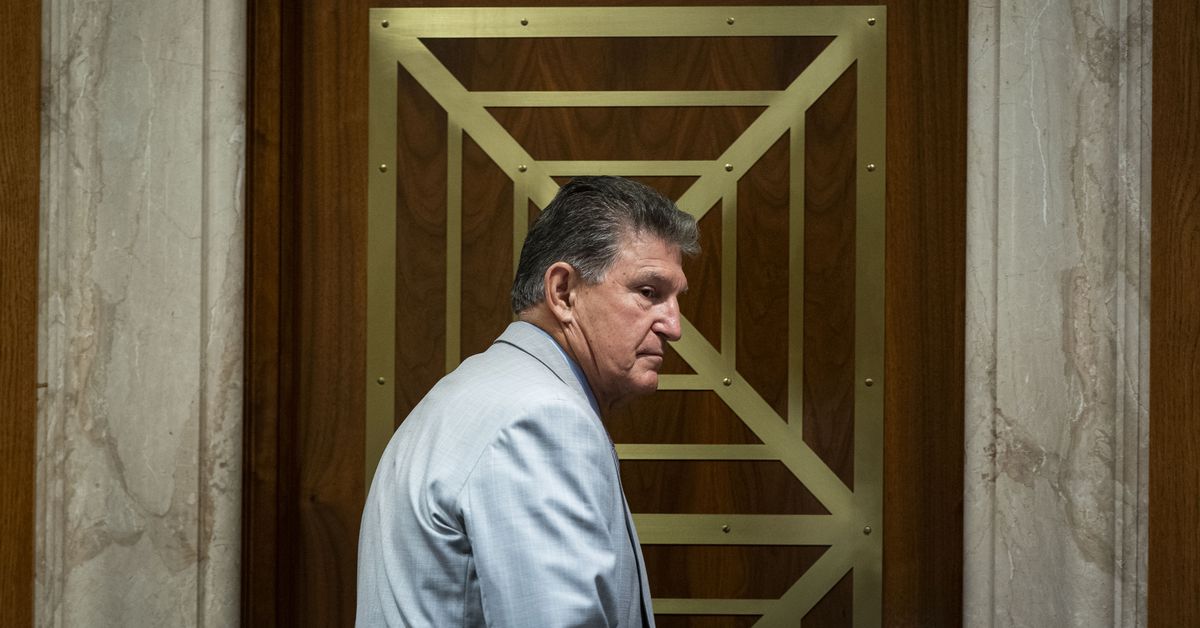 Congress has repeatedly tried and failed to pass comprehensive voting rights reform this year, even though the Democratic Party holds the majority. Now Democrats are trying again to hit back at state-level voting rights restrictions passed by Republican-controlled legislatures.

The Senate votes on Wednesday on a new voting rights bill, the Freedom to Vote Act, What’s different this time around, they claim, is that the bill is based on a proposal from Sen. Joe Manchin (D-WV) — who refused to vote for the party’s last attempt, the wide-reaching For the People Act, because it lacked bipartisan support. (The bill would have faced a Republican filibuster in any case, but Manchin’s refusal was the death blow, since it meant Democrats could not break the filibuster and pass the legislation.)

Yet despite Manchin’s attempt to engage with Republicans, there is no evidence that Republican senators plan to back the revised voting rights measure this time, either. Democrats would need 10 Republicans to join them for the 60 votes that would break the GOP filibuster and push the bill forward.

Democrats are moving ahead with the bill knowing that it’s almost certainly doomed. But the vote is likely to reignite the debate about whether Democrats should bypass the filibuster in order to pass it. If Republicans block the bill, as they likely will, the next question is not what Democrats want to do about voting rights — it’s whether moderates like Manchin are willing to change the Senate rules in order to do it.

Senate Majority Leader Chuck Schumer’s statement when he announced the vote alluded to that reality: “I hope that our Republican colleagues will join us in good faith, and as I have said before, if they have ideas on how to improve the legislation, we are prepared to hear them, debate them, and if they are in line with the goals of the legislation, include them in the bill,” Schumer wrote. “But Republicans must come to the table to have that conversation and at the very least vote to open debate.”

The Freedom to Vote Act contains many of the same provisions as the For the People Act, or HR 1, which passed the House in March. But the bill narrowed some of the terms to appease moderate Democrats. For example, the revised bill gives more implementation flexibility to states and election officials when it comes to adopting the rules, the Brennan Center pointed out. It also reduces the scope of the federal government’s small donor matching program that accompanies the campaign finance overhaul. And while the Freedom to Vote Act does require nonpartisan rules for redistricting, it no longer calls for states to use independent commissions when drawing new congressional districts, according to Democracy Docket.

Like HR 1, the new bill wants to make permanent the temporary voting expansion options that helped more people than ever before vote in the November 2020 presidential election. It would expand early voting and make voting by mail easier:

But the bill also goes further. It includes some items that have long been on election reformers’ wish lists. While it doesn’t override state laws requiring voter ID, it would make it easier for voters to comply with them:

The new bill also goes further than the For the People Act, which was first introduced in 2019, to counter the election subversion tactics that came out of the 2020 election. Former President Donald Trump pressured state and local election officials to overturn his loss based on false claims of widespread voter fraud. Under Georgia’s new election law, Republican lawmakers removed local election officials, most of them Democrats, from their positions for no clearly stated reason. The new bill addresses these:

Finally, the bill calls for broader reforms to how the US draws congressional districts and finances elections.

The GOP filibuster will likely block the bill

Democrats face mounting pressure to pass voting rights reform from activists and constituents who see the issue as monumental to the future of the country, and to counteract the hundreds of anti-voting bills introduced by Republicans nationwide. Nineteen states have passed 33 new ordinances this year that restrict voting rights, according to a new report from the Brennan Center.

In a statement Wednesday, NAACP president Derrick Johnson said urgency to pass voting rights protections is at its highest: “I have heard from many of my colleagues and members that the lack of priority around voting rights will be the undoing legacy for this presidency.”

Though some Democrats like Manchin and Schumer remain hopeful that some “reasonable Republicans” will support the new legislation, Republicans have shown no interest in shifting their opposition. The gridlock has incited calls to shift filibuster rules or eliminate the filibuster altogether, though Manchin has withstood those efforts.

“The Freedom to Vote Act is the legislation that will right the ship of our democracy and establish commonsense national standards to give fair access to our democracy to all Americans,” Schumer said. “I hope Republicans now join us in common cause to protect the integrity of our democracy.” 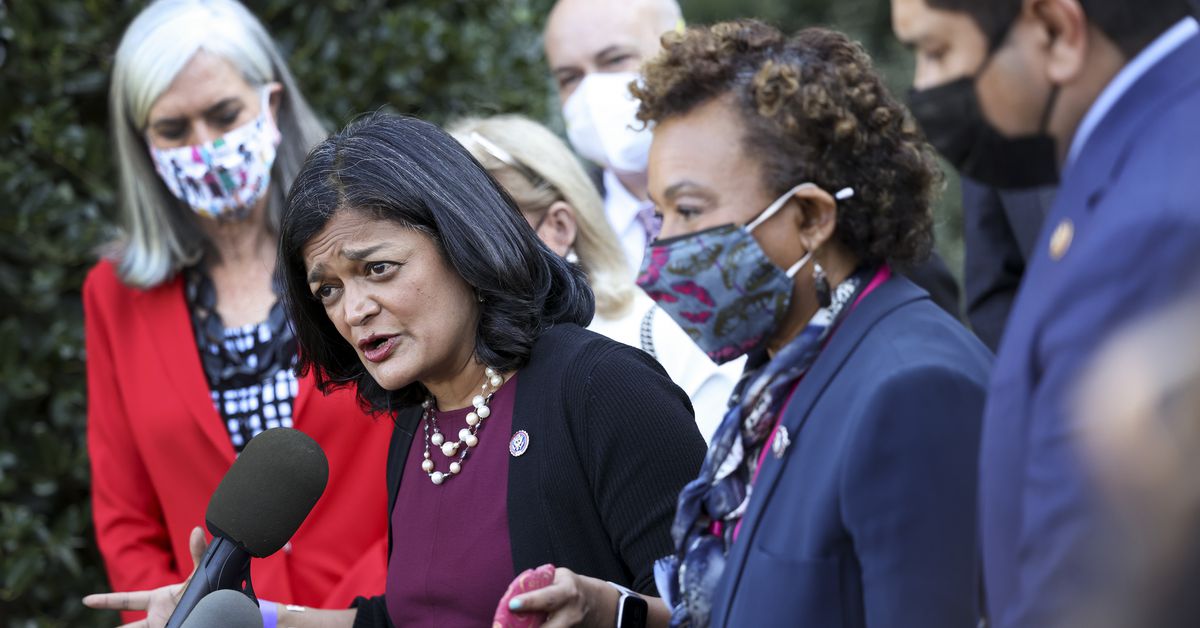