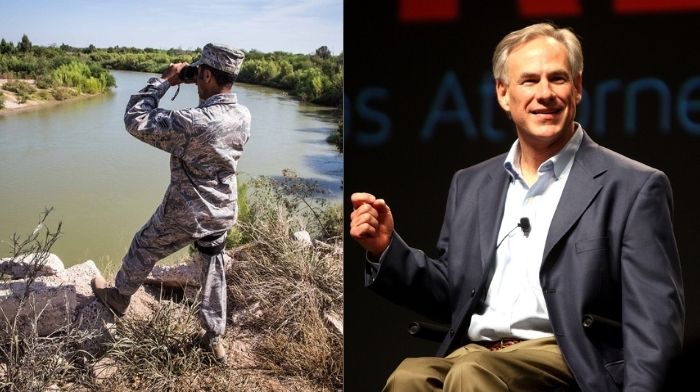 It’s a novel approach, both for the forces used – the National Guard – and for the legal charge being applied: trespassing.

The National Guard troops aren’t alone, either. Nearly 1,000 officers from the Texas Department of Public Safety officers (DPS) are working with them during the ongoing crisis.

A larger role for the National Guard is something that Texas Governor had hinted at recently as the surge of illegal migrants shows no signs of letting up.

Texas DPS Director Steven McGraw explained how the implementation of the National Guard will work.

About 3,000 Guard members will be deployed in the coming weeks, making the initial arrests.

Sign up to receive the latest political news, insight, and commentary delivered directly to your inbox.

Those arrested are then turned over to DPS officers, who will then charge detainees and do any investigative activities. McGraw said of the new aspects to Operation Lone Star:

“Nobody’s ever really used the guard before in this capacity. We’re going to use them to actually secure the border. The governor, the legislature, and the citizens of Texas have made it very clear; they want the border secure. It is good for our federal partner as well. The federal government should be thanking the state of Texas, and it’ll make the rest of the country safer as we increase the level of security.”

This is a very good step by ⁦@GovAbbott⁩ – using Guard to arrest illegals. More of this. Texas cannot accept the constraints of a federal government unwilling to faithfully execute the laws of the United States. #SecureTheBorderNow #TakeBackAmerica https://t.co/x58rvCLtaE

What Is Operation Lone Star?

Gov. Abbott began Operation Lone Star back in March as an answer to the Biden administration’s refusal to enforce the border. In addition to the National Guard, state troopers and Texas Rangers are also joining in the effort to assist the Border Patrol in apprehensions.

The program has also been expanded to include construction of border barriers and fences.

Where is the media outrage about this? https://t.co/NXuKDJ0fQl

Texas Bracing For The Worst

In the wake of around 15,000 Haitian immigrants recently making their way into Texas and creating an encampment under the international bridge in Del Rio, Texans are bracing for another ‘migrant caravan’ of around 60,000 who are headed towards Texas.

In addition to larger numbers of illegal immigrants coming into the country, Abbott said during a recent appearance on the Fox News Channel that cartels on the Mexican side are getting more aggressive, even shooting at National Guard troops already stationed on the border near Roma, Texas.

He added, “This is escalating into a firing war on each side of the border where Texas and our National Guard are having to defend themselves and defend the state of Texas.”

According to the DPS, they have identified 23 “high priority” problem areas that are currently being focused on.

DPS Director McGraw says that, “The governor’s objective is to prevent people and illicit drugs from illegally entering Texas between the ports of entry as opposed to responding to it afterward.”

BREAKING: Two shots were fired from across the border at Texas National Guard soldiers in Roma, TX yesterday by suspected cartel gunmen. It happened in the same area where cartel gunmen have been seen taunting the soldiers in recent days. Texas Rangers investigating. @FoxNews pic.twitter.com/F3SNI6GiAE 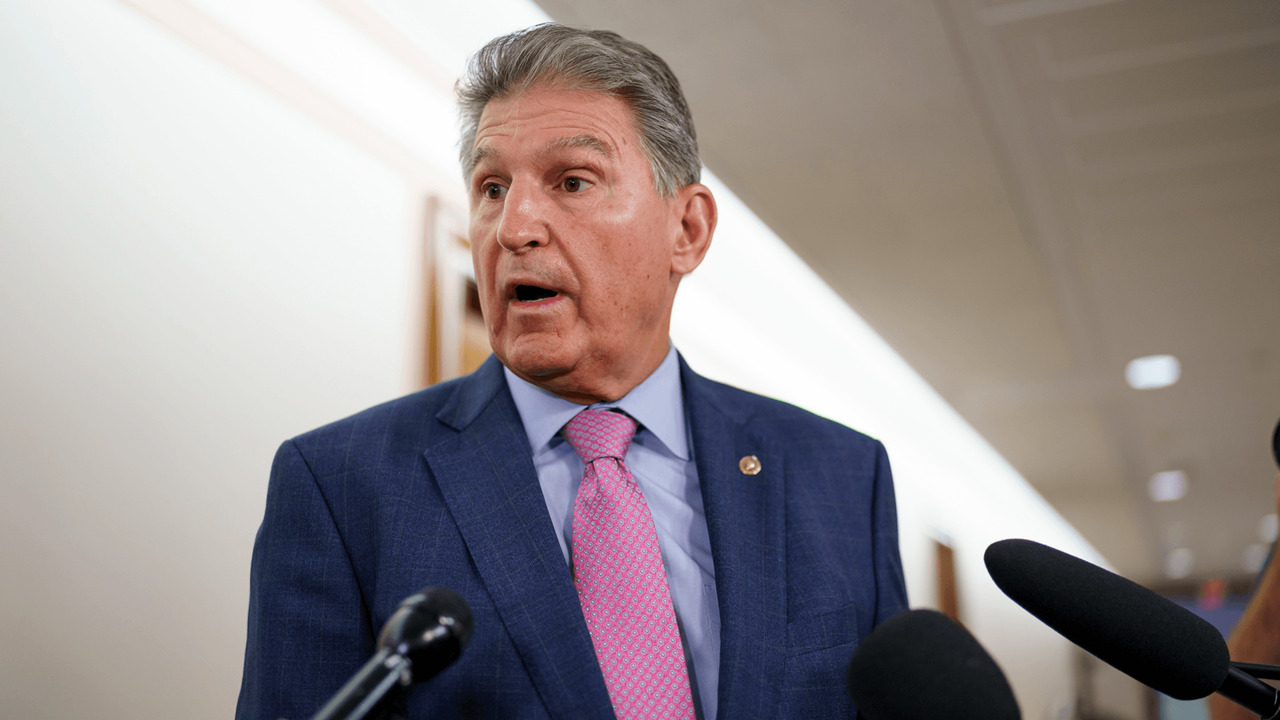