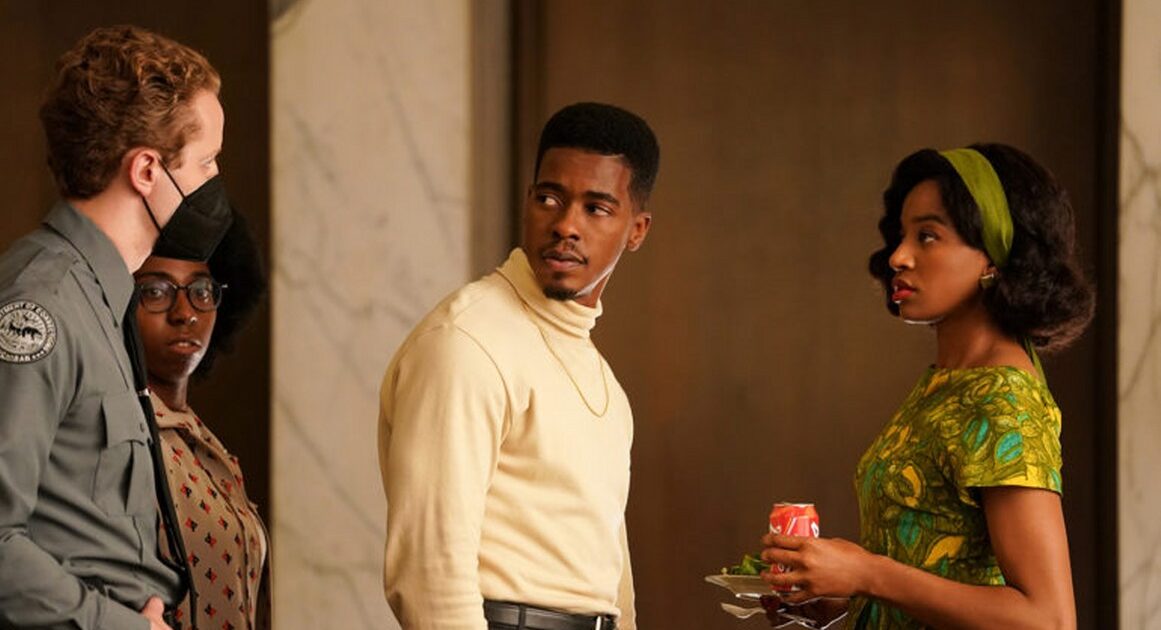 As the rollout of the fall broadcast-TV season finally staggers to a close, let us take a moment to consider an obscure asterisk from the misty television past. The 4400, which aired from 2004 to 2007 on the USA Network, was an oddball sci-fi show with a small but fanatical audience, notable mostly for what it didn’t develop into. Made by American Zoetrope, the Francis Ford Coppola-George Lucas production company, it was supposed to be the spearhead of a wave of imaginative new outside-the-box TV programming from that company.

Instead, low ratings, budget problems, scheduling difficulties, and finally a writers’ strike apparently convinced American Zoetrope that making movies or even grinding lit cigarettes into its own flesh were preferable to dealing with the nutball ways of television. The 4400 disappeared, and only one more series—surely you remember Mozart in the Jungle—was ever forthcoming from the company.

Not that The 4400 didn’t have a certain agility to its approach. The show’s premise was that 4,400 people who went missing during the second half of the 20th century suddenly turned up wandering around near Tacoma, Washington, with no idea of what had happened to them or how they got there. A few of them seemed to have sort-of superpowers. Alien anal-probing, anyone? Nope. It turns out they were time-traveling janissaries from the future, sent to prevent some catastrophic event; but there were moles among them, too, fighting to subvert the mission. The 100-day Writers Guild strike of 2007 slammed the lid on the show without ever resolving what happened.

Fast-forward 14 years and we arrive at 4400, the imaginatively retitled CW remake of American Zoetrope’s soupy mess. Precisely why anybody would want to remake a show that didn’t have much of an audience and revolved around a now-compromised surprise gimmick is abundantly unclear, though The CW has already done much stranger things this fall. (And to hear some fans tell it, The CW isn’t even the first network to redo The 4400.)

Because The CW has only made the pilot episode of 4400 available, it’s hard to know exactly where the show might be heading. It’s sometimes soggy and silly, sometimes sharply insightful; sometimes a politically correct sledgehammer, sometimes waspishly funny. One thing that seems certain is that it’s far more ideologically attuned than its predecessor. The original version certainly had a political bent, but only in a broad, traditionally sci-fi way: ruthless totalitarians bad, smiley-faced anti-totalitarians good.

The new show is far more specifically tethered to the woke politics of 2021. The 4,400 missing people who turn up (in Detroit, not Tacoma) are not randomly selected, as they were in the first version. They’re predominantly black and drawn from the ranks of history’s victims.  Dr. Andre (Broadway actor T.L. Thompson) was a transgender man during the Harlem Renaissance, long before the phrase “gender fluidity” had any meaning. Claudette (Jaye Ladymore, Chicago P.D.) was a black Mississippi activist in the dangerous Freedom Summers of the 1960s. Shanice (Brittany Adebumola, Netflix’s Grand Army) was a lefty lawyer in the early aughts, regularly seen at “no blood for oil” demonstrations.

If the newly resurfaced people have a tendency to see America as a straitjacketed police state (book being passed around: Trotsky For Beginners), their reception in 4400 only encourages it. They’re greeted not by joyous relatives but by scowling police, who lock them up (Charges? We don’t need no stinking charges!) in a hotel—not even in rooms, but the lobby. When Claudette, seeking to alleviate the sheer boredom, bangs out a rendition of Little Richard’s Lucille on the lobby piano, the cops beat the hell out of her. The joint chiefs of custody—policeman Jharrel (Joseph David-Jones, Arrow) and social worker Keisha (Ireon Roach, the 2021 edition of Candyman)—are like good-cop/bad-cop prison wardens.

Those returnees who manage to slip away from captivity to visit their families sometimes find their greetings at home aren’t much friendlier. Shanice’s husband and daughter (a bubbly schoolkid when she left, now a surly teenager) bitterly regard her as a runaway mom who didn’t even leave a note when she disappeared. Give credit to 4400‘s writers for being willing to meander off-message at times, to abandon politics to consider the practical consequences of unwitting time travel. One of the funniest exchanges is an argument about Ruth Bader Ginsburg, ranging from respectful RIPs to are-you-daft? ripostes from those who disappeared decades before the Supreme Court had any women. Not to mention the puzzled and semi-contemptuous jibe from Claudette at all the acid complains about one particular set of police confiscations: “Y’all have a real surprising attachment to telephones now.” Moments like that make me think 4400 can keep from being crushed by the predictability of its political affections or its possibly used-up plot device. 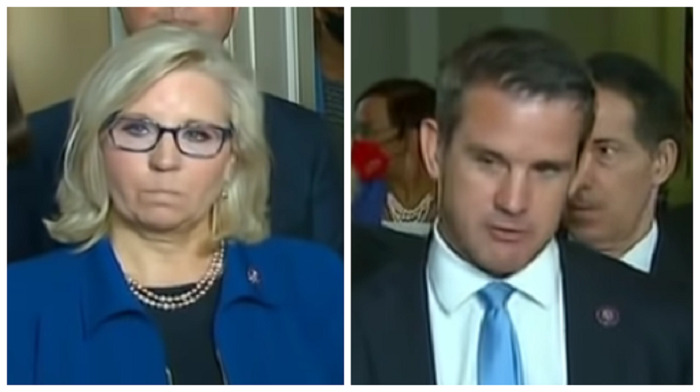