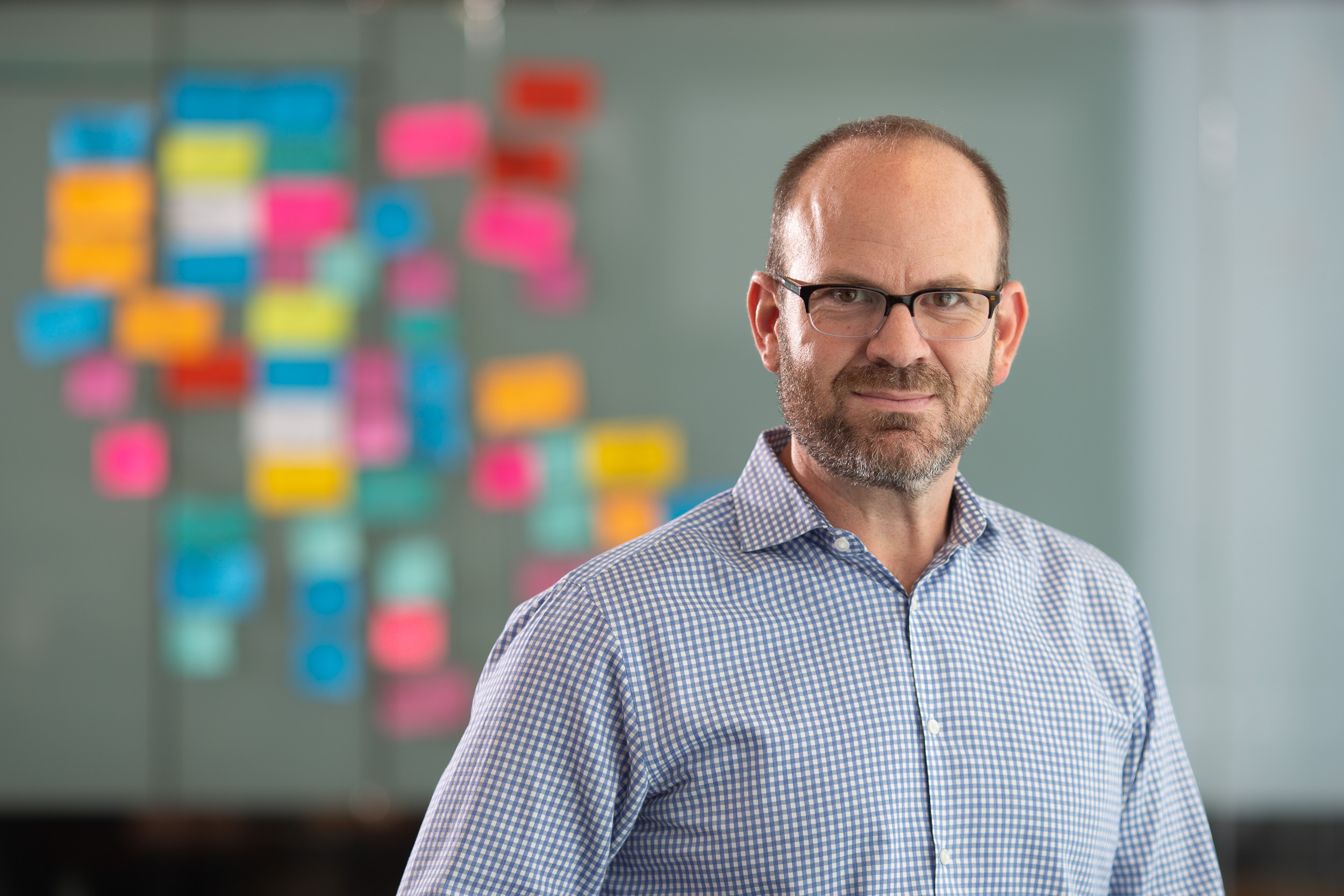 Everyone is closely monitoring the implications of remote work as we emerge from the pandemic, so it’s no surprise that one of the most widely read stories on GeekWire this week — right behind the Titanic’s disappearing bathtub and Facebook’s potential name change — was a story on trends in tech salaries.

Two big trends stood out in the report from jobs site Hired:

What’s going on here? That’s our first topic on this week’s GeekWire Podcast.

Guest commentator: We get a real-world perspective on tech hiring, remote work, and pay trends from Bill Richter, president and CEO of Qumulo. The cloud file storage and management company joined the ranks of Seattle’s unicorns with a valuation of $1.2 billion in its latest funding round. Richter was previously a venture partner at Madrona Venture Group, and a leader at Isilon Systems and EMC.

“We are far more open to remote locations,” Richter said. “It really doesn’t make that much of a difference where they are when they appear on their video conferencing screen. And that opens up a lot of new talent pools.”

For its remote work policy, Qumulo’s executive team has delegated decisions to its functional leaders, with a plan to learn and adjust as it goes, adopting an Amazon-like policy before Amazon did.

“So we’re definitely approaching things differently,” he added. “That’s not a temporary state for us; that will be the future of the way we go as a company.”

What does that mean for pay? The Hired survey shows that new employees in far-flung locations might not command as much as those in tech hubs. But unlike some other tech leaders, Richter, whose background is in accounting and finance, doesn’t see much merit in attempting to adjust salaries when existing employees relocate.

“It’s a global market for talent. And in exchange for the talent and the impact that the individual provides the organization, they shall be compensated,” Richter said.

He explained, “All the micro-tuning of things like location and that sort of thing, that might work in the short run. In the long run, what we’ll see is a market clearing for compensation in return for talent.”

Other topics this week 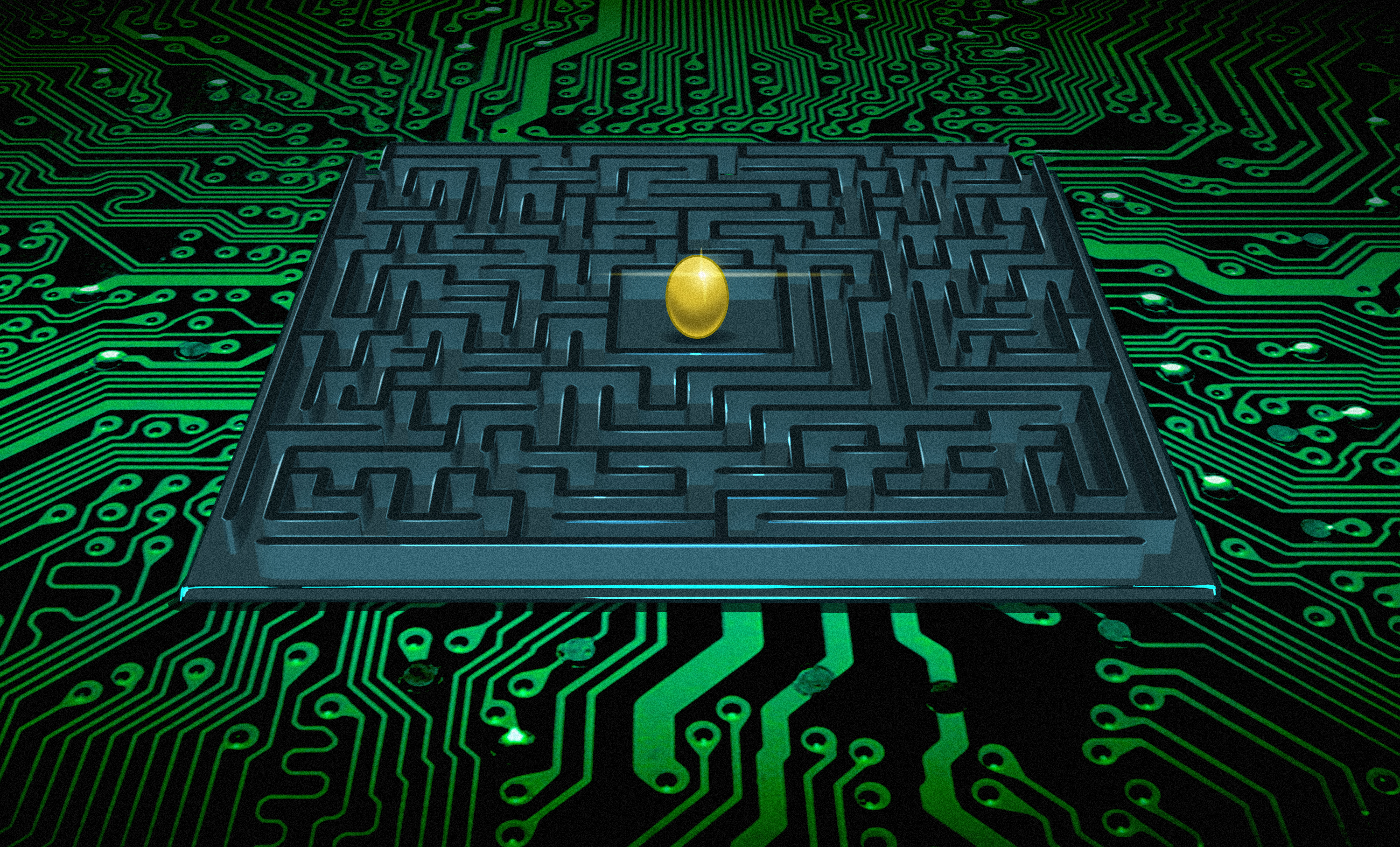