The Taliban took over Kabul within months because of £1.2 billion warchest (Image: AFP via Getty Images)

The Taliban was able to overrun Kabul in a matter of months because it had amassed an impressive war chest of £1.2 billion a-year.

Add this to the Gross Domestic Product of Afghanistan of around £15 billion a-year and it makes the Taliban the world’s richest terrorists-turned-rulers.

And this comes despite a UN warning that close to one million Afghan children plus their family members face starvation as the regime struggles for recognition.

Afghanistan’s new rulers earn almost £350 million from illegal mining and a staggering £310 million from the killer drugs trade in Opium and Heroin sales.

Sales of the highly-addictive drug from Afghanistan make up 90% of the world’s heroin trade, mostly from Helmand Province, where many of the 457 British troops died.

The Taliban are the world’s richest terrorists-turned-rulers
(Image:

Donations from Gulf states and secret deals with al-Qaeda as the terror group moved back into Afghanistan over the Pakistan border also swelled Taliban coffers.

These contributions amounted to around £180 million in the years preceding the take-over,, much of it secretly provided by Pakistan and the Gulf States.

Exports of goods, mostly illegal, gave the Taliban £240 million a year and astonishingly they had gathered up around £120 million a-year in enforced taxation of locals.

They even had real-estate businesses, selling properties which made the then insurgent group around £60 million a-year.

As they stormed outlying towns and cities they stole a breathtaking amount of resources including cash and gold from banks and military hardware.

The Mirror revealed earlier this year how the Taliban had so much military material including armoured vehicles, helicopters, body armour and weapons that they were exporting goods.

Photographs leaked to the Mirror proved convoys of lorries were freighting the vast collection of deadly arms across the Pakistan border to the Taliban’s secretive redoubt of Quetta.

The Pakistani city has played host to terrorist arms fairs where insurgent groups can trade weaponry and specialist hardware to ply their deadly trade.

The staggering amount of money being earned by the Taliban before the group took over Afghanistan was revealed in secretive US intelligence memos.

A British source said: “It is inestimable just how much power the Taliban has now, making deals with China and Russia, even al-Qaeda.

“When you consider that they are all that is standing between the west and al-Qaeda and their deadly enemies Islamic State we can expect a spate of terror attacks.

“And all of this against a backdrop of poverty and starvation amongst ordinary Afghans makes the sudden and chaotic western withdrawal criminally negligent.” 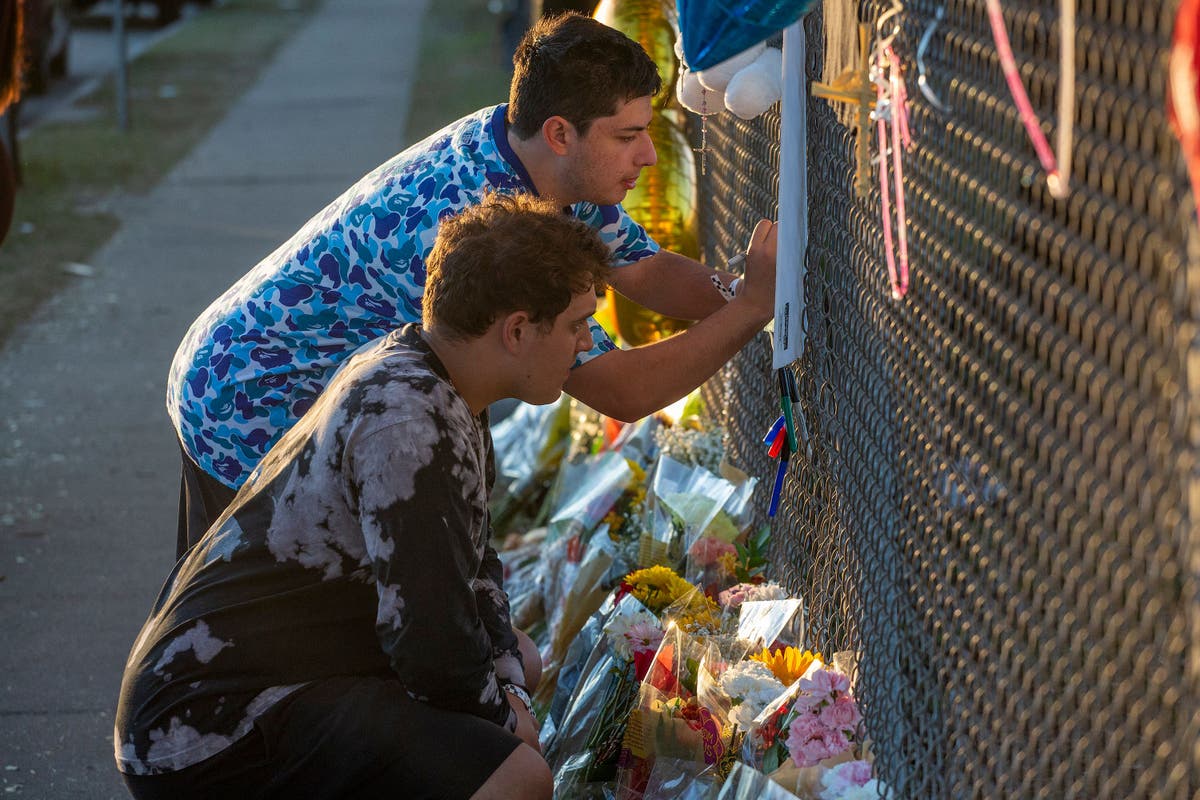 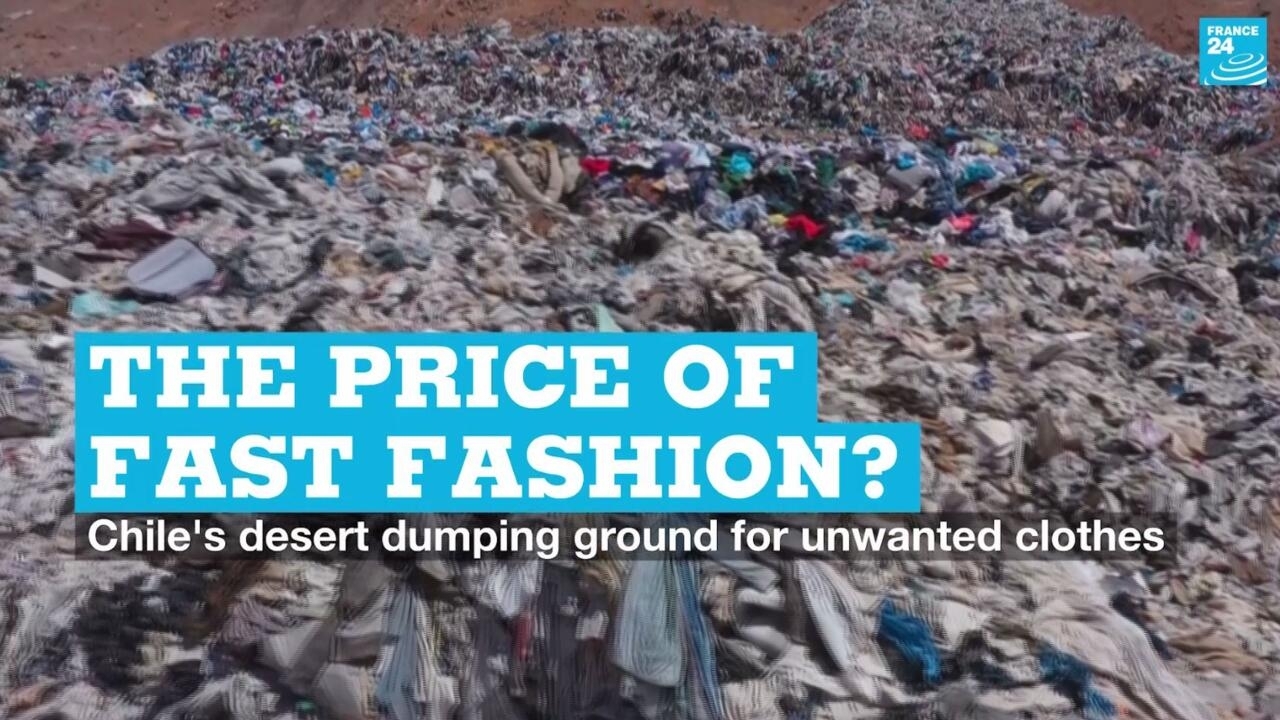