Australia all-rounder Mitchell Marsh has stated that his teammates were always confident ahead of the tournament despite poor performances in the T20I series against West Indies and Bangladesh. He further added that Pakistan will a tough opponent in the sem-finals as they have an all-round side.

Australia sealed their spot in the semifinals at the T20 World Cup 2021 with a resounding victory over West Indies on Saturday. Australia won four out of five matches in the Super 12 stage, and their lone defeat came against arch-rivals England.

Meanwhile, Australia all-rounder Mitchell Marsh has stated that ahead of the tournament the team was confident despite their poor performances in the T20I series against West Indies and Bangladesh.

“Our form lines pre-World Cup probably suggested that we were going to struggle.But I think, when you look down our line-up when we’re a full strength side, with the amount of experience, exciting players, some of the best T20 players in the world inside this team, we were really confident,” Marsh stated.

“There’s a lot of dangerous teams in T20 cricket but we were confident and now we’re in the finals anything can happen.”

Marsh, who scored 5 T20I fifties from 19 matches in 2021, stated that the Australia team is working as a unit now, and that has helped them to stay consistent at the marquee event.

“As a team we’ve just come over here, we’ve gelled really well together and I think that’s really important throughout a World Cup. There’s good vibes in this team right now. We’ve gained a bit of momentum going into the semi-finals and that’s what you need, so hopefully that can continue for us,” he opined.

Australia will face Pakistan in the second semi-final on November 11. Pakistan is the only team to win all the fixtures in the Super 12 stage. Marsh has stated that Pakistan will be a tough opponent in the sem-finals as they have an all-around side with experience and great bowling depth. 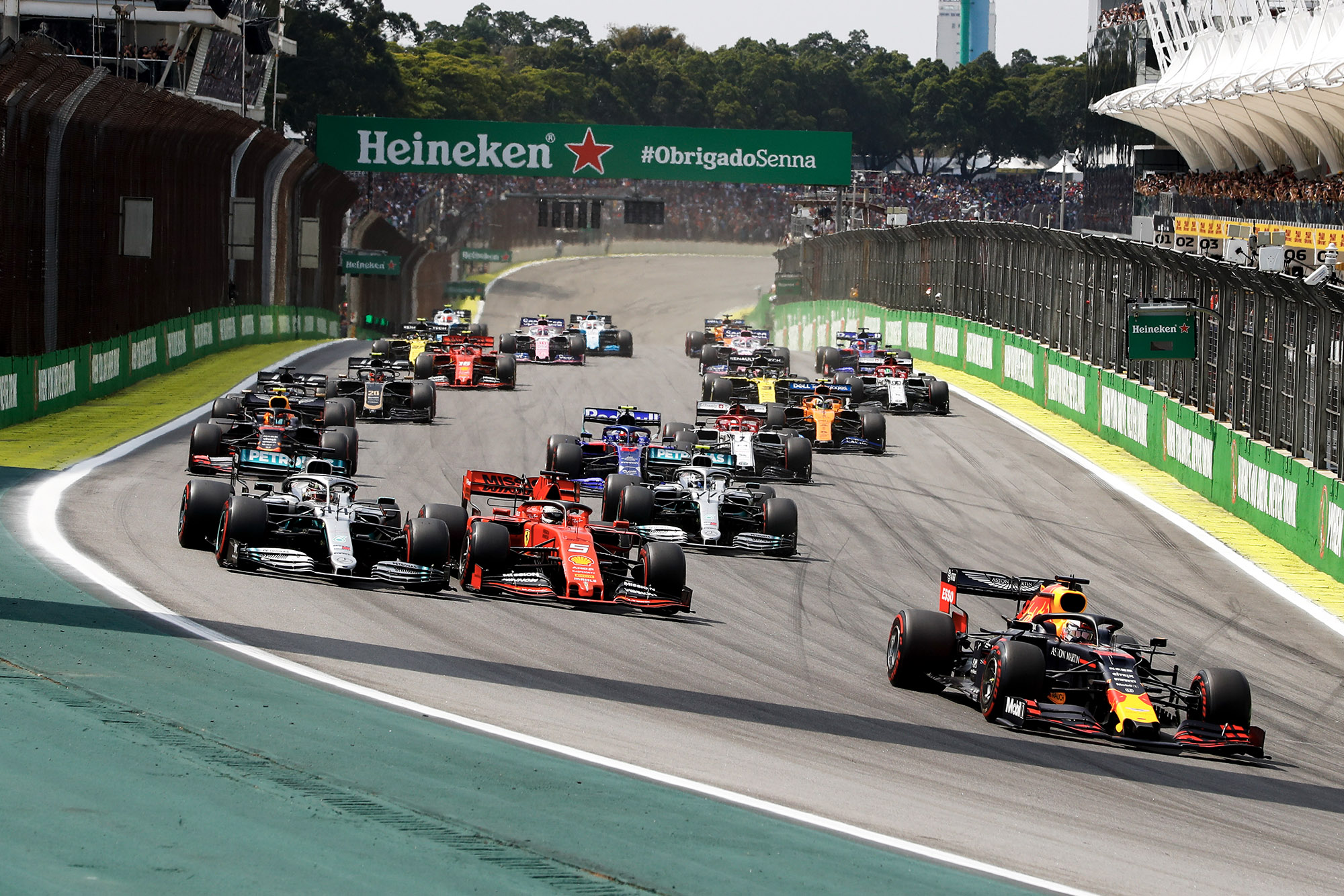