It wasn’t pretty, but it was just enough.

Australia have snuck home with two balls to spare in their T20 World Cup opener, with Marcus Stoinis and Matthew Wade steering the side home.

Chasing a modest target of just 119 for victory, after restricting South Africa to 8-118, the top order once again faltered as Aaron Finch, David Warner and Shaun Marsh all departed within the first few overs.

As the cards were handed in half an hour before play, many were wondering if the Aussies would elect to move Smith up to first drop after the team’s disappointing warm-up to the tournament.

Despite former Test captain Ian Chappell’s calls for Smith to be elevated up the batting order, the former captain was initially named to bat number five – but came in ahead of Glenn Maxwell after two early wickets. 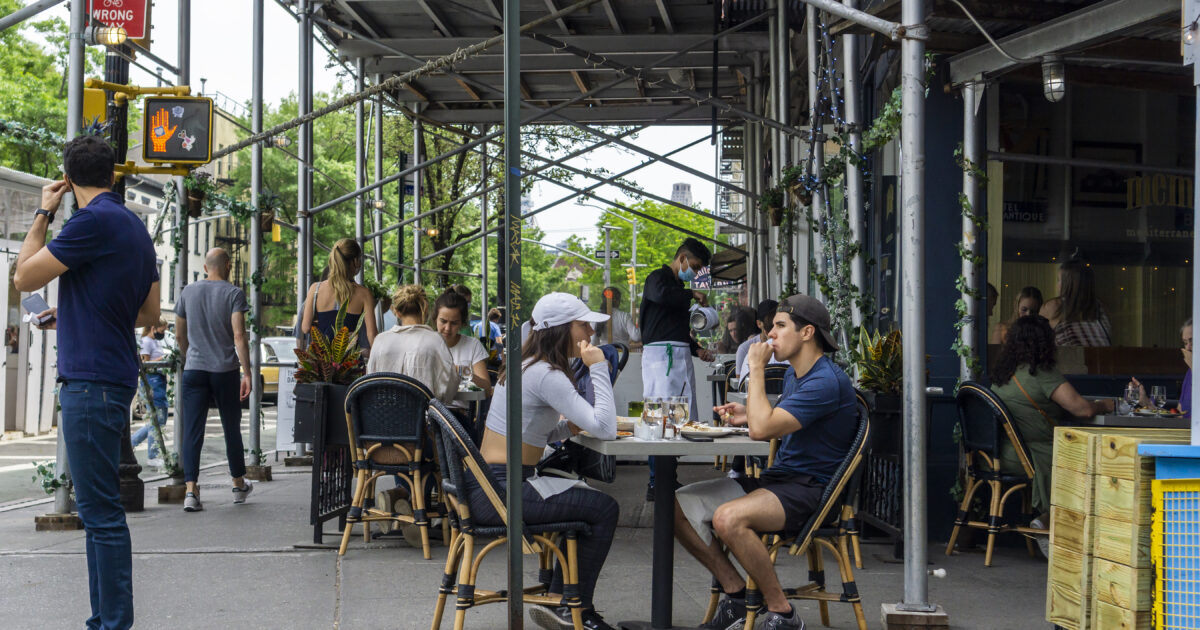