While the COVID pandemic shut down most of American society for virtually all of 2020, US professional baseball, basketball, football and soccer managed to compete in a reduced format. Their seasons were played or are playing now (in the case of football) in the midst of a pandemic that has ravaged the whole entire world and so far killed around 290,000 Americans. After being postponed for a few months, the National Basketball Association (NBA) and Women’s National Basketball Association (WNBA)  successfully completed their 2019-2020/2020 seasons by playing in well-controlled bubbles in Florida. The Los Angeles Lakers (NBA) and Seattle Storm (WNBA) emerged from their league’s respective bubbles as league champions.

Normally, the Major League Baseball (MLB) season consists of 162 regular season games from April to September. Yet, this year, players on MLB teams like the Oakland A’s and San Francisco Giants only played 60 games and had to follow strict COVID safety protocols after an initial shutdown when COVID-19 hit America towards the end of MLB spring training. Players preparing for the coming season had to return home until July when league officials and players finally decided to start an abbreviated schedule with no all star break and expanded playoffs. Star players such as Buster Posey and David Price chose not to play, possibly a wise decision given that several teams had to stop play for a period of time after experiencing a spread of coronavirus. After the Dodgers took home the World Series following this strange season, MLB franchises are now firmly in offseason mode. In recent years, the best free agents in baseball have received massive contracts by teams desperate for their help. For instance, last year the New York Yankees gave top free agent pitcher Gerrit Cole over $300 million. Yet, due to the condensed schedule and overall drastic financial losses that many teams are facing, 2020 free agency is moving very slowly. Many teams are employing cost-cutting procedures and, as a result, many of the best available players have not yet signed new contracts.

College and professional football teams are playing their seasons now. The NFL started its 2020 season on time and has marched right along, cancelling very few games despite a seemingly endless number of  teams being forced to temporarily close facilities due to players testing positive for COVID. Recently, they moved the Baltimore Ravens v.Pittsburgh Steelers game to Wednesday, December 2 rather than cancel it. This decision was made following a massive COVID outbreak in the Ravens’ organization that halted the game from being played on Thanksgiving as scheduled.

In college football, each conference began playing at a different time. The Southeastern conference (SEC) and Big 12 started at the normal time of early September. Whereas, the Big 10 and Pac 12 conferences began playing at the end of October/early November. Just like in professional football, there have been many COVID-19 cases in college football. However, likely because college players are still amateurs and schools are wanting to avoid the team’s outbreak spreading on campus, college teams and schools have been more likely than the NFL to cancel games.

While I am thrilled that sports has given me a source of entertainment during this challenging and dreadful year, I can’t help but wonder if they are  contributing to this ongoing pandemic. I also think it is a little unfair that professional athletes, coaches, and other officials get tested for COVID daily when many ordinary people are experiencing challenges getting a COVID test. Moreover, I agree with Ann Killion of the SF Chronicle who wrote an article expressing the hypocrisy that the Golden State Warriors get to hold full practices indoors while the rest of Californians have to abide by new restrictive stay at home orders enforced by CA Governor Gavin Newsom.

With a safe and helpful COVID vaccine on its way soon, hopefully 2021 will be a better year and sports and society will be able to return to a semblance of how it was before the virus  destroyed the world. 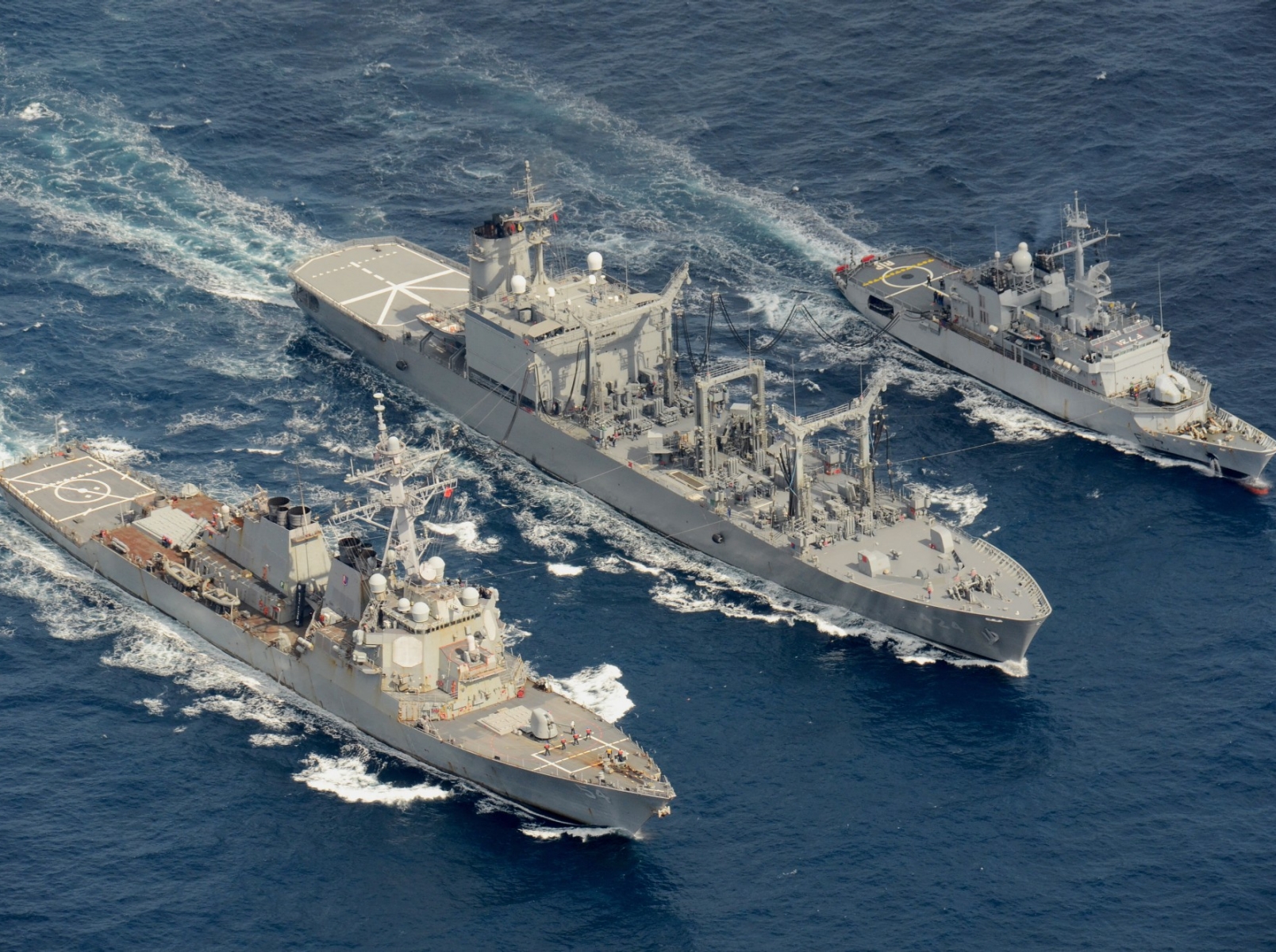