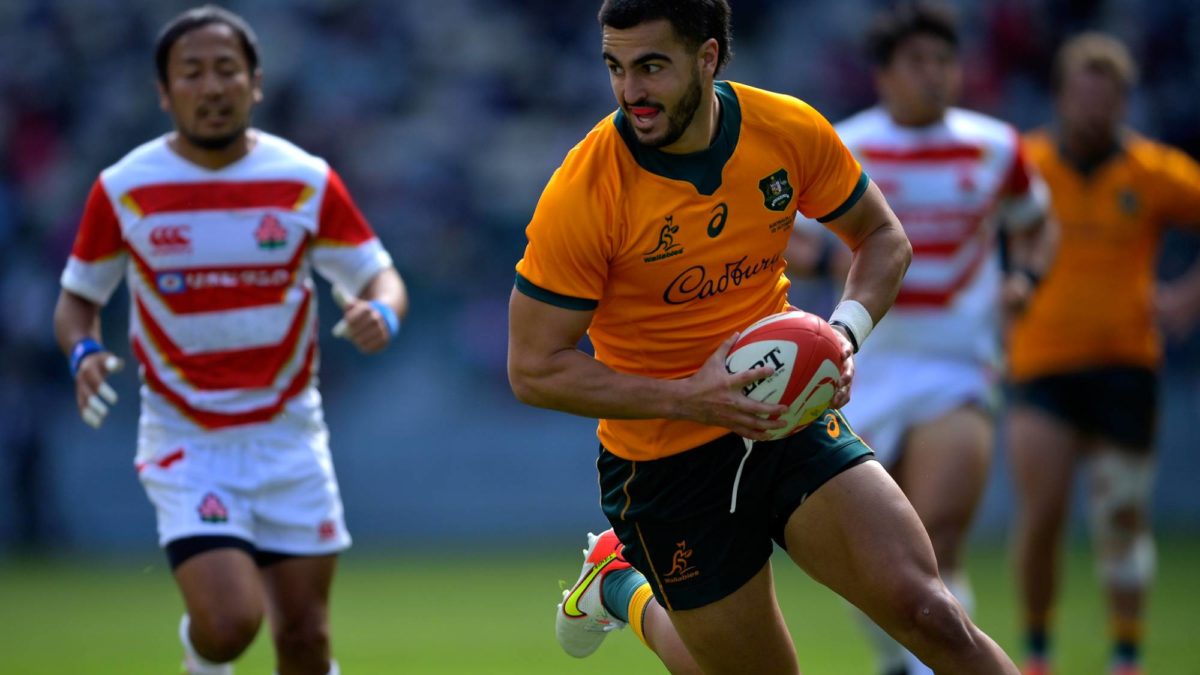 Running on without their ‘Special K’ quality in Japan completely changed the potency of the Wallabies, who face three tough battles to find a Test win in Europe.

Let’s give huge credit to the rise of Japanese rugby for getting as close as 32-23 when the Australians made hard work of their Saturday afternoon Test in Oita.

At 14-3 and 27-13, the Wallabies had big chances to kick clear early in both halves. And should have.

Lack of precision from the men in gold and the fight of the Japanese combined to draw the scores back closer than they should have been.

The biggest takeaway was just how much the Wallabies missed the blunt force trauma that Samu Kerevi and Marika Koroibete inflict on opposition sides.

Winger Koroibete’s damaging running and work rate won’t be back but the good news is that centre Kerevi has time on his side to get his injured ankle right.

Unusually, the Wallabies now go into a week off before zeroing in on beating the tricky Scots at Murrayfield on November 8 (1.15am AEST).

With no Kerevi to rampage in midfield from inside centre in Oita, it changed the whole dynamic of the Wallabies’ backline.

Flyhalf Quade Cooper suddenly didn’t have the sidekick to spear a pass to so he could run the ideal inside line to set up the Andrew Kellaway try that helped beat the Springboks on the Gold Coast last month.

Cooper tried to do more to compensate. Sometimes, it was excellent like the little, one-handed inside ball for the Tom Wright try.

Other times it was scrappy, like that cut-out ball that became the seven-point intercept try which closed the game into a tight, late contest.

Give Cooper some credit. He tried far more and took more risks against a weaker side with a return of his one-handed pop passes and may shelve them again against Scotland.

Equally, outside centre Len Ikitau was more dangerous when the focus was on Kerevi and Cooper could cleverly use him as a variety option.

The Wallabies were coming off a break so you have to look through a little rust to see the positive parts.

They used the short side. They used the inside ball far more than early in the season. Both are essential weapons if you want to beat Scotland, Eddie Jones’ England or Wales.

One partnership that gets better and better is the Michael Hooper-Rob Valetini segment of the back row. The back row is still missing a third wing because Rob Leota, Lachie Swinton and others just haven’t nailed down the wide-open blindside flanker role.

No.8 Valetini bobbed up in the Taniela Tupou try. Cooper is now searching for Valetini as a runner and he’s finding that big body under the modified afro on the inside and outside. There’s always go-forward. That is a big 114 kg-plus to throw at the Scots. 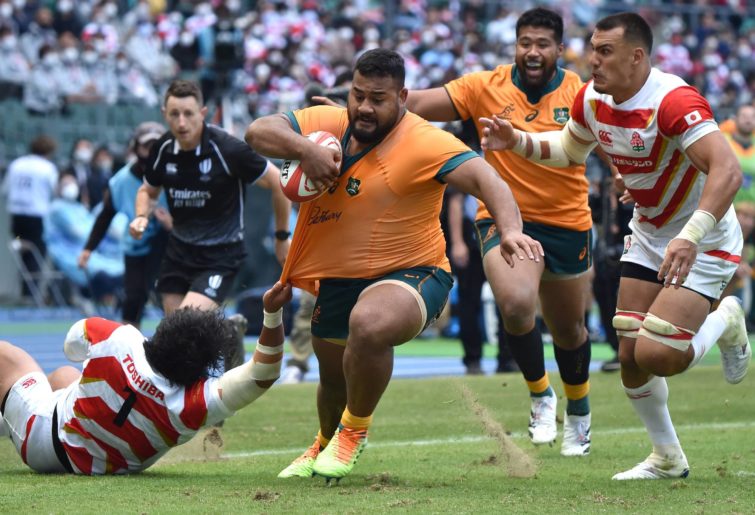 The sight of Reece Hodge with his right arm in a sling after suffering a pectoral injury means we are going to see plenty of chances for Jordan Petaia in Europe.

He looked accomplished against Japan. He gobbled all the high balls that came his way. He was one of the most dynamic with his few chances in attack and there wasn’t a wasteful 50-50 pass or loose carry.

I loved the finish to the Test because it had some old-school quality with the rampant jersey-swapping and the heartfelt “well done” between Darcy Swain (Australia) and Ben Gunter (Japan).

Not so long ago they were both playing school rugby for Brisbane Boys’ College. Now they are thriving as Test forwards. The grin between them showed they knew exactly how far they have come.

To now lose by just nine points is how much the home-town heroes of the 2019 Rugby World Cup have improved in four years and it’s genuine.

That’s great news for world rugby to have another rising force that plays so differently. Great news for the Wallabies would be getting Kerevi back for the Scotland Test and winning the easiest of their match-ups in Europe. 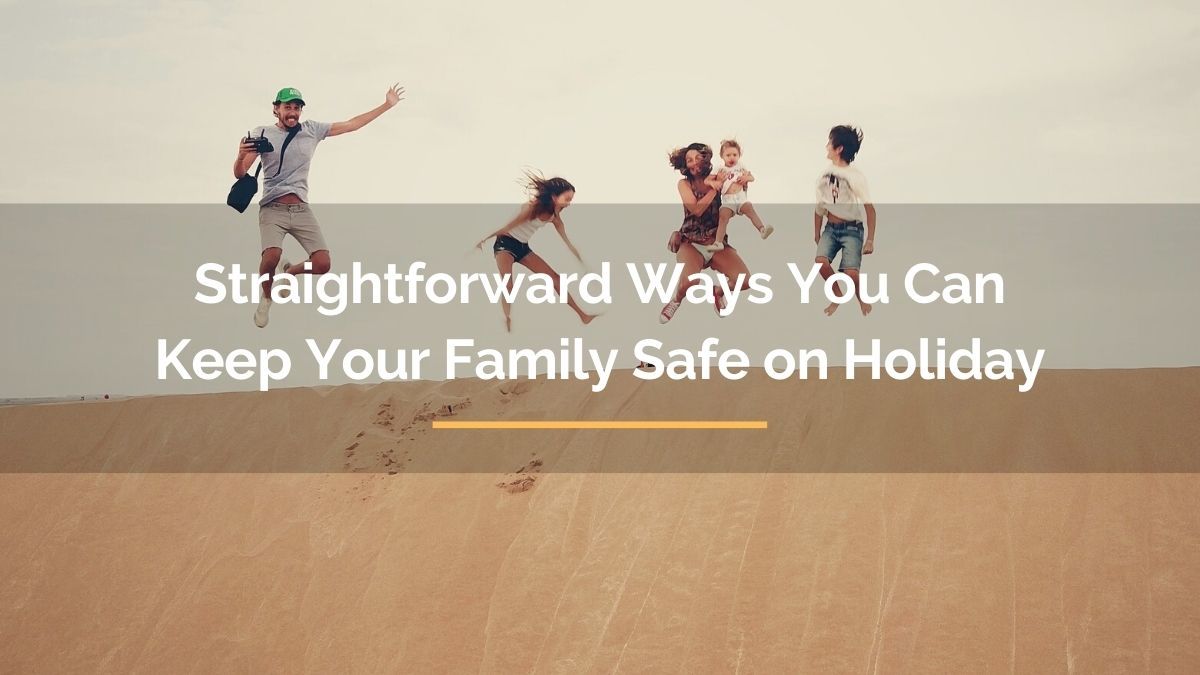