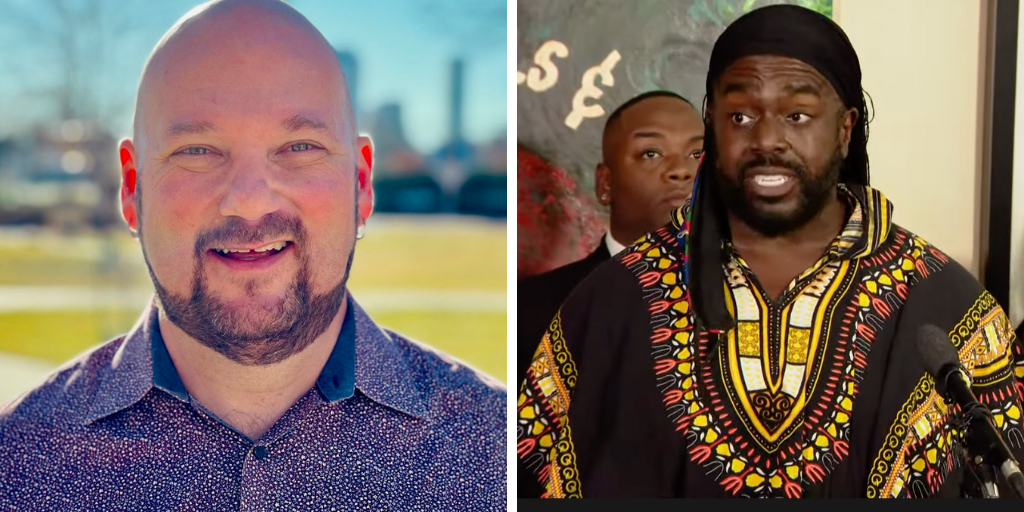 Longtime Peak readers will remember Coates well, because he was convicted in 2017 on charges relating to an incident that involved him shooting at a prostitute he had just… well, patronized.

Court documents at the time revealed the 2016 incident transpired in a Aurora parking lot where Coates had “had sex with a prostitute and fired a gun into a car where the prostitute and three other people were.”

Hashim Tarik Coates, 41, pleaded guilty to prohibited use of a weapon, a class-two misdemeanor, last week as part of a plea agreement with prosecutors. In exchange for the guilty plea, the other charges, including a felony count of illegally discharging a firearm and misdemeanor counts of patronizing a prostitute, solicitation and criminal mischief, were dropped.

Prior to the incident Coates was a well known local Democrat campaign operative, having worked with both Morgan Carroll and Andrew Romanoff’s congressional campaigns.

The revelations were initially unearthed by KNUS’s Jimmy Sengenberger, who published an outstanding piece this week highlighting Esserman’s disturbing connections to Anderson and Coates.

As it turns out, Esserman is also paying Anderson as a “consultant.”

Esserman is letting direct allies and confidants of Anderson run his campaign. He’s actively paying unethical people thousands of dollars to work for him. Is Esserman’s goal to serve DPS students — or to serve Anderson while lining their own pockets and bolstering their buddies?

Anderson didn’t even have his business set up when Esserman cut him his first check. Either Esserman failed to do his due diligence to see if Anderson had a legit business before paying him — or he knowingly paid him money for a nonexistent enterprise. Regardless, Anderson accepted payment before his business was established.

As the old saying goes, “it’s the company you keep.”

If you are voting in Denver, or you know anyone who is, please SHARE this article so people will understand exactly who Scott Esserman is.

While another Tay Anderson ally on the DPS Board would no doubt provide us with endless content, it would be a disaster for DPS students and their families. 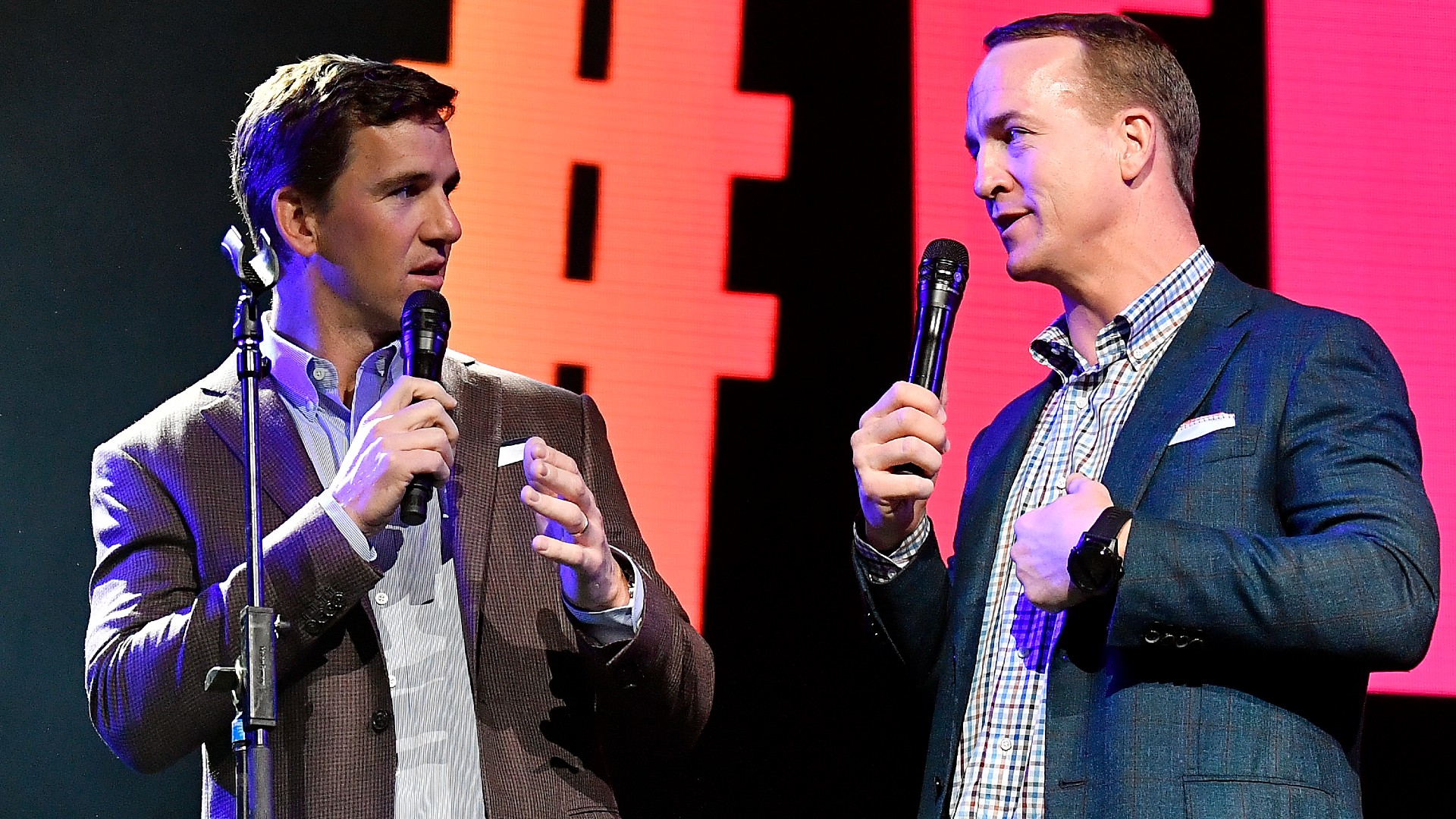