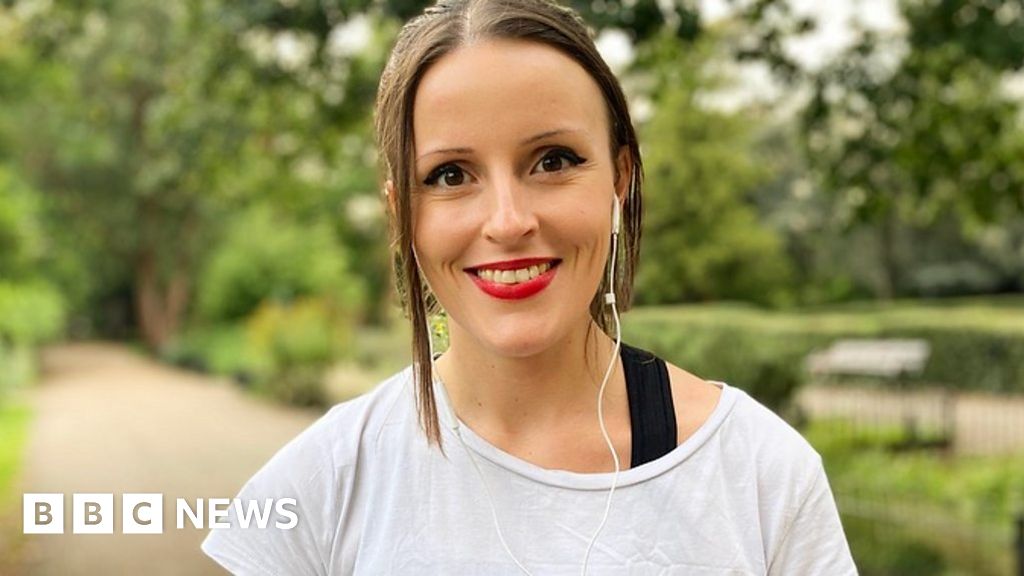 BBC journalist Gem O’Reilly was 16 when she was diagnosed with a heart condition.

Gem’s condition, if unknown, could potentially cause sudden death through cardiac arrest and she is not alone.

Every week in the UK, 12 young people die from an undiagnosed heart condition. 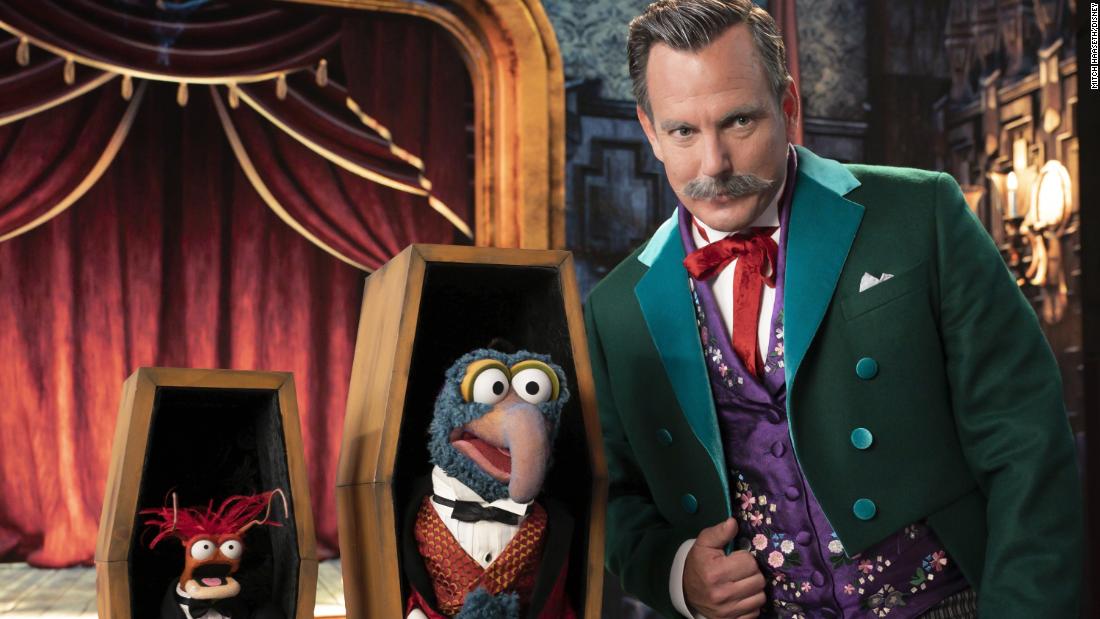 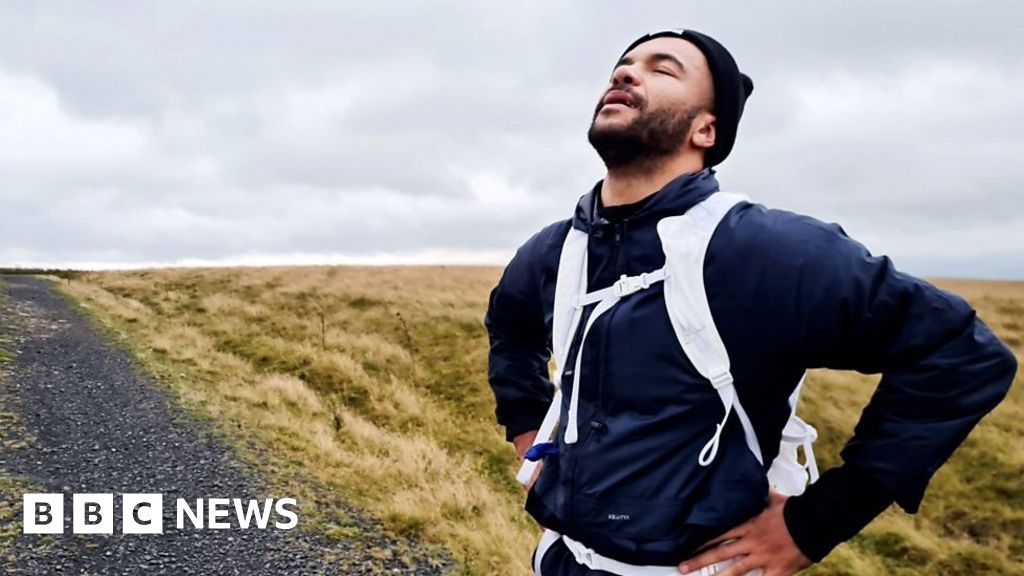