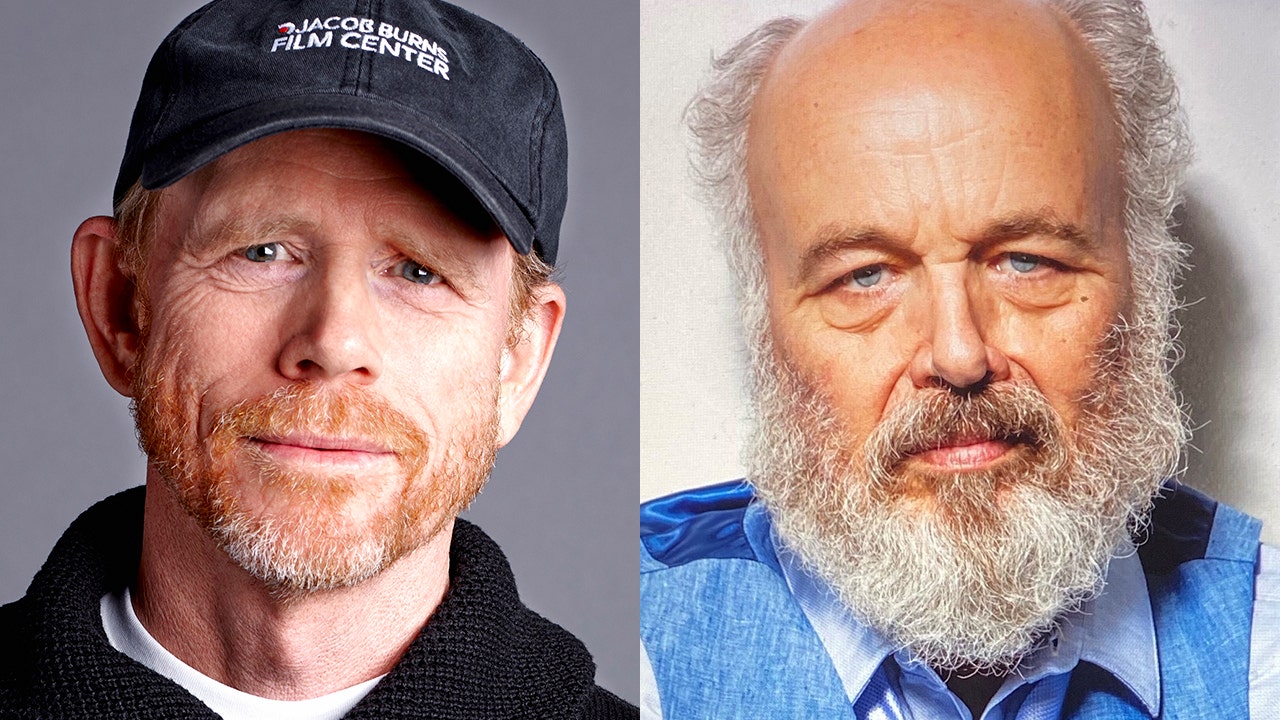 Clint Howard is opening up in a big way about his time performing alongside the Ramones as a young Hollywood star.

The “Jungle Book” voice actor, 62, told Fox News that the punk rock group “embodied rock ‘n’ roll,” and he felt the group emitted an aura that made him and others want to do their best work in the 1979 cult classic.

“I was blown away when I actually was in their presence the first time,” Howard said while he and brother Ron Howard, 67, were discussing their new memoir, “The Boys: A Memoir of Hollywood and Family,” in which the pair chronicle their life growing up on and off various sets in showbiz. “They took what they did very seriously. And even though ‘Rock ‘n’ Roll High School’ was a comedy, in a way I was keeping it pretty loose because my character, Eaglebauer, was this whimsical sort of wheeler-dealer character.”

Howard said he was most impressed by the fervor the band displayed on set during filming and in their preparation, despite the fact they were essentially acting out what they did in real life.

A poster of The Ramones on display at the Punk Rock Screenings of the Ramones Live Concert Film ‘It’s Alive’ and the feature film ‘Rock ‘n’ Roll High School’ at the Hollywood Forever Cemetery July 3, 2006 in Hollywood, Calif.
(Photo by John M. Heller)

“They had their game face on – Johnny [Ramone] – and I remember the drummer – specifically Marky [Ramone] – man, oh man, he warmed up for about 30 minutes to do one little simple shot in the movie, playing the drums,” Howard recalled of the generational moment. “So, they took it really seriously and I loved that opportunity, and it’s another example in my lifetime that I’m so grateful for whether I was in ‘Star Trek’ playing a 600-year-old alien or whether I was acting in a movie with the Hall of Fame punk band The Ramones. I’ve been very lucky and I’m very grateful.”

Ron Howard chimed in on his brother’s trip down memory lane, saying the longevity he and Clint have enjoyed stem from the morals their parents, Rance and Jean, instilled in them early on – really as a means of preventing “The Boys” from falling into the many traps that come along with a Hollywood upbringing and lifestyle.

“Dad gave us a lot of discipline and a lot of respect for the process. And when I began, between my acting and directing, I wound up working with some of the all-time greats in the history of film and television,” he explained.

“Whether it’s John Wayne, who I acted with, Jimmy Stewart, Betty Davis who I directed – and then another generation of greats with the likes of Cate Blanchett and Tom Hanks and Russell Crowe and, you know, it just goes on and on. I just worked with Viggo Mortensen. He’s remarkable. Colin Farrell. It just keeps going,” Howard added.

The cover for Ron and Clint Howard’s memoir, ‘The Boys: A Memoir of Hollywood and Family.’
(Courtesy of William Morrow)

He said each of those stars has something in common with the legendary band born and bred in the Forest Hills neighborhood of Queens.

“It aligns with what Clint was saying about the Ramones – nobody skates through this at the highest level. They all pay a price. It’s a work ethic; it’s a commitment to excellence. It’s an expectation of themselves first and then those around them that if we’re engaged in this project, we’re trying to maximize it. Is that an agreement, everybody? Yes, it is. Then let’s go forward on that principle. And I think we innately learned that from the beginning, and I’ve witnessed it both in front of and behind the camera all my life.”

In “The Boys,” Clint Howard also peels back the curtain on how he found sobriety in his later years.

On June 14, 1991, he said he “cried uncle” after he no longer felt joy from drinking or using drugs. The actor marks that as his first day of sobriety after trying and failing to get sober time and time again.

“Boy, it’s been a long time,” he said. “I had hit rock bottom a couple of times and skidded along the bedrock for a while, and I finally came to the realization that I needed to do life not my way, but the recovery way.

“Early in my life when I went to a few recovery meetings and things, I always thought ‘This is all great, but…’ and finally, in 1991, I sort of parked the idea of ‘but’ and I just said, ‘I’m going to do it their way’ and I started having success.” 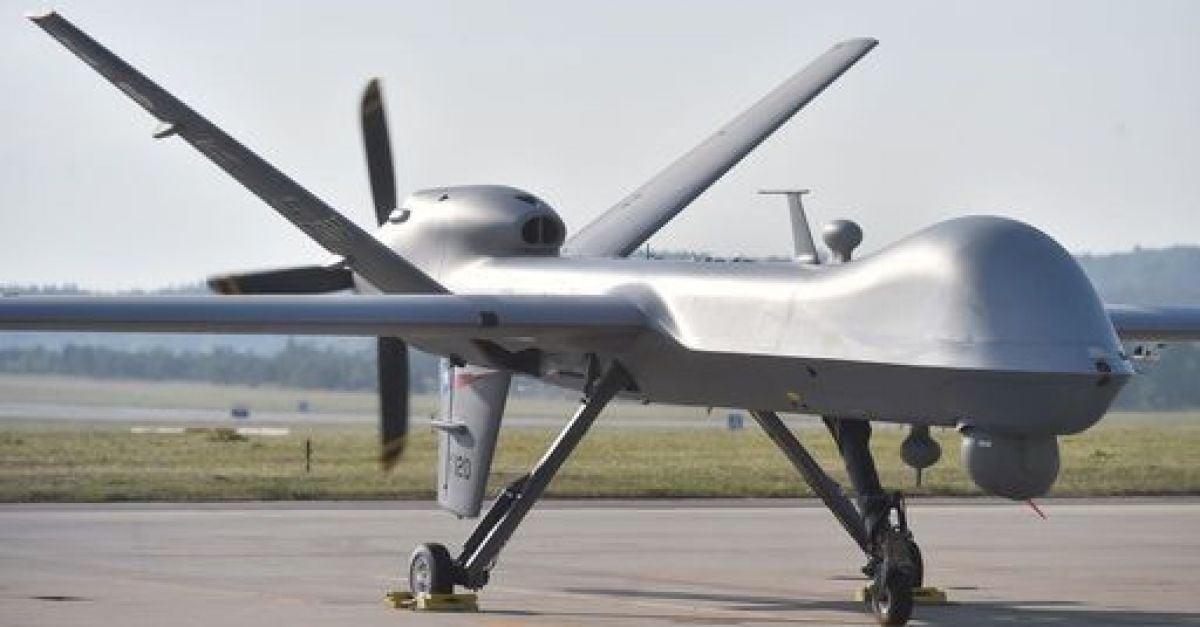