Since its inception in 1946, the National Basketball Association (NBA) has produced a large number of talented players such as Michael Jordan, Bill Russell, Wilt Chamberlain, Stephen Curry, Lebron James etc. Nowadays, teams spend a huge amount to get the services of players. Here is the list of top 6 richest NBA players in the world 2021.

He plays for the Philadelphia 76ers in the NBA. Dwight Howard plays in the centre position. Howard is an 8th times All-Star, one time NBA champion, five-time All-NBA Team member, five-time All-Defensive Team member, and three-time Defensive Player of the Year. Howard has a net worth of $140 million and he is the 6th richest NBA player in the world.

Anthony plays for the Portland Trail Blazers in the NBA. He made his NBA professional debut in 2003 and since then he has played for numerous teams such as the Denver Nuggets, Houston Rockets etc. Carmelo Anthony has a net worth of $160 million. He has been included 6 times in the All NBA team and 10 times in the NBA All star team. Furthermore, the American has won Olympic gold thrice in his career, the most by any player.

He is the fourth richest NBA player in the world. Harden has a net worth of $165 million. James currently plays for the Brooklyn Nets. He left the Houston Rockets in 2020 after spending 9 years with them. During his career, he has won MVP awards and featured 9 times in the NBA All Star team.

Westbrook plays for the Washington Wizards in the NBA. He earns $33 million as a salary from the Wizards. Russell also earns $26 million per year from his endorsement deal with Nike. Russell’s net worth is $170 million and he is the third highest NBA player in the world. Moreover, he is the 14th highest paid athlete in the world.

The American professional plays for the Brooklyn Nets in the National Basketball Association (NBA). Durant signed a 4 year deal with the Nets for $164 million in 2019. In the year 2020, his annual salary was $31 million. Kevin also earns money from endorsements. The 6 feet 9 inches is the second highest richest player in the NBA with a net worth of $170 million.

LeBron James is by far the richest NBA player in the world. He has a net worth of $500 million. James currently plays for the Los Angeles Lakers, he signed a four year deal worth  $153 million with the Lakers in 2021. LeBron has won the NBA MVP award 4 times in his career. He earns money from endorsements as well. Currently James endorses brands such as 2K Sports, AT&T, Beats Electronics, GMC, KIA Motors, Nike, RIMOWA, Walmart etc. He fetches $31.5 million annually for basketball as salary. 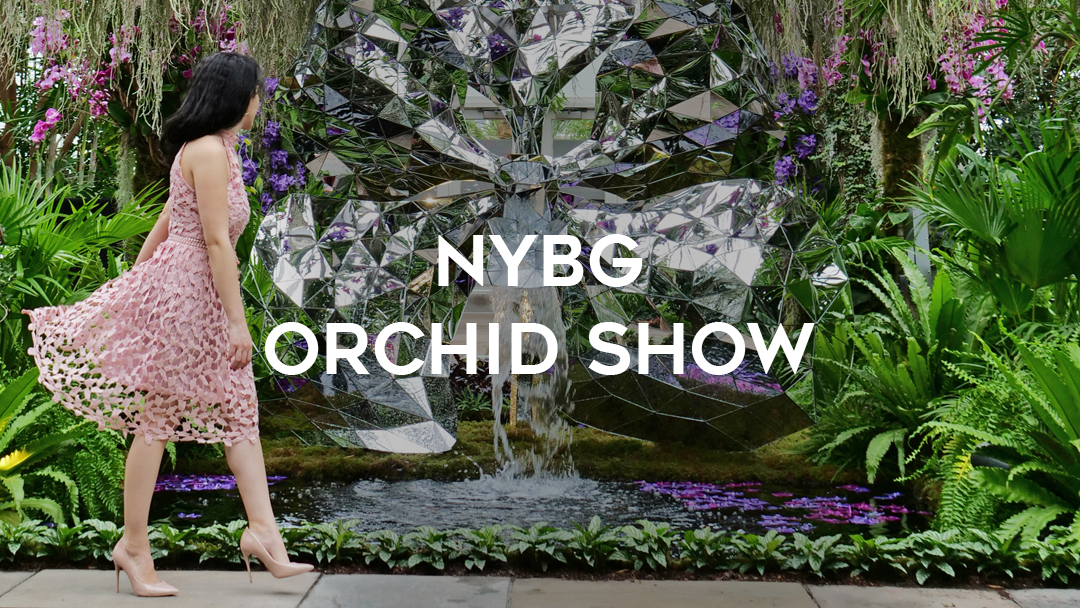