R&B singer Kelis’ husband Mike Mora announced to the world last month that he has Stage 4 stomach cancer. According to Mike, the cancer was diagnosed “just in time.”

The photographer explained his experience in a series of Instagram posts last month, MTO News confirmed. He said symptoms started one year ago with “the worst pain” in his stomach that began shortly after moving to a farm outside of Los Angeles with his family.

“Loss of appetite. Pain in my back also started to creep in,” he wrote last Wednesday, adding that he “finally decided to do something about it” in the nick of time.

Mora said doctors soon diagnosed him with the most advanced form of stomach cancer.

At the time, both Mike and Kelis were confident that he could beat it.

Now it looks like he’s in the end of days. He posted an update, and things look bleak.

So the morning of my last UCLA hospital stay, doctors came in my room and gave me the most horrifying, unexpected news.. I did not understand the language written on this paper. All I knew from the look in their faces was that it wasn’t a good diagnosis. It was the worst diagnosis.

And they were scared for me. I asked how they were going to help me. They said they couldn’t do anything else for me.

I had to search on my for some sort of solution.. Scary days.

According to online reports, people with Mike’s condition usually only have days to live. 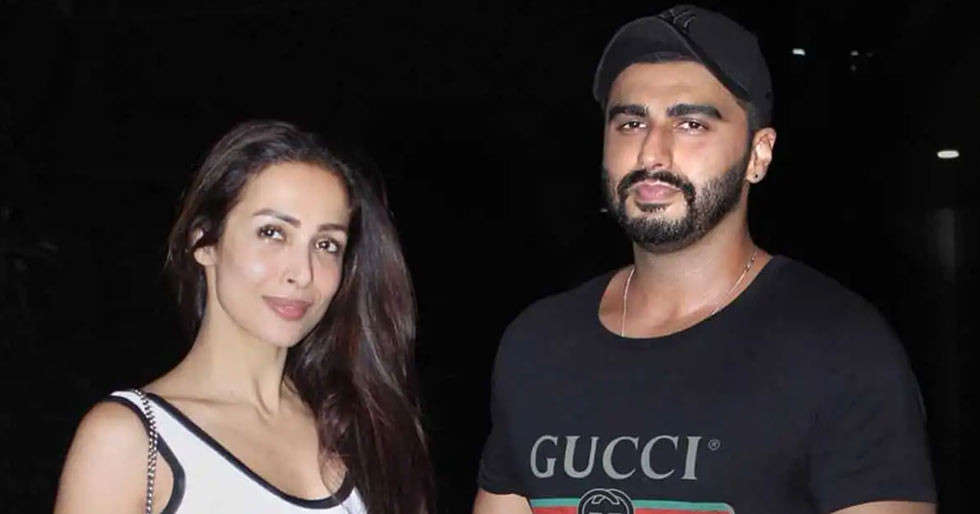