Hip hop star Quando Rondo has a new girlfriend, who is much younger than the gangster rapper. MTO News confirmed that Quando is dating an 18 year Atlanta old high school student named Kiyaah.

Kiiyah announced that the two were dating a few days ago, shortly after her 18th birthday.

Look at the happy couple:

But not everyone is so happy about the relationship. Some of Quando’s fans think it’s a bit creepy for a 22 year old to be dating a girl who’s still in high school.
Blogger Accuses FBG Duck’s Mother Of ‘KILLING’ Her Own Daughter!!

Quando Rondo is an American rapper, singer and songwriter. He is signed to YoungBoy Never Broke Again’s NBA and Motown Records. He initially gained attention with the release of his song “I Remember” featuring Lil Baby in January 2018. He would then go on to release three mixtapes, Life B4 Fame (2018), Life After Fame (2018), and From the Neighborhood to the Stage (2019). 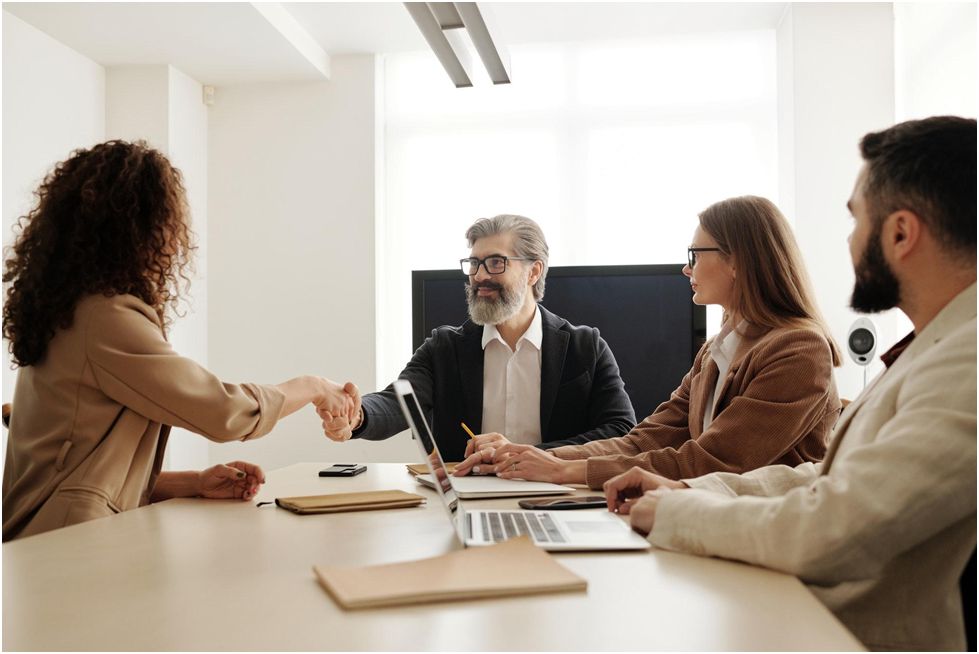