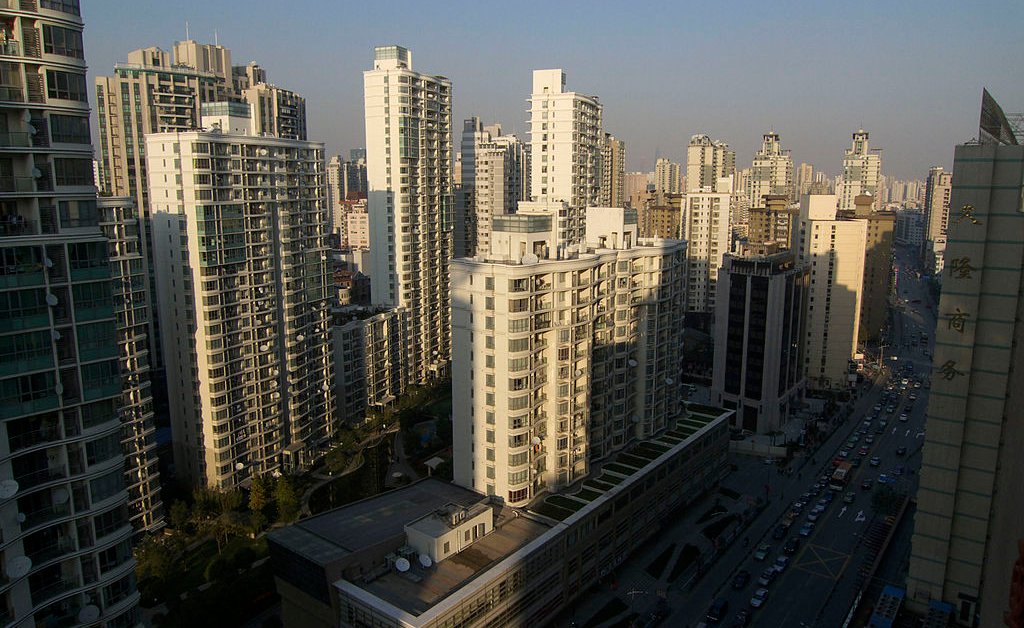 The plan, approved by the National People’s Congress Standing Committee, China’s top legislative body, is designed to guide rational property buying and will last for five years, according to the report. The locations and number of areas where the trials will be undertaken were not specified.

Property prices in China have skyrocketed to unaffordable levels since private home ownership was introduced in 1998, and the government has faced an ongoing battle to control speculators. Authorities started property tax trials in 2011 in Shanghai and Chongqing, levying annual charges on second or high-priced homes.
[time-brightcove not-tgx=”true”]

Residences owned by individuals are currently not subject to taxes, according to a law imposed in 1986, while there is an annual tax on commercial properties. Local governments earn income from developers mainly through land sales, collecting a total of 8.4 trillion yuan ($1.3 trillion) last year.

Industry experts say details of the plan are unclear so far.

“We don’t know yet what the differences will be in this plan than in the current trials in Shanghai and Chongqing, but it’s likely to have something new,” said Liu Yuan, vice president for property research at Centaline Group. “The government may not want to make all the details public immediately for the sake of expectation management. But I think this aims at hedging the ongoing property-market supportive measures so home prices won’t rebound again.”

China’s new-home prices fell for the first time in six years and sales plunged 16.9% in September from a year earlier, as the country’s second-largest real estate developer, Evergrande Group, plunged into a debt crisis, which led to a property slowdown nationwide.

The country recently loosened restrictions on home loans at some of its largest banks, Bloomberg reported on Oct. 15.

(Adds analysis from an industry research firm starting in the fifth paragraph.)

–With assistance from Jacob Gu.