Medics have warned that escalating nursing shortages are putting hospitals under further strain as the number of patients hospitalised with coronavirus continues to rise.

Ministers have already dismissed calls for a reintroduction of some coronavirus restrictions, despite claims from the British Medical Association the government were being “wilfully negligent”.

Cases in the UK have began to rise in recent weeks, with daily infections above 40,000 for nine days in a row. Hospital admissions have also risen, with 8,142 people currently receiving treatment in NHS hospitals.

Health minister Edward Argar said on Thursday the pressure on hospitals were “sustainable” as he rejected calls for measures, such as mandatory face coverings in public places and the use of Covid passports, to be brought in to tackle infection rates.

Speaking to PoliticsHome, one NHS consultant said the situation on the ground was “not good” and that some ICU beds were left empty because there was not enough nursing staff to cover them.

“Increasing numbers of covid positive patients on the wards and this time around the issue is that we are having trouble increasing capacity because of a lack of nursing staff,” they said.

“A lot have left and those that remain are stretched too much and that results in them going off with stress etc. It’s a major problem. We have beds on ICU we can’t open because of no nurses to staff them.”

They said the increase of Covid patients requiring hospital treatment was having a knock on effect on elective surgery, warning that patient expectations were not being met and they were “not sure when it will again”.

“One of the untold stories is that the effect continued covid pressure is having on elective through put,” they added.

“The NHS can’t really meet patient expectations anymore and I am not sure when it will again. Most staff have just had enough now. 18 months of treating covid patients on ICU has certainly taken its tole on my colleagues.”

Another NHS consultant surgeon said many nurses were leaving the health service or suffering with low morale, leaving some operating theatres with not enough staff to keep up with surgical lists.

“Good staff are not being looked after in some areas,” they added.

Vice chair of the nursing union Royal College of Nurses Carol Popplestone said the pressure on services was already “unsafe” and said ministers “denying the problem does not help patients nor staff.”

“Nursing staff, exhausted and working under the strain of tens of thousands of vacancies, will be angered to hear ministers say the pressures in the NHS are sustainable. All those working in hospitals, GP surgeries and the community know the reality,” she said.

“The pressure on services is already unsafe and unsustainable and is heading in one clear direction. Denying the problem does not help patients nor staff.”

She added: “Next week’s Budget is a chance for government to put both long and short-term investment into health and care services.”

The Department of Health and Social Care has been approached for comment. 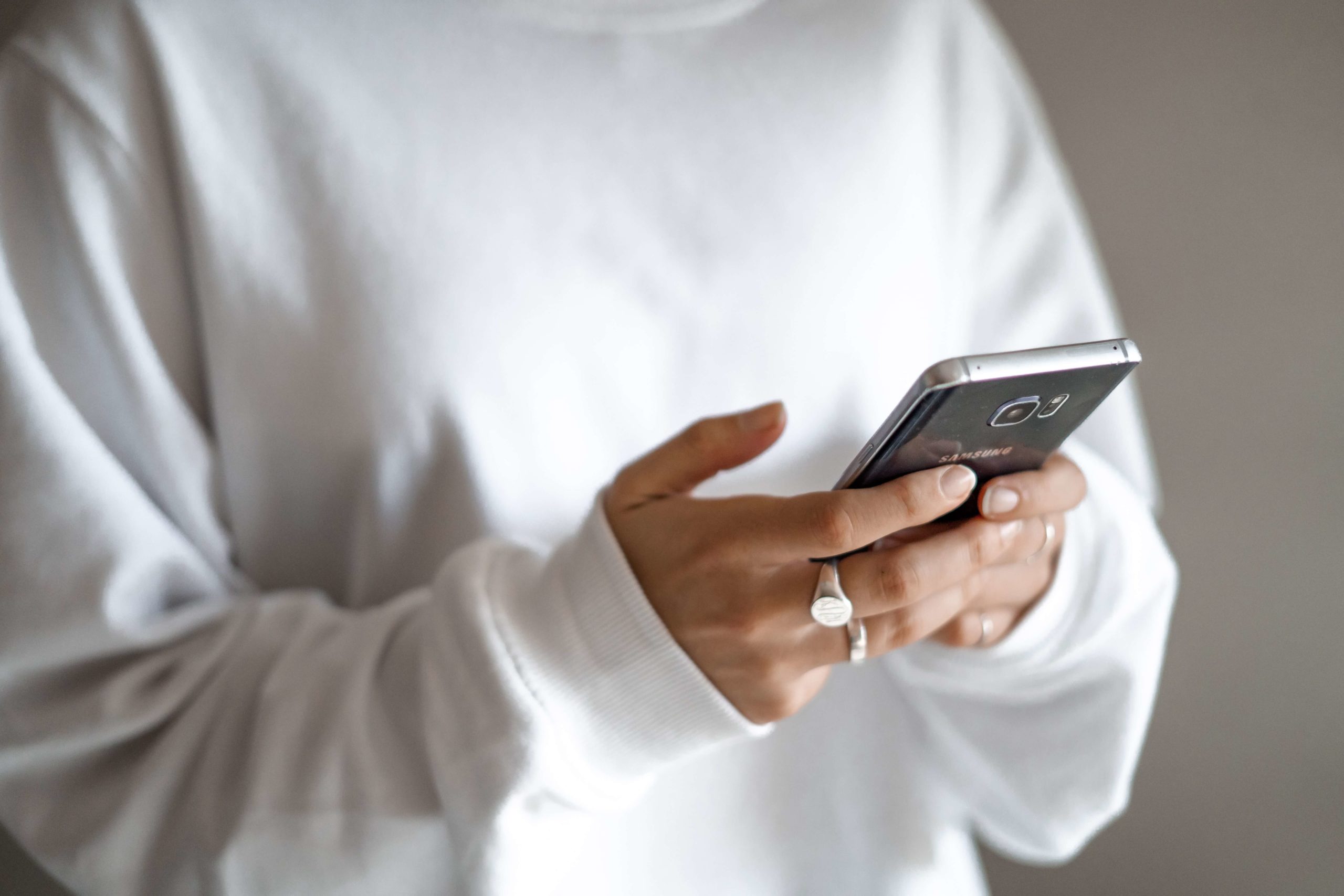