Peter Franklin is an Associate Editor of UnHerd.

The other week I saw a group of climate activists out on the high street. They were only collecting signatures, not blocking traffic — but that didn’t stop a passer-by from remonstrating with them.

“You’re just making people feel guilty”, said the annoyed man. Turning to international matters, he asked: “why don’t you go to China and protest there?” The response from one of the activists was frank: “because we’d get shot.”

Well, quite. But the Chinese question isn’t going to go away. While every nation needs to do its bit on climate change, the fact is that the biggest bit is China’s. According to Our World in Data, the People’s Republic emits over 10 billion tonnes of carbon dioxide every year compared to about five billion for the US and just a third of a billion for the UK. The per capita figures look rather different, but it’s the absolute amount that makes the difference.

For a long time, China was the elephant in the room — or, rather, the coal-guzzling dragon. When asked about the issue, green campaigners would just echo the line from Beijing — which that the West, having industrialised first, should lead the way. But that cop-out was never sustainable.

In 2000, China’s share of global emissions was less than 15 per cent, but by 2020 it had doubled to over 30 per cent. The excuses had to stop. The Chinese government would need to step-up — or make a nonsense of the entire process of climate diplomacy.

They decided to step-up. In 2020, Xi Jinping committed his country to achieving net zero by 2060 — only a decade later than the UK target. The Indians have now followed suit — using the COP26 conference in Glasgow to make bigger-than-expected commitments — including a 2070 target for net zero.

In fact, if we add up all the commitments made at (and before) COP26, the world is now on track for less than two degrees centigrade of warming by end of the century. That’s still not good enough, but immensely better than the six degrees that was still being forecast a decade ago.

Some of that improvement is down to technological advances that would have happened anyway, but international agreements help give investors the confidence to risk their money on making those advances. In any case, the pessimism of both the eco-doomster Left and the anti-green Right has been confounded. Or, at least, it has so far.

But what happens now? Can we trust other countries — and China in particular — to follow the promises with action? According to new research from the Onward think tank, just 23 per cent of British voters trust China “to do the right thing on climate change”.

Certainly, for every optimistic argument that can be made there’s a pessimistic counter-argument. Thus, on the one hand the Chinese have promised to cut their emissions, but on the other they also promised to respect the freedoms of Hong Kong — and look what happened there. Or to take another example, China will stop financing the construction of coal-fired power stations abroad; however, they’re still building them at home.

Looking ahead, the Chinese promise to cap their emissions by 2030 looks doable; but to reduce levels all the way down to net zero in the subsequent three decades is an enormous task — emissions would have to fall as fast as they rose during the extraordinary economic growth of the last thirty years.

Is that remotely plausible? Well, if anyone can do it, the Chinese can. This is a country that builds out infrastructure projects on a truly jaw-dropping scale. China used more concrete between 2011 and 2013 than America did during the entire twentieth century. Indeed, the Chinese model of economic growth depends on a blistering pace of construction. But with the overheated property industry now in crisis, they can’t rely on spamming endless apartment blocks anymore. They need to find something else to build — and green infrastructure fits the bill.

Let’s not forget that the world’s single biggest power station — the Three Gorges Dam — produces renewable energy. Last month, Xi Jinping announced a 100 gigawatt wind and solar project, which is four times the capacity of the Three Gorges Dam. The country is also planning to build 150 new nuclear power stations over the next 15 years — which is more than the rest of the world has built over the last 35 years.

The other thing that Beijing’s economic model depends on is a massive trade surplus. However, western nations are now having second thoughts about being quite so open to Chinese exports. If China falls behind on cleaning up its filthy manufacturing sector, then that would give the West a pretext for cracking down. One mechanism could be a carbon border tax — of the kind advocated by Liam Fox. Basically this would slap a tariff on imports from countries that try to free-ride on the environmental efforts of their competitors.

It’s also worth mentioning that the current energy crisis hasn’t just hurt the West, but China too. More than ever, President Xi will be aware the perils of relying on imported fossil fuels — the burning of which also causes the air pollution that blights life in Chinese cities.

China, therefore, has every reason to switch to clean, domestically produced energy. But will it? Judging by the success of Taiwan, the Chinese mainland also has every reason to become a democracy — but that’s not happening anytime soon. We cannot just assume that the communist government will do what’s good for China, let alone in the world.

So if, on climate change, it doesn’t, what then? What do the British and other western governments do if China diverges from the path to net zero?

According to the Onward report “69% of people think that the UK should reduce its emissions even if other countries don’t sign up to reduce their emissions.” However, the research also makes it clear that British public won’t back green policies at any price. If China or any other country is allowed to escape its responsibilities, then that will lower the acceptable limit.

Therefore western governments need a twin track strategy to deal with the worst case scenarios: firstly, to be ready with trade measures so that free-riding countries don’t get away with it. And, secondly, to focus relentlessly on value for money from energy investments at home.

The best guarantee of achieving net zero — and maintaining competitiveness — is not any deal between governments, but market forces. If clean tech out-competes fossil fuels on price then it only needs a level-playing field to succeed.

Of course, defining that level-playing field isn’t easy. It doesn’t just need to include the upfront costs of building new infrastructure, but all sorts of other factors including the cost of maintaining grid stability, the health impacts of local pollution and the geopolitical price we pay for maintaining access to imported energy sources.

There’s one final thing to bear in mind, which is that no energy technology lasts forever. From oil wells to solar panels, gas pipelines to wind turbines, it all needs maintaining and, in time, replacing. In the long-term, the only thing that’s guaranteed to keep going is the radioactive waste from our nuclear power stations.

So let’s not pretend there’s any cost-free option here. We can only hope that the lowest cost option will also be the least harmful. 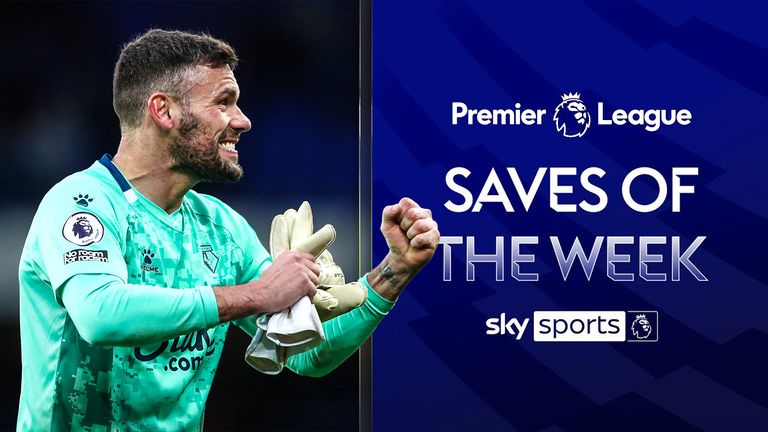