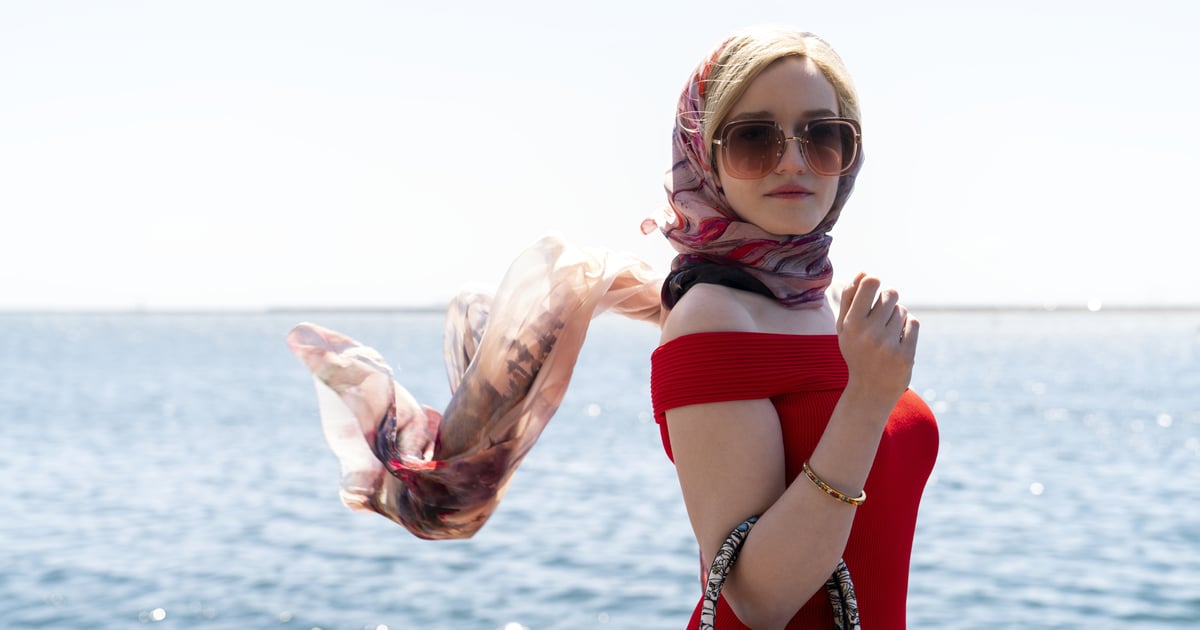 It’s been two years since Netflix announced that Shonda Rhimes would be helming the onscreen adaptation of the scandal involving scam artist Anna Delvey, and now we finally have a first look at Inventing Anna. On Oct. 25, Netflix released the first photos of the upcoming series, which stars Julia Garner as the fake German heiress who scammed her way into New York’s social circles and conned them out of thousands of dollars. Aside from the cast and plot, a release date still has yet to be confirmed, but now that we have the first photos, a trailer will hopefully be dropping very soon. Ahead, see everything we know about the show so far. 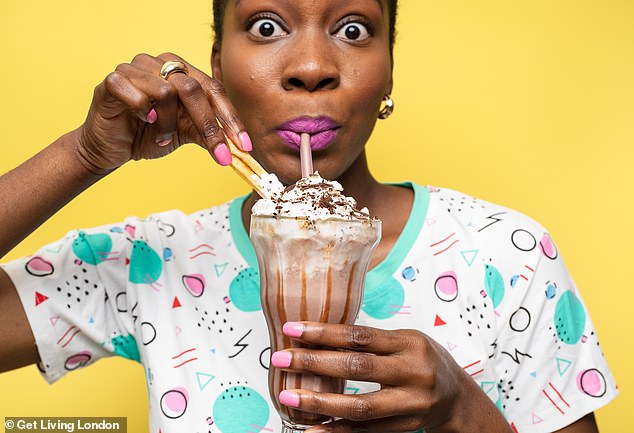 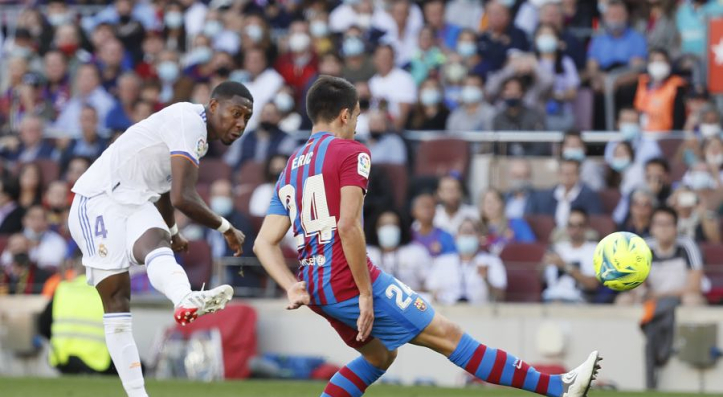