Steve Harvey and his wife Marjorie spent the last two weeks celebrating the end of filming for Family Feud. And the couple decided to relax in in Paris, France – Marjorie’s favorite city in the world. And Marjorie showed just how great she looks.

The couple spent the two weeks at the Presidential Suite at The Ritz – at a cost of $30,000 a night, MTO News has learned.

Steve wanted his bae to have the best time in the world.

Here is just some of Marjorie:
Marjorie is the third wife of Steve Harvey, who was a television presenter, comedian, actor, broadcaster, author, game show host, and businessman.

Actor Kaalan Walker FIGHTS BACK After Being Accused Of Infecting His Victims w/ AIDS!!

Marjorie has married twice before her marriage to Steve. Her first marriage happened with Jimmy L. Townsend in 1990, who was a criminal and a drug dealer in Memphis and currently imprisoned for life.

Marjorie Harvey met her ex-husband Jimmy at the impressionable age of 18, and their relationship lasted for a total of 7 years. She divorced Jim after five years into his jail sentence.

For her second husband, Marjorie married Darnell Woods. From their marriage, the couple has three children named, Lori, Jason, and Morgan.
Unfortunately, her second marriage didn’t work either. You see, like her ex-husband Jimmy, Darnell was also involved with drugs and was charged with drug cases. He was eventually taken to police custody and his properties and his club were frozen. 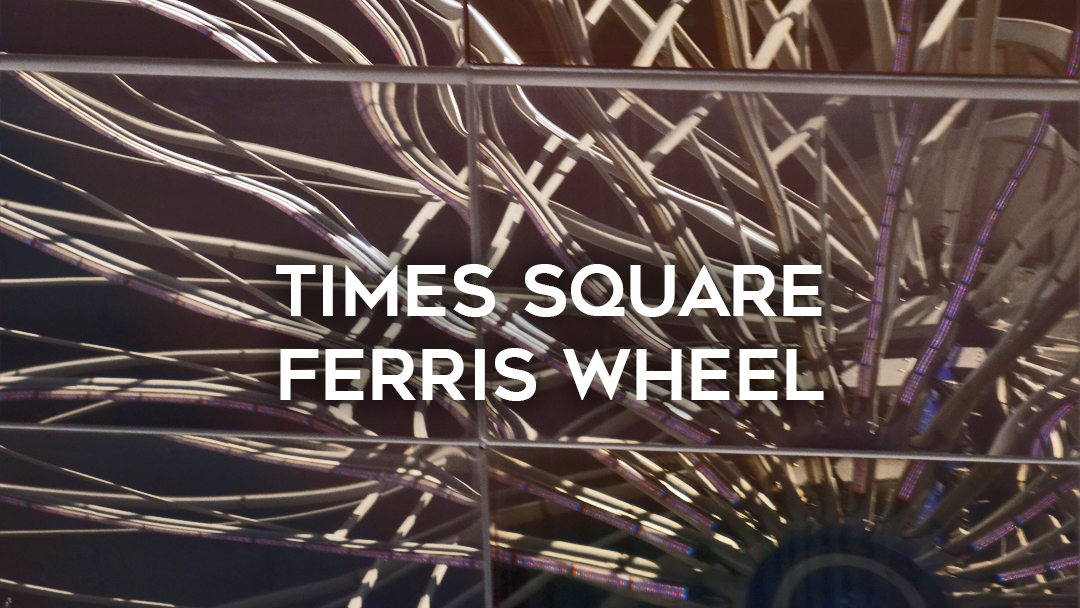 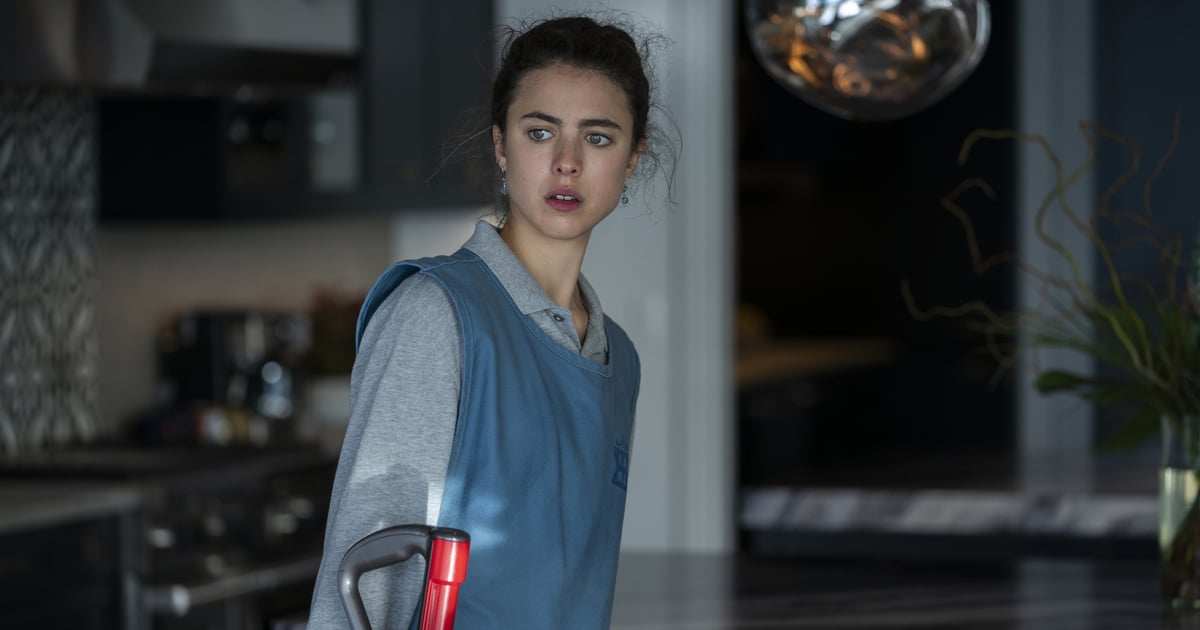