Okoye, who was born in Germany to a Nigerian father and a German mother, made his professional bow in Germany with Fortuna Dusseldorf II before moving to the Netherlands, where he joined Sparta Rotterdam.

He made his debut for the Super Eagles in 2019 against Brazil, and has gone on to establish himself as the team’s first-choice shot-stopper since then, making 13 appearances. The youngster was named as Sparta Rotterdam’s Player of The Year in the 2020/21 season after a stellar campaign for the side that saw them finish in eighth place.

Maduka Okoye joins Watford on a five-and-a-half-year deal from January 1 2022 for an undisclosed fee, but will remain on loan at Sparta Rotterdam until the conclusion of the 2021/22 season in the Netherlands.

Okoye will line up alongside fellow Nigerians Emmanuel Dennis Bonaventure, William Troost-Ekong, Dapo Mebude, and Tom Dele-Bashiru at Vicarage Road in the 2022/23 season.

The youngster is expected to be a replacement for English goalkeeper Ben Foster, who at 37 is in the final stages of his professional career. Okoye has highlighted in the past that his dream was to play in the English Premier League, and his dream is now one step closer to actualisation. 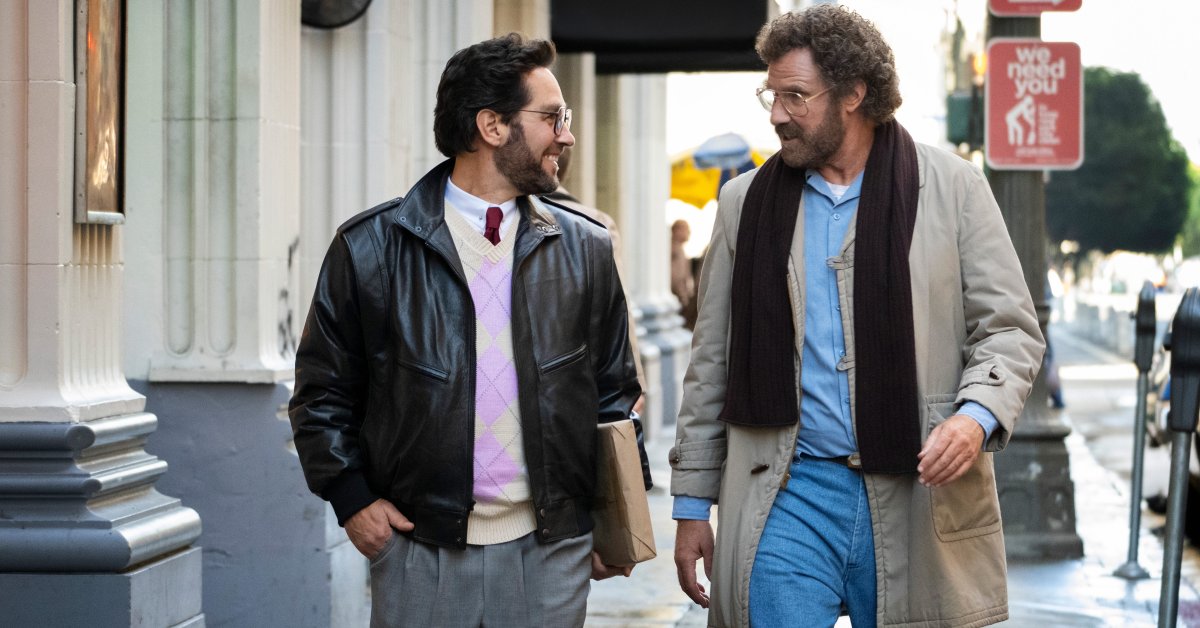 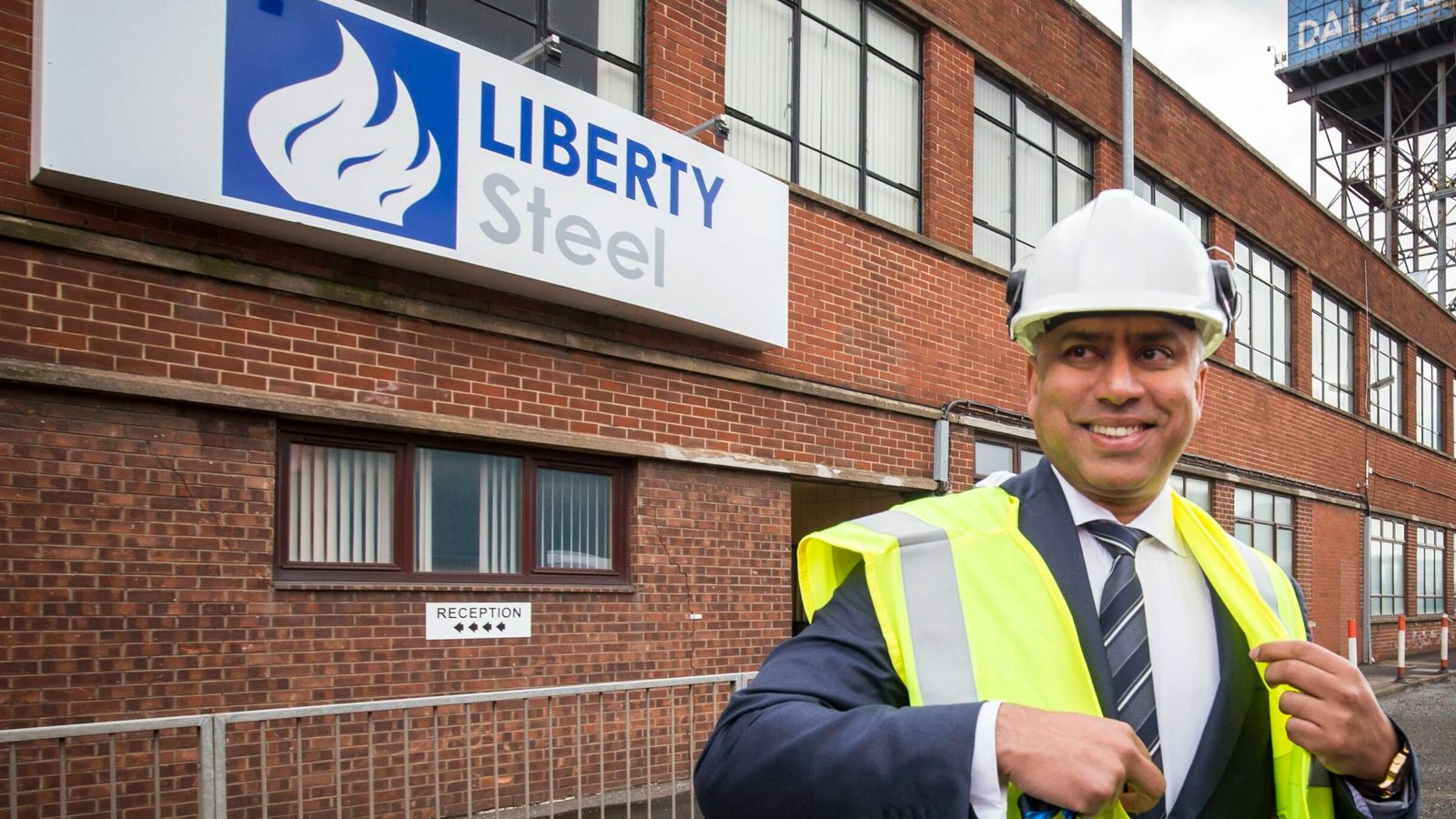