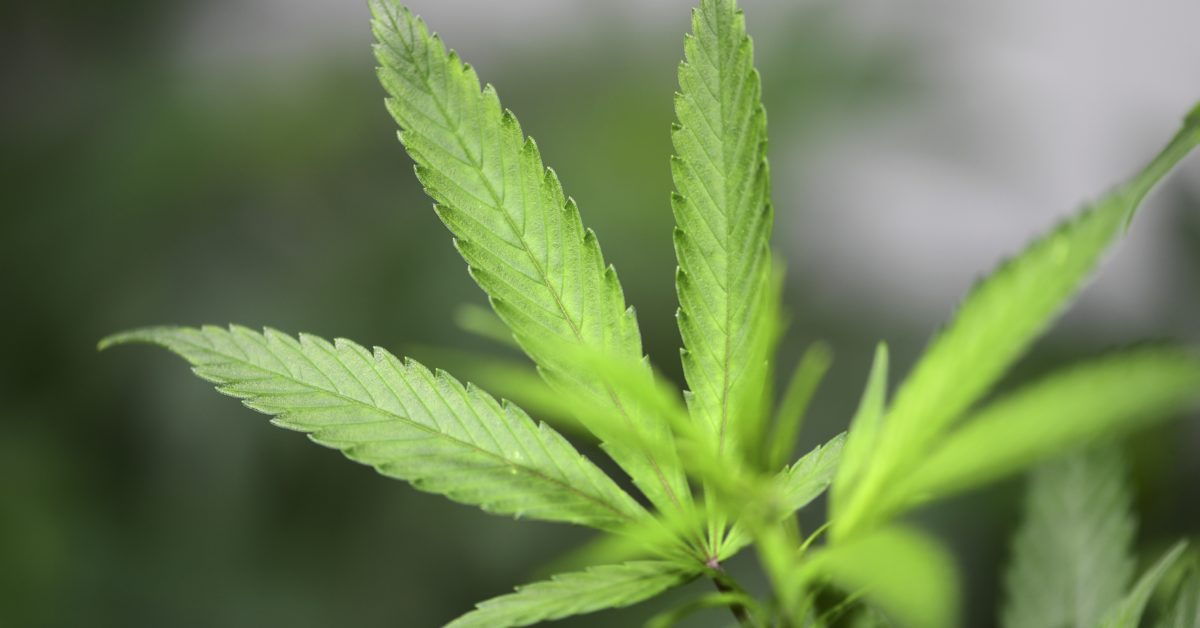 Luxembourg will allow adults to use cannabis and grow up to four plants per household, making it the first country in Europe to fully legalize the production and consumption of the drug.

The ministers of justice and internal affairs announced Friday, among several changes to police powers, their plan to legalize cannabis including household growth — but possession of the drug in public will remain a punishable offense.

According to the ministers’ plans, if a person is caught with a little weed (less than three grams) in their pockets, the drugs will be seized and the offender will be fined €25 to €500, compared to up to €2,500 before, and there will be no criminal record registered. A vote in parliament is still required to confirm the proposals and reduction of sanctions — but the plans have the backing of the governing coalition.

For home farmers, trading seeds would also be permitted without any limit on the quantity or levels of Tetrahydrocannabinol (THC). According to the Guardian, the government plans for it to become possible to buy seeds in shops, to import them or to buy them online.

In the Netherlands, with its famously liberal cannabis laws, growing and using the drug is largely decriminalized, yet theoretically, growing and smoking cannabis is still a criminal offence.

The Luxembourgish government of liberals, social democrats and greens agreed in their coalition paper in 2018 that they aimed to realize “the exemption from punishment or even legalization” of cannabis that is produced in the state territory “under conditions that are still to be determined.” Government plans to legalize cannabis have been not come to fruition several times in the past.

This article is part of POLITICO’s premium policy service: Pro Health Care. From drug pricing, EMA, vaccines, pharma and more, our specialized journalists keep you on top of the topics driving the health care policy agenda. Email [email protected] for a complimentary trial. 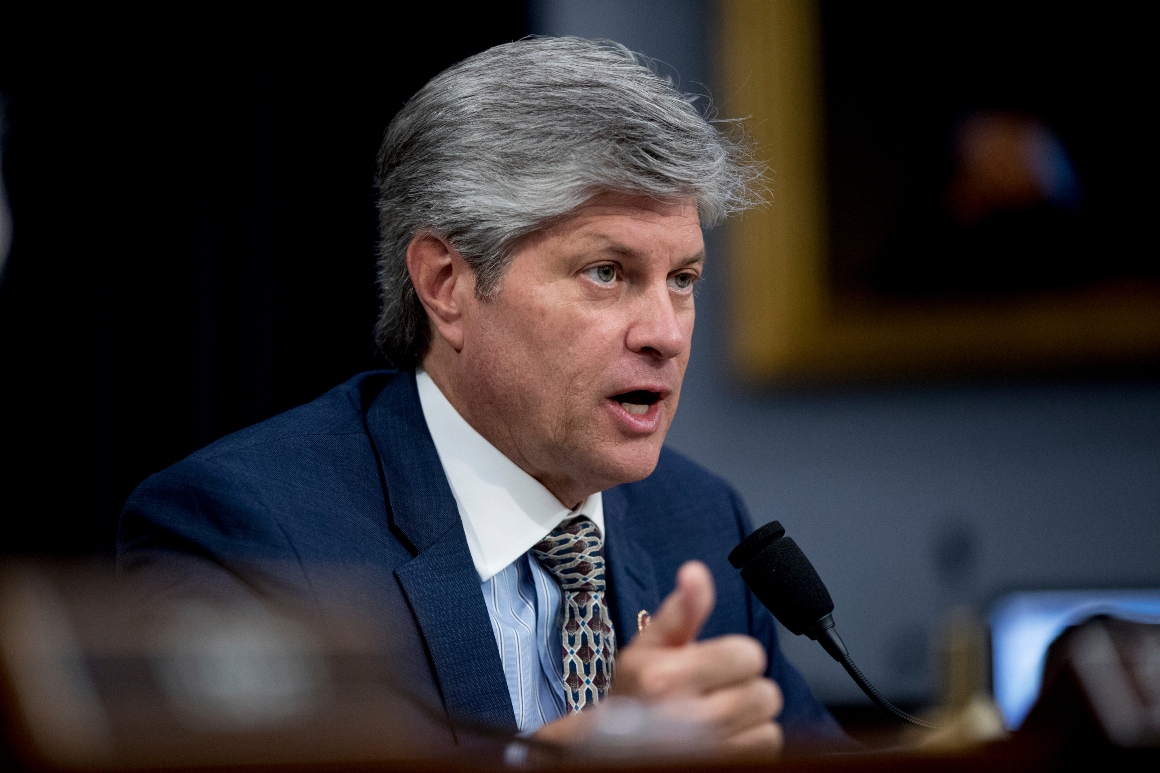 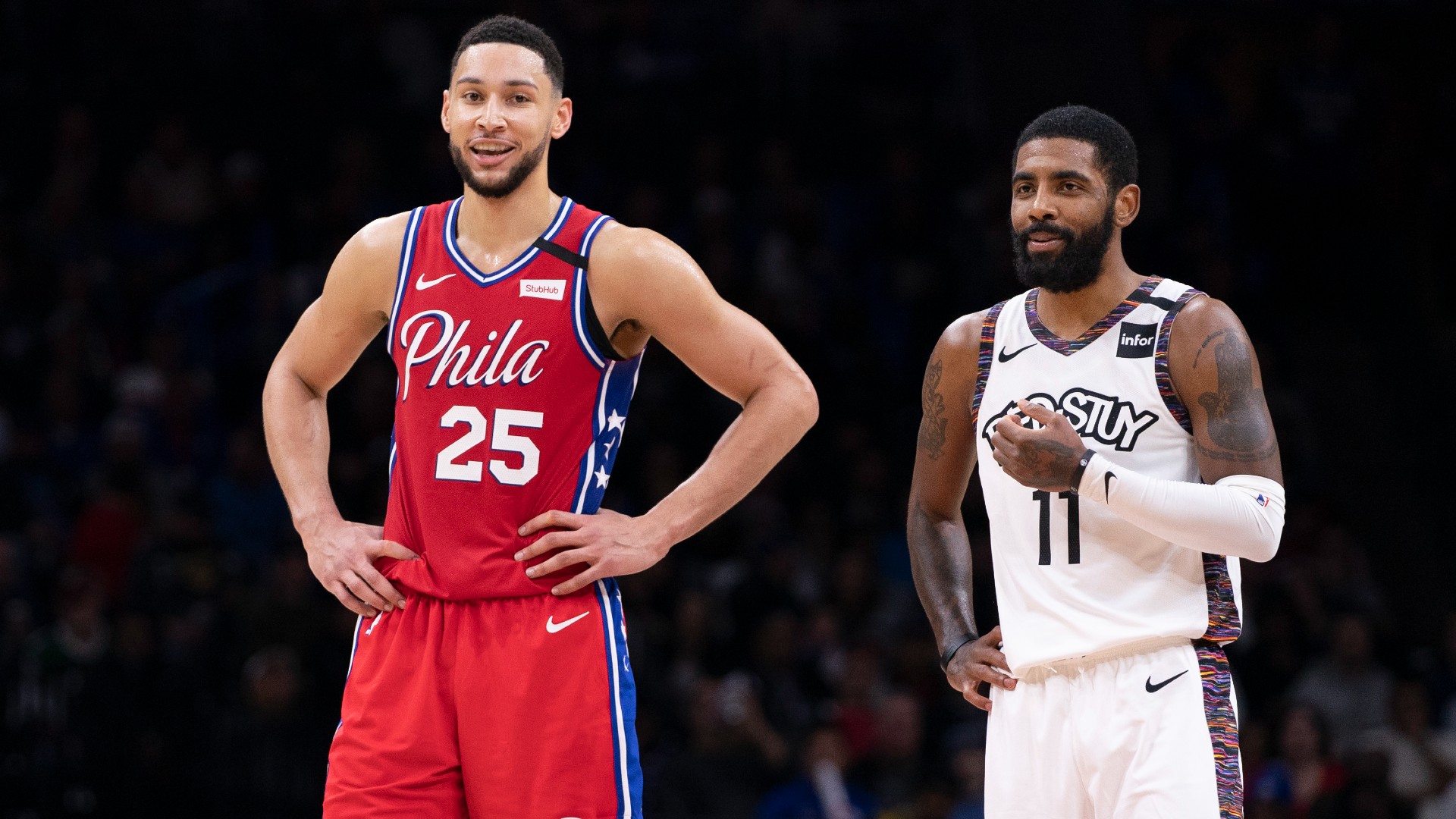