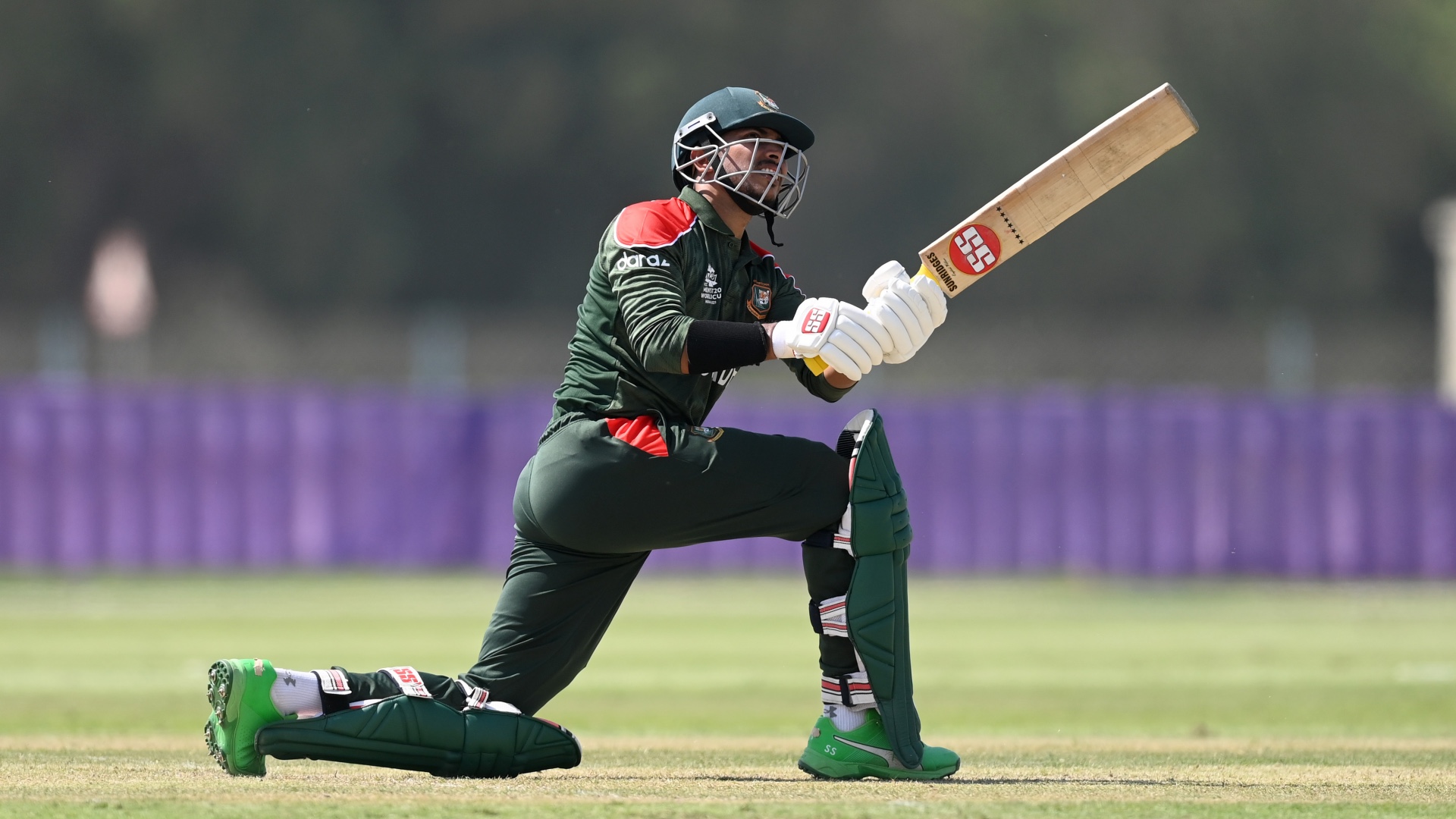 The wait is over. After successive changes and postponements because of the COVID-19 pandemic, the 2021 Twenty20 Cricket World Cup is here.

Due to be played in Australia last year, and then moved to India before it was again relocated, the seventh edition of the T20 World Cup will take place in the United Arab Emirates and Oman over the next four weeks, marking the first time the Middle East has hosted the event.

West Indies are the defending champions from 2016, and have won the tournament a record two times, but will face fierce competition from world No. 1 England along with the likes of India, Australia and New Zealand for this year’s crown.

When is the ICC T20 World Cup?

The final will take place on Sunday, Nov. 14.

ESPN+ will stream the T20 World Cup starting Sunday, Oct. 17. The streaming service will show all matches in English and Hindi.

Willow TV will be showing the entirety of the matches from the ICC T20 World Cup.

Who is playing in the T20 World Cup?

The groups for this year’s T20 World Cup are listed below. The first matches for Round 1 Group B will compete on Sunday, Oct. 17, while Group A will begin on Monday, Oct. 18. From there, Groups B and A will alternate days for competition.

Teams will play in Round 1 of the tournament, with the top from each group progressing to the Super 12s against the top-eight ranked T20 cricket nations.

Group 1 competition will begin on Saturday, Oct. 23, followed by Group 2 competition beginning on Sunday, Oct. 24. The groups will also alternate days for competition until the semifinals begin on Wednesday, Nov. 10.

There will be 45 games in the tournament including the final. 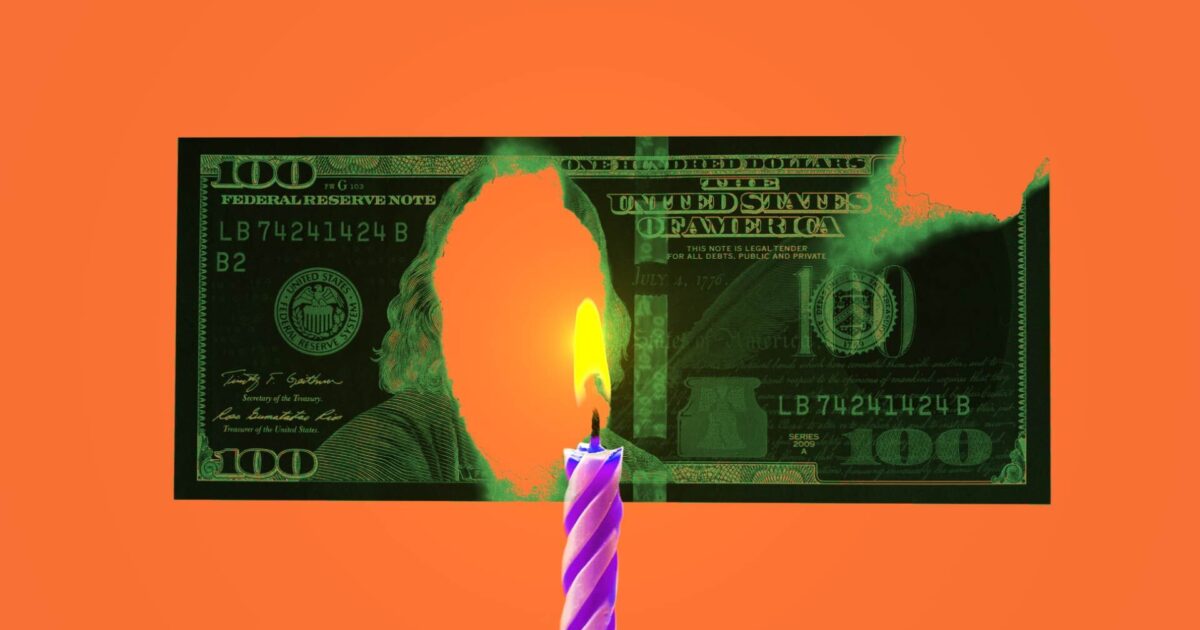 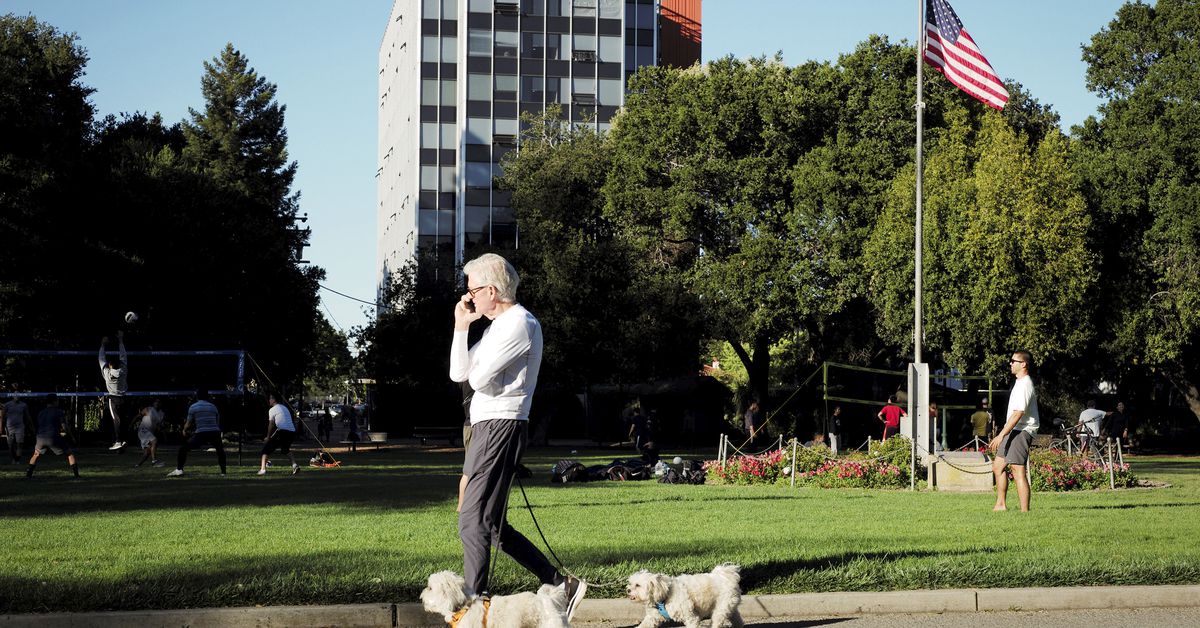