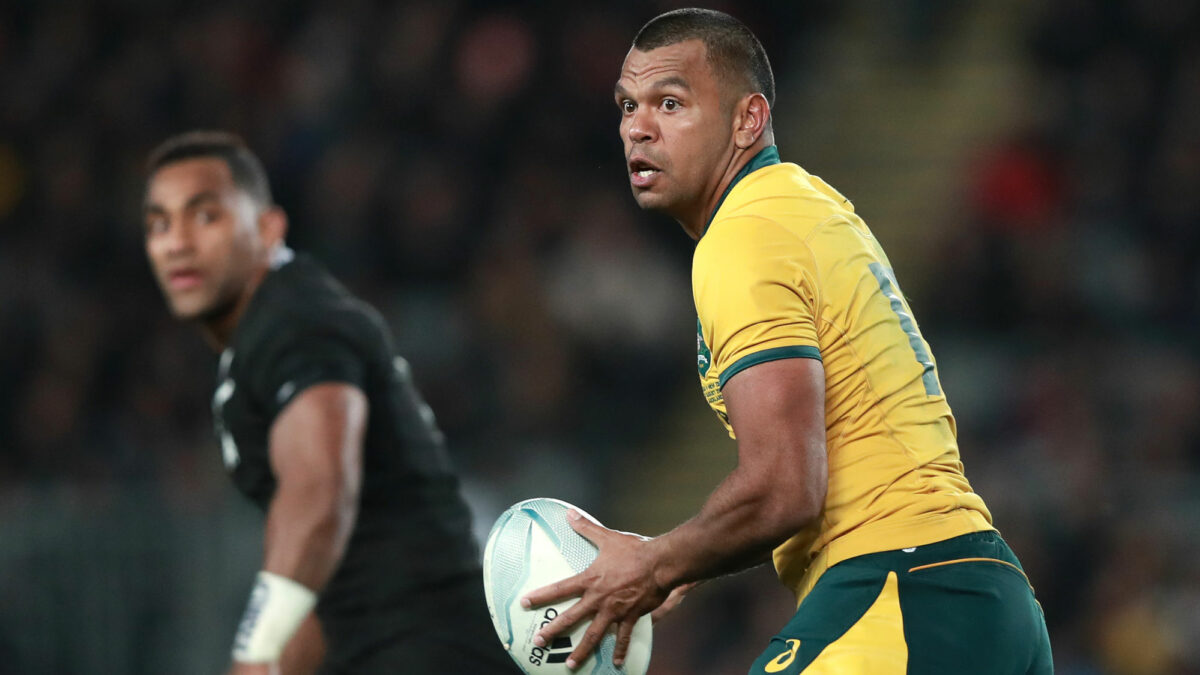 Australia has seemingly lost a club vs. country battle with Japanese employers of Samu Kerevi and Sean McMahon with both out of the spring tour, according to a news report.

Fox Sports reported Tuesday that McMahon and Kerevi are staying in Japan while Quade Cooper wasn’t on the plane to Europe but is expected to join in time for the Test matches starting on Saturday week.

After beating Japan last weekend Rennie was directly asked by The Roar if Cooper would be on the plane that left Sunday. His answer was an emphatic “yes”.

But the Fox report says Cooper did not travel with the team, although he is expected to feature in the Wallabies’ end of year Tests.

Suntory-based duo Kerevi and McMahon reportedly had meetings on Monday, where it is understood the duo opted not to take part in the end of year Tests.

Kerevi has been suffering an ankle injury, but Rennie declared he would be fit for the Scotland Test. McMahon left Australia early from the domestic campaign to attend to a family issue.

Trio – including Quade Cooper – were named in the Wallabies’ spring tour squad despite expressing reservations about touring.

Kurtley Beale to be brought in, with Reece Hodge’s scans delayed until Tuesday. https://t.co/f8nOatNFXY

Fox also reported “it’s understood the Wallabies will send Kurtley Beale an SOS” as they look for cover at fullback after Reece Hodge injured his pec during the 32-23.

The availablity issue has been bubbling below the surface for weeks. Australia has every right to call up the players but Rennie has stated his mindfulness at striking an accord with Japanese clubs. 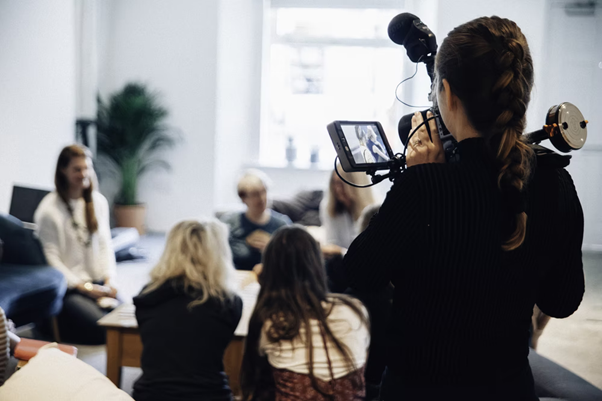 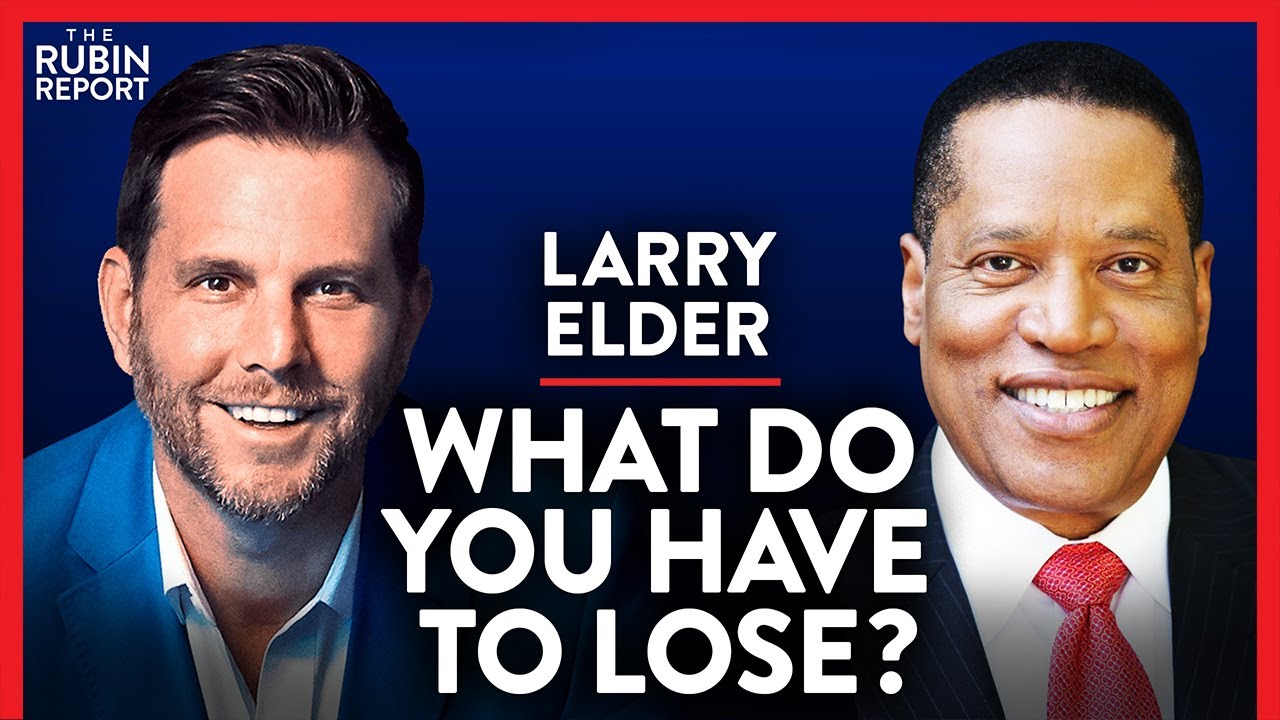