Don’t be shy, this is a judgment-free zone. Raise your hand if you thought the Chiefs’ offense was in trouble when they went into halftime tied 10-10 against Washington, and you then felt silly when they scored 21 unanswered points in the second half. Even though the Chiefs were tied for last place in the AFC West, their offense is still one of the best in the league with one of the best quarterbacks in the history of the NFL. That’s plenty reason to believe that the Chiefs had a good chance to raise their record above .500 against the Titans, ravaged by injury in the defensive backfield, even if they’re going up against Derrick Henry with arguably the worst defense in the NFL.

However, the Chiefs hadn’t scored a single point and only had two first downs in the entire game up to this point. Then on the ensuing drive, quarterback Patrick Mahomes took off on a scramble and fumbled at near midfield. The Titans kicked a field goal to halftime up 27-0.

But this is the Chiefs, a superhero offense that can leap 20-point deficits in a single bound, especially when their defense shuts out their opponent in the second half. Well, it’s hard to come back when every time the offense gets into a rhythm a yellow flag stops the music. Poorly timed penalties killed the Chiefs throughout the game, especially in the second half, as they lost 27-3, dropping them to a 3-4 record on the season. 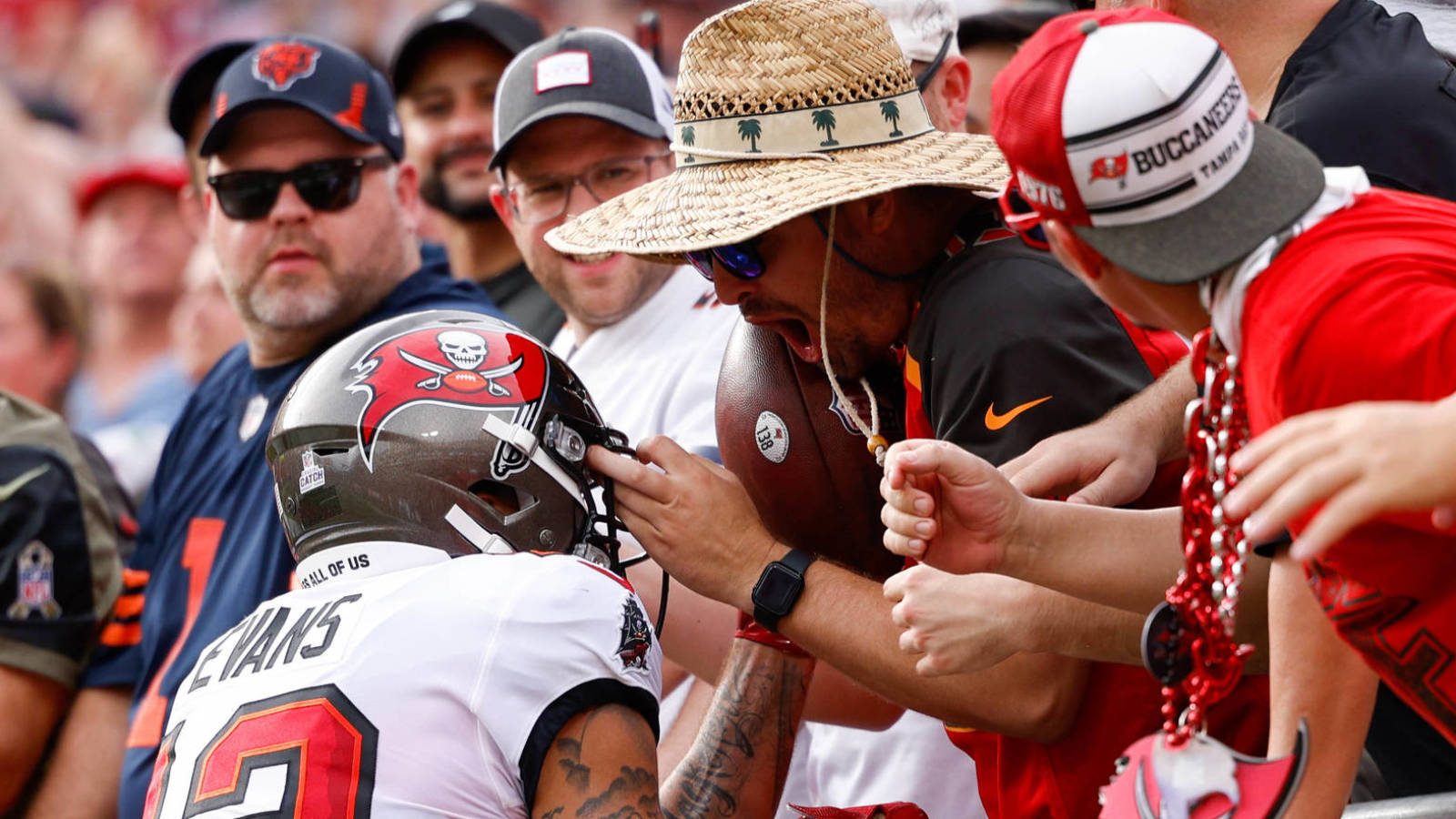