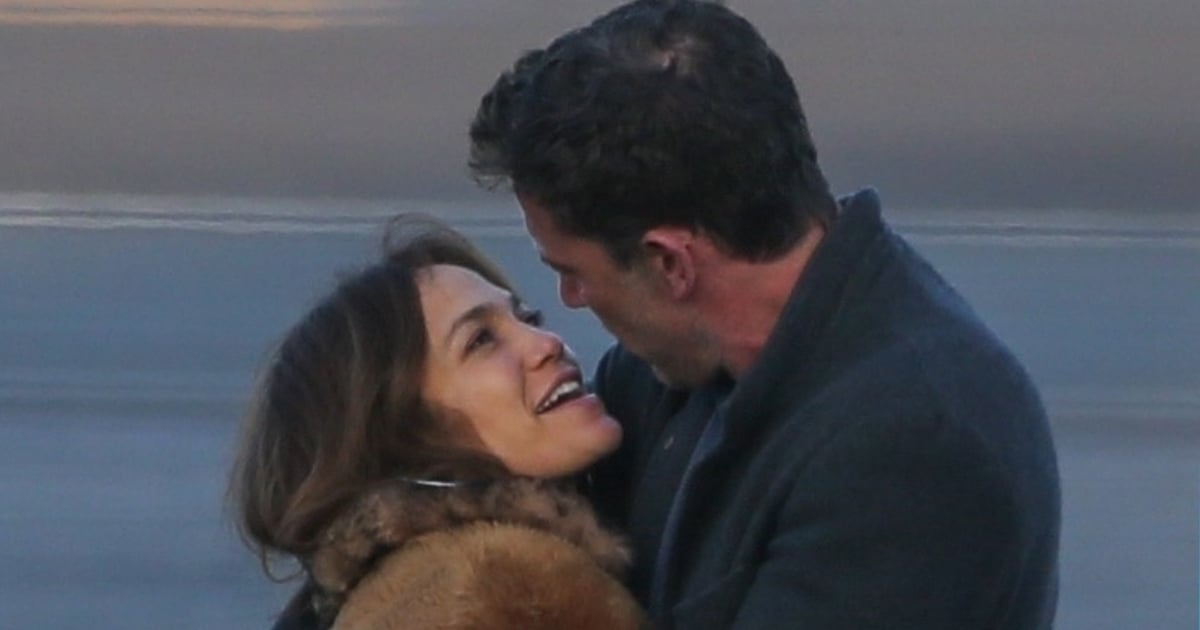 Ben Affleck and Jennifer Lopez are still going strong, as exhibited by their various public displays of affection over the past few months. First there was dinner-date PDA, then there was the yacht PDA, and now, some preflight PDA . . . among several other instances in between. On Nov. 7, Jennifer and Ben cuddled and kissed on a tarmac in Los Angeles before the actress and singer boarded a flight to Vancouver.

The couple made silly faces and giggled as they shared an intimate moment until parting ways. According to People, it’s been “difficult” for the duo to spend time apart. “Jennifer and Ben spent the weekend together in LA,” a source told the publication. “They still have intense work schedules, but are finding time for each other whenever they can.” Since the two rekindled their romance in May, Ben and Jennifer have been practically inseparable — jetting off on romantic getaways, hanging out with their families, and showing off their love on the red carpet. Ahead, see more photos from their steamy tarmac hang. 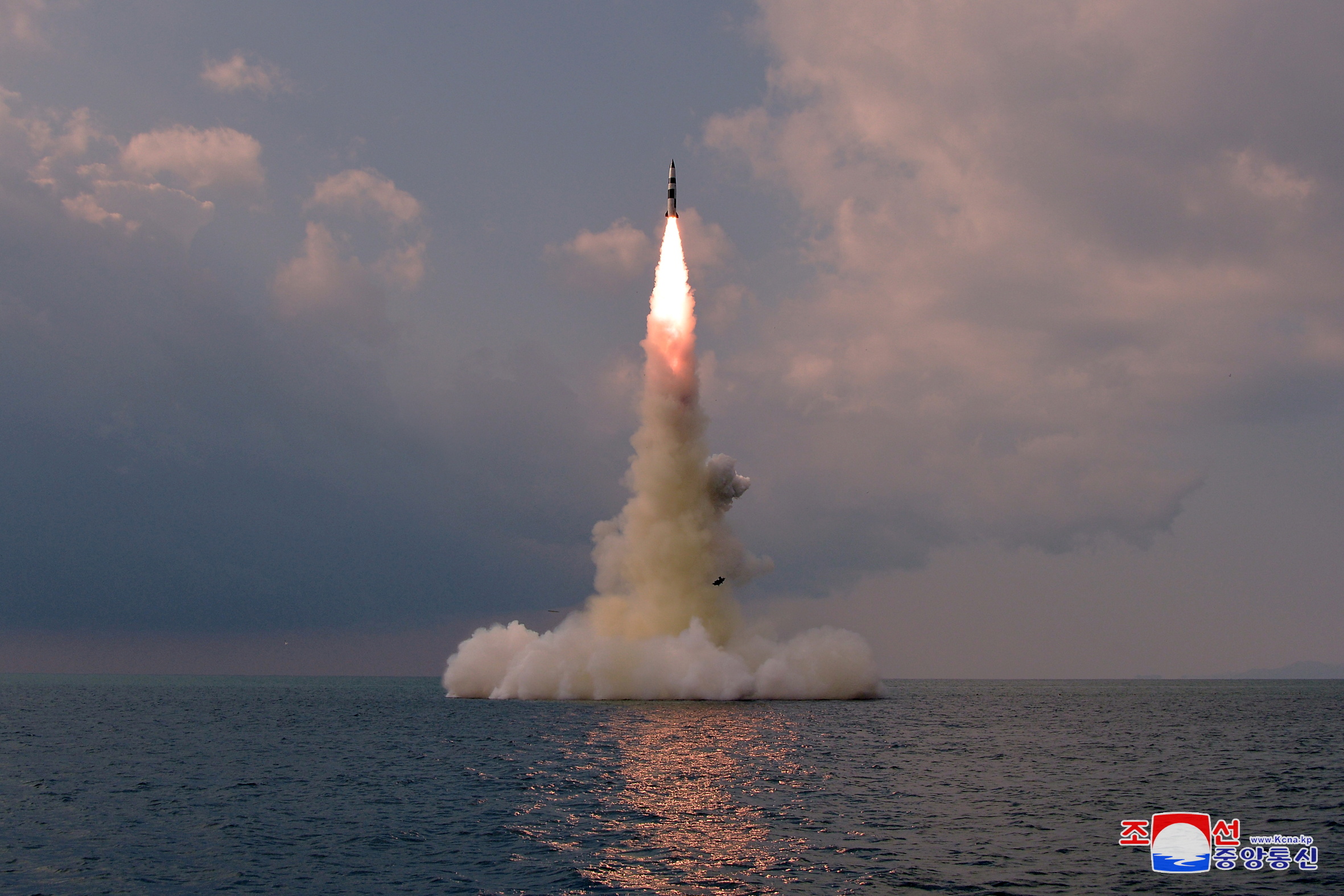