The fallout from Aaron Rodgers’s revelation that he is unvaccinated continues.

On Monday, radio host Howard Stern lashed out at the NFL star for comments that he made during a Friday interview on SiriusXM’s The Pat McAfee Show, in which Rodgers said that, while he had previously said that he was “immunized,” he is, in fact, unvaccinated against COVID-19.

“I don’t even know where to begin with that story. I mean, this f***ing guy,” Stern said. “I would throw this guy out of the football league so fast. What he did to his fellow teammates…”

He then praised Fox NFL analyst Terry Bradshaw, who is a retired NFL star himself, for railing against Rodgers on Sunday.

“You lied to everyone,” Bradshaw said on the broadcast. “Unfortunately, we’ve got players that pretty much think only about themselves, and I’m extremely disappointed in the actions of Aaron Rodgers.”

Stern repeated that “they should throw [Rodgers] out of the league so fast.”

“Come on, dude. Really?” he continued. “You know, that whole bulls*** game, ‘Yeah, I have the antibodies.’ Now, first of all, I don’t know where these guys get their information.”

Stern noted that Rodgers has acknowledged taking advice from comedian and podcaster Rogan.

Stern’s co-host, Robin Quivers, then cut in to ask why someone would go to Rogan with a medical problem.

“Yeah,” Stern said. “You got doctors who study in medical school. I don’t know what has happened to this country.”

Two days before Stern’s rant, retired NHL player Mike Fisher, the husband of singer Carrie Underwood, declared, “I stand with Aaron Rodgers.” He accused professional sports leagues of ignoring science and using their COVID-19 guidelines to control people’s lives. “It’s time to fight for our medical freedom and I feel for those who have been fired for choosing medical freedom,” he wrote on social media.

According to E!, Underwood’s verified account was one the more than 56,000 that liked the post. A representative for the singer did not immediately respond to Yahoo Entertainment’s request for comment.

Insurer State Farm, too, supported Rodgers, who has starred in their advertising campaigns for years. In a statement to the Washington Post, the company said: “We don’t support some of the statements that he has made, but we respect his right to have his own personal point of view. We recognize our customers, employees, agents and brand ambassadors come from all walks of life, with differing viewpoints on many issues. Our mission at State Farm is to support safer, stronger communities. To that end, we encourage vaccinations, but respect everyone’s right to make a choice based on their personal circumstances.”

However, Wisconsin-based health care organization Prevea Health announced Saturday that it was ending its partnership with the quarterback. An official statement said the decision was mutual. 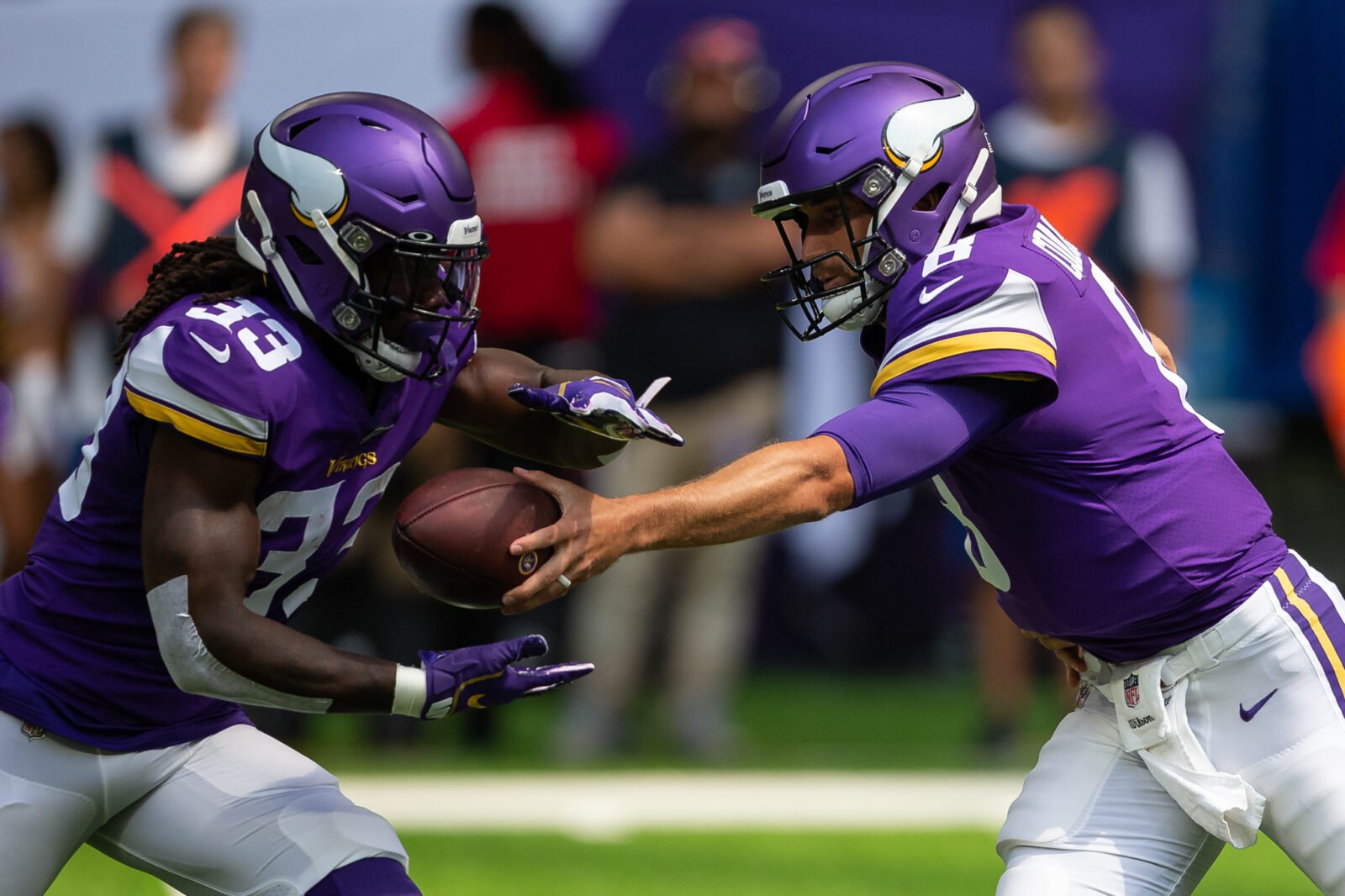