Disclosure: This post (probably) contains affiliate links. If you click on one, I may make a small commission. Of course, this will come at no extra cost to you and helps keep this site running.

The city of Tallinn may be many travellers’ starting point for exploring Estonia, but it’s best to leave the city to get a broader picture of what makes the country so special. One destination that really helps you see the beauty of Estonia, and an excellent day trip from Tallinn is Lahemaa National Park. If pristine nature and tranquil villages interest you, then you really have to visit Lahemaa National Park given the chance.

To show you what makes this national park so special, I’m going to take you through how I spent one day there during my last Estonia trip. Honestly, there’s simply too much to do in the national park to fully cover everything in one day. I know for sure that I’ll be making a return trip to Lahemaa when I next get the chance. In the meantime though, consider this an introductory guide on what you need to know to visit.

Getting to Lahemaa from Tallinn

One of the reasons that Lahemaa National Park is a popular day trip from Tallinn is how easy it is to reach from the capital. Travellers have several options for making the 45 minute to an hour journey, depending on how they like to travel.

The most common approach is to take a guided tour because it’s definitely the easiest way to get there. With a tour to Lahemaa you don’t have to worry about transport or finding your way to its different sights. The usual downside of this is that you have no control over your itinerary, which isn’t always a problem.

If you’re confident navigating in a foreign country, then renting a car is an excellent option. You won’t have to drive too far to get from Tallinn and you can easily visit various different attractions. A hire car is bound to be cheaper than taking a tour and you could keep it for a few days and do other day trips like the Pakri Peninsula or Narva.

Finally, there’s the approach that I took which is to use local buses to get about. This is great if you’re on a budget and don’t mind planning around bus schedules. Buses run from Tallinn through to various villages in Lahemaa and there’s even a stop on the highway just near the entrance to the popular Viru Bog.  Peatus is your friend for bus timetables from Tallinn, with the 277 bus heading to Käsmu and Võsu, and the 152 bus going to Kolga.

The park’s name loosely translates as “Land of Bays” due to the four bays along its Baltic Sea coast to the north. Between the bays lie four peninsulas, giving Lahemaa quite a dynamic coastline and some nice beaches. Most of the national park however is covered in forest and – to a lesser extent – bogs and wetland.

It should be said that nature is not the only thing that draws people to Lahemaa. Throughout the village you’ll find small villages and communities, several of which have impressive old manor houses. Some of these manors are over 500 years old and now provide insight into the region’s history.

A great place to start your sightseeing in Lahemaa National Park is the peaceful village of Käsmu. Resting on Käsmu Bay, this small fishing village is quite central to the park and is full of quaint charm. White picket fences, old fashioned houses and plenty of greenery make Käsmu an idyllic place to gently stroll about. Seriously, the houses here in Käsmu are some of the most adorable I’ve seen anywhere in the Baltic.

While I was content to just wander its country lanes and pop down to the beach, the village’s main attraction is the Käsmu Maritime Museum. Set inside an old border-guard station that is actually the caretaker’s home now, the museum covers the village’s long history of shipbuilding and the legacy of the Käsmu Maritime School that produced exceptional seafaring captains.

If you wander out of Käsmu and head north you’ll find a gentle coastal trail that heads out to the end of the Käsmu Peninsula. Your path first passes through light forest where you can even spot an old military bunker tucked away among the trees.

Soon enough the forest opens out to wetlands brimming with wildflowers and the trail becomes a little less obvious. It’s along this feint path you’ll find the Vana-Jüri Rocks, a small but picturesque collection of boulders in the shallow water off the shore. These rocks, possibly once one single boulder, are evidence of a large glacier that once shaped the region.

If you had unlimited time, there are many more walking trails to explore around the Käsmu Peninsula. However, if you have one day in Lahemaa National Park it’s best to keep moving. A convenient next stop is the pleasant beachside village of Võsu found further round Käsmu Bay.

The good news is that there’s a fresh paved path that connects Käsmu with Võsu, that’s ideal for walking or cycling. Taking this route is definitely slower than the bus but allows you more time to enjoy the forest along the coast and enjoy the bay views. Once you reach Võsu you’ll find that the beach is its main attraction, although the lanes past the summer homes are nice too.

What first tempted me to visit Lahemaa National Park in Estonia was images I saw of the park’s iconic Viru Bog. Before seeing them, I never understood the appeal of travelling somewhere to see a bog. But I’d say that it’s not until you start exploring Viru Bog that you fully appreciate how captivating the landscape is here.

Viru Bog lies at the southern edge of the national park and is possibly the most accessible attraction at Lahemaa. When you start out on the trails that lead to it you’re first surrounded by forest. But soon enough the dirt trail is replaced by narrow boardwalks and get to see these wetlands or mires in all their glory.

One thing you really need to see to believe is just how dark the tint of the bog water is. The water at Viru looks almost black its that dark, making it awesome for capturing sky reflections. Believe it or not though, many Estonians come here to swim in the bog pools because the water is actually incredibly pure.

A 5.5km circular trail runs through Viru Bog if you choose to return to your start point. I decided to do the 3.5km walk from one entry point to the other as it worked better for where I wanted to go next. Not too far from the western entrance you’ll find a viewing tower that allows you to get some real perspective on the extent of the wetlands.

So much of Lahemaa National Park is just forest, with just the occasional sealed road connecting the local villages. What’s more frequent I’ve found are single-lane dirt roads that barely show up on maps. These dirt roads proved to be a useful way to get around Lahemaa National Park, as they’re much quieter than the real roads. If you’re looking for somewhere to go for a nature walk, I can’t think of anywhere better, with the area north of Viru Bog a good place to start.

Rounding out a busy day of jumping around the national park, we have the village of Kolga. Unlike Võsu, Kolga felt far more residential and less aimed at vacationers. While the village had a nice feel to it, there isn’t too much for tourists to see there. The one notable exception is the large ruins of Kolga Manor, which really stand out given its humble rural surroundings. Inside the manor you’ll find a museum, but it was closed the day I was there.

It’s important to say that this is nowhere near an exhaustive run through of everything to see in Lahemaa National Park. Other places to visit here that I wasn’t able to visit include the old Hara Submarine Base, Vihula and the Sagadi Manor. This itinerary is simply what I managed in a day trip to Lahemaa using public transport.

Want to spend longer in the national park and take your time exploring? Then perhaps consider staying in Lahemaa for a few days and make use of its eclectic assortment of accommodation.

But if you do visit as a day trip, it’s worth packing for an active day in mind. That means packing food, water and sunscreen, as well wearing good walking shoes. What it’s like in winter I have no idea about, but I can imagine it’s downright freezing, so rug up.

Have you had the pleasure of visiting Lahemaa National Park in Estonia before? What other places in the park would you recommend travellers see? Please share your thoughts in the comments below. 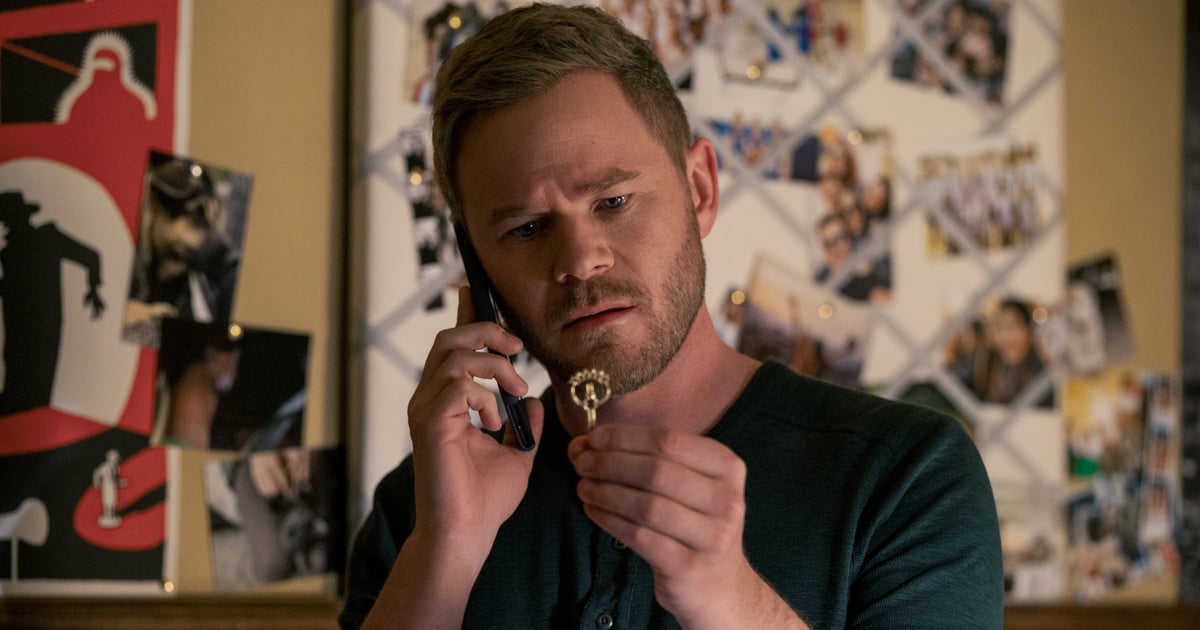