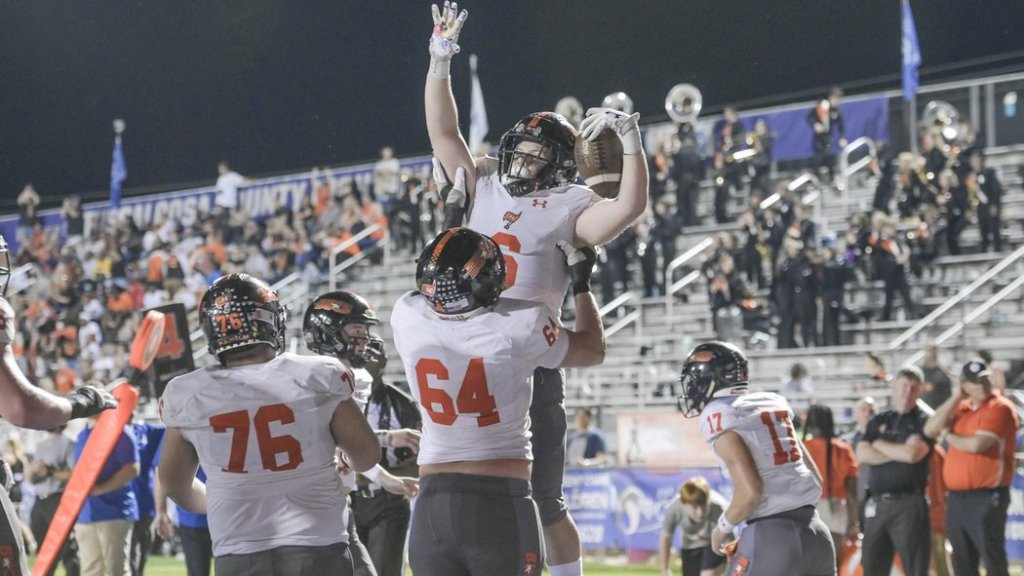 Hoover versus Thompson has been one of the best high school football rivalries in Alabama in recent years. Hoover once dominated the matchup between the two teams, but Thompson turned the tide beginning in 2017, establishing itself as a national power along the way.

On Friday night, though, Hoover offered a reminder that it is still very much one of the premier programs in the state and a power player on the national scene.

Hoover used a dominant defensive effort in the second half to snap No. 4 Thompson’s 27-game winning streak by a final score of 24-21. Hoover stymied Thompson, who played without starting quarterback Conner Harrell in the second half due to an injury, over the final 24 minutes of play, shutting the Warriors out 14-0 after trailing 21-10 at halftime.

With just over 3 minutes left in the game, the Hoover Bucs drive 81 yards for the winning touchdown. Big time for QB Bennett Meredith after he tweeked the knee in that drive. Jabari Gaines with the winning TD reception. @RJHam08@bennett_m3 @NiblettSky @cottonpeters@4piecee pic.twitter.com/WrdFQYumHT

Hoover cut Thompson’s lead to 21-17 in the third quarter after a blocked punt that led to a 25-yard touchdown pass from Meredith to RJ Hamilton. Thompson’s defense kept Hoover at bay until the final minutes of regulation before Meredith’s heroics took over.

The win clinched the 7A Region 3 title for an undefeated Hoover team that is now a lock to enter next week’s USA TODAY Sports Super 25.

Football: The top-ranked 2022 recruit in each state (and Washington D.C.) 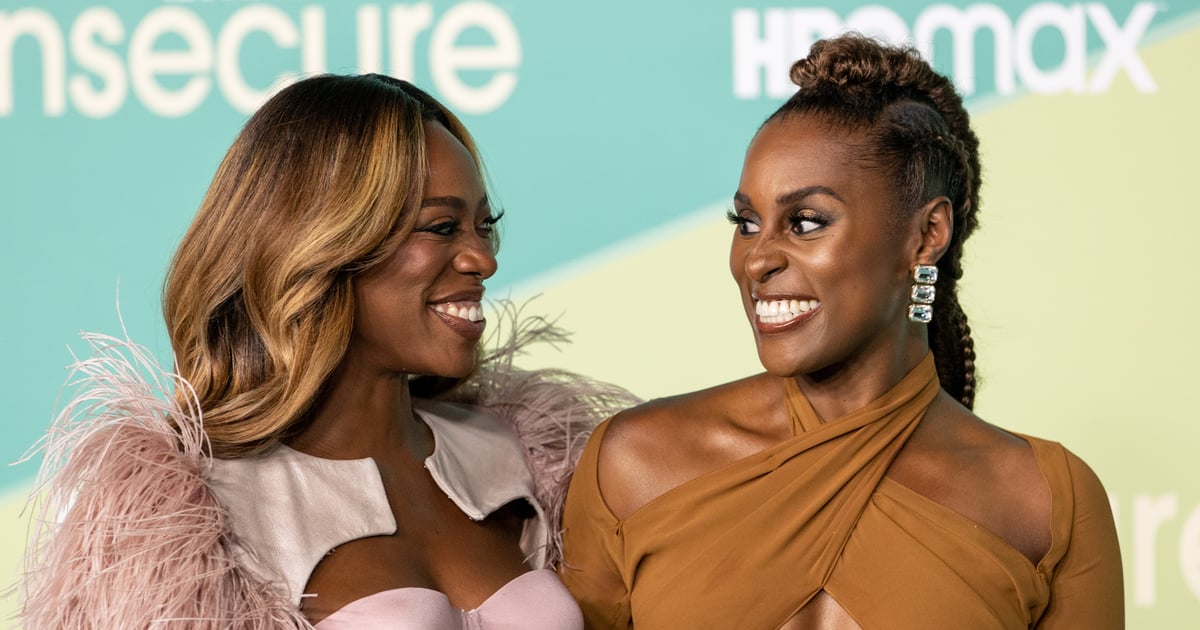