Rate this post
From the creepy crawly to family classics, we’ve got you covered this Halloween.

The Sanderson Sisters are the perfect witches to get you ready for Halloween. Bette Midler, Sarah Jessica Parker, and Kathy Najimy star in this 1993 Halloween family classic set in Salem, Massachusetts.

“Tell me your name, I’ll tell you mine.” Let’s take it back to one of the best scary movies ever made. It’s a deadly game and one masked man is wreaking havoc all over town. The film, made in 1996, stars Drew Barrymore, David Arquette, Neve Campbell, Courteney Cox and Rose McGowan.

If you’re looking for a movie to give you nightmares, this is definitely the one. The franchise consists of 11 films but started with the original film, “Halloween” in 1978. The movie tells the story of a man named Michael Myers who escapes an insane asylum. He’s on the hunt to kill his sister, played by Jamie Lee Curtis and brutally murders everyone in his path.

Do you remember how scared you were when you saw “The Blair Witch Project” in 1999? People flocked to see this camcorder-shot film about three students who disappear in a forest and all that’s left is their video. Moviegoers watch along as this shaky footage tries to explain what happened to them. You’ll definitely sleep with the lights on.

“Interview With the Vampire”

Who doesn’t love a Brad Pitt movie?! Throw in Tom Cruise, Kirsten Dunst, Christian Slater, some vampires and you’ve got yourself a Halloween cult classic. Adapted from Anne Rice’s novel, it tells the story of how Pitt and Cruise turn Dunst’s character into a vampire. It received Oscar nominations and has lived on to haunt movie watchers ever since.

In “Practical Magic,” Sandra Bullock and Nicole Kidman play two sisters who have always known they were different because they are witches. Their aunts raised them and taught them magic but they grow up to learn that they are cursed. Every man they fall in love with ends up dying a tragic death. They must use their powers to try and break this curse once and for all and find their one true love.

entertainmentHalloween movies to get you in the spirit - CNN 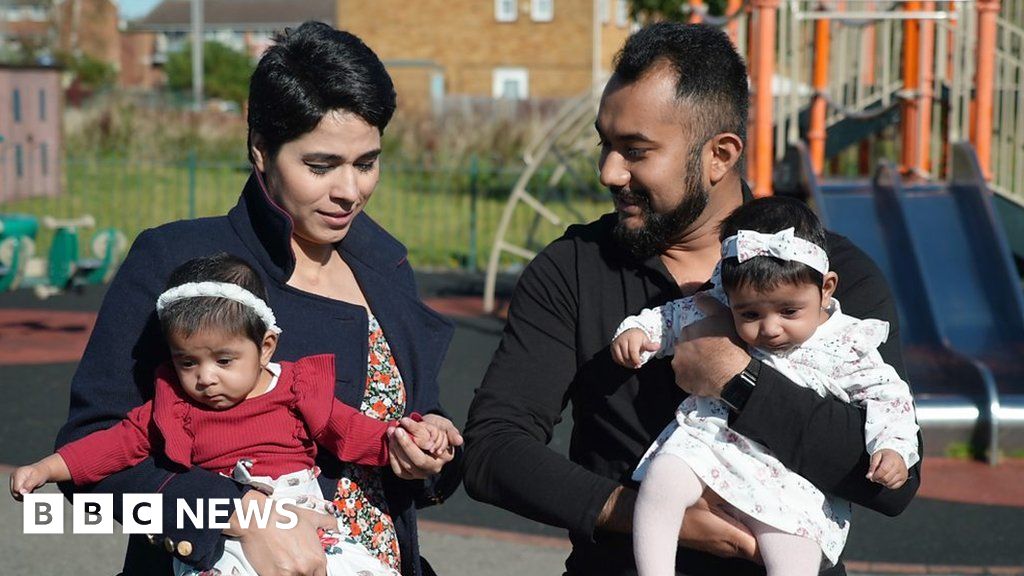