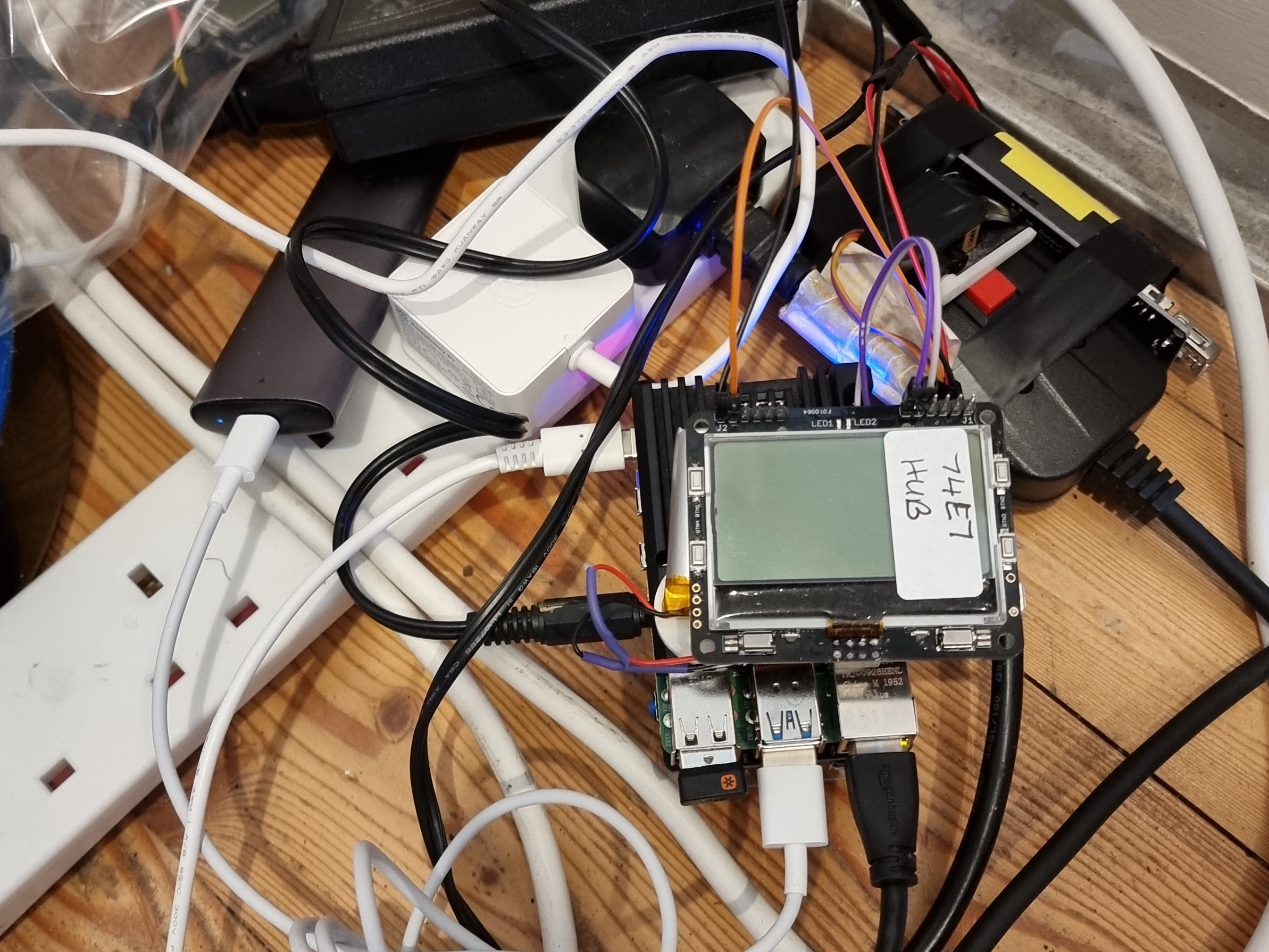 Every year, [Conor O’Neill] hacks something together to spook and entertain trick-or-treaters who happen by his home on Halloween. He’s noticed a pattern — every year the project involves a mess of code, often slapped together using different frameworks and languages. Attempting to alleviate that, and maybe make things a bit more friendly to beginners who understandably find code-intensive project daunting, this year he set out to write as little code as possible.

Rather than take the electronics-only route, which would undoubtedly include a few 555 timers and some other classics, [Conor] elected to stick with higher-level embedded boards, including fan-favorites such as an ESP32 and a Raspberry Pi, while still trying to keep code to a minimum. Thanks to the visual languages Espruino Blockly and NODE-RED, he only needed to write a couple lines of “traditional code,” as he calls it: a simple JavaScript HTTP request. The project itself consisted of an ultrasonic sensor hooked up to an ESP32, which would detect when children approached the door. The ESP32 used Espruino visual scripting to notify a Raspberry Pi when it sensed motion. The Raspberry Pi would play some spooky sounds, and coordinate with some old conference badges to turn on some lights and trigger a fog machine. The Pi also used a service called Tines to send a door notification via Telegram.

Okay, so this is still by no means simple, but it is interesting how much can be done without writing much code (and the end result was great!). [Conor] says he’s been building similar Halloween projects every year for the last ten or so, and it shows — we wrote about another one of his haunted doorbells back in 2015. We’re looking forward to seeing what he cooks up next year, and we hope you’ll have some awesome automated Halloween decorations as well! 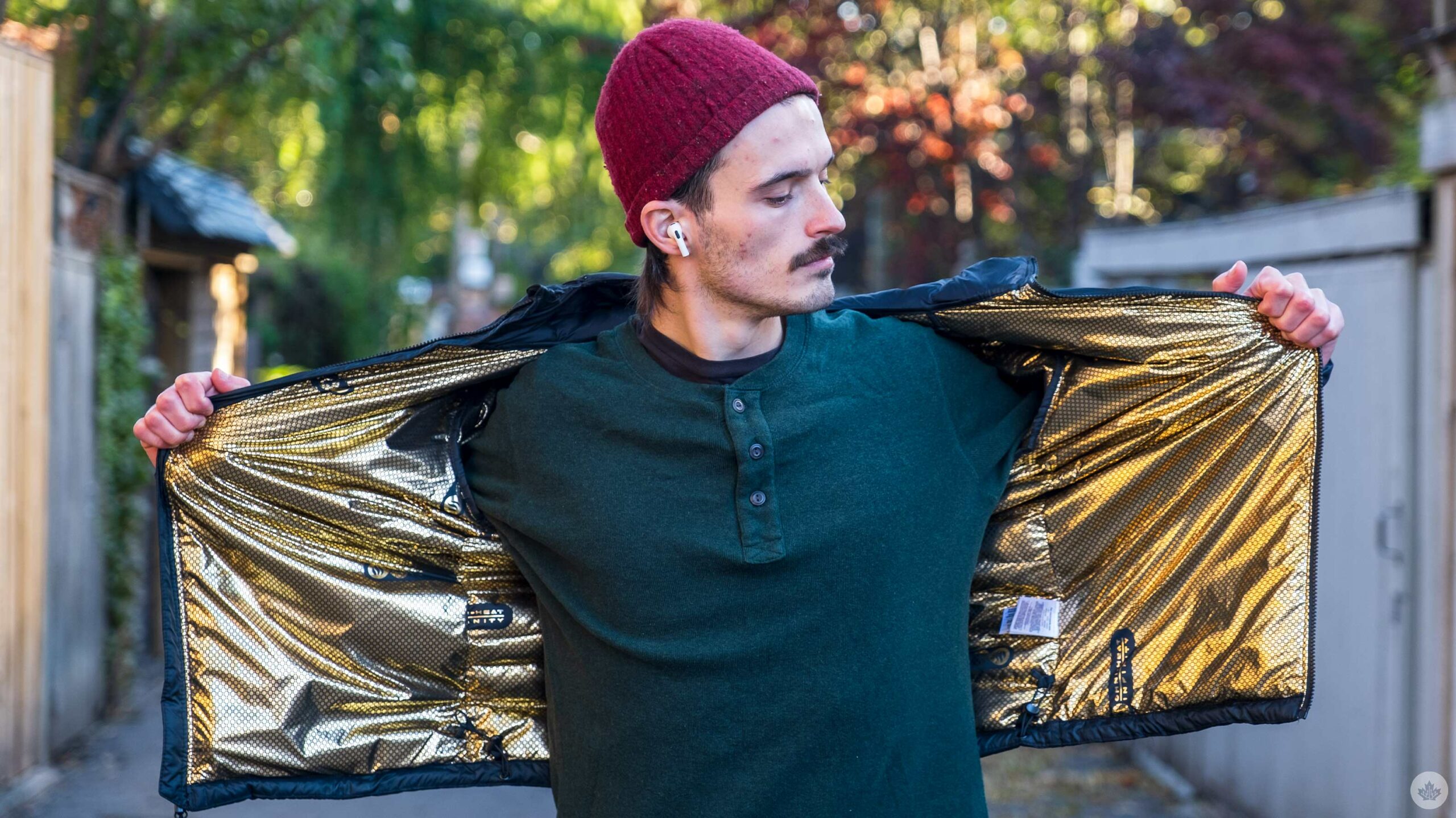