The U.S. Food and Drug Administration issued a proposal Tuesday to create a new category of over-the-counter hearing aids in an effort to improve access and lower costs for millions of Americans.

Once finalized, the rule would allow the hearing aids to be sold to consumers in stores and online without a medical exam or a fitting by an audiologist. It would apply to certain air-conduction hearing aids intended for adults age 18 and older who have mild to moderate hearing loss.

The Food and Drug Administration issued a proposal Tuesday in an effort to provide over-the-counter hearing aids.
(iStock)

Hearing aids for severe hearing loss and for people younger than 18 would still require a prescription.

“Reducing health care costs for everyone in America is a top priority,” said Health and Human Services Secretary Xavier Becerra. “Today’s move by FDA takes us one step closer to the goal of making hearing aids more accessible and affordable for the tens of millions of people who experience mild to moderate hearing loss.”

The FDA proposal implements a provision from the Over-the-Counter Hearing Aid Act, which was part of the 2017 FDA Reauthorization Act.

This May 2010 photo shows Zahra Baker, 10, getting a hearing aid at an event at Charlotte Motor Speedway.
(AP/File)

Around 37.5 million Americans have some trouble hearing, the FDA said. Of that, only one-fifth of people use a hearing aid.

The rule is intended to remove barriers such as costs and the social stigma related to hearing loss, the agency said.

“The rule aims to facilitate innovation and increase competition by lowering the barriers to entry for new hearing aid manufacturers,” it said.

The Food and Drug Administration issued a proposal Tuesday in an effort to provide over-the-counter hearing aids.
(iStock)

“We’ve just cleared a major regulatory hurdle for over-the-counter hearing aids,” the senators said in a joint statement. “Soon, millions of people with mild to moderate hearing loss will finally have lower cost hearing aid options – and more options mean more competition in the market, further driving down the cost for consumers.”

Both lawmakers sent the FDA a letter last week calling for regulations for over-the-counter hearing aids without delay. 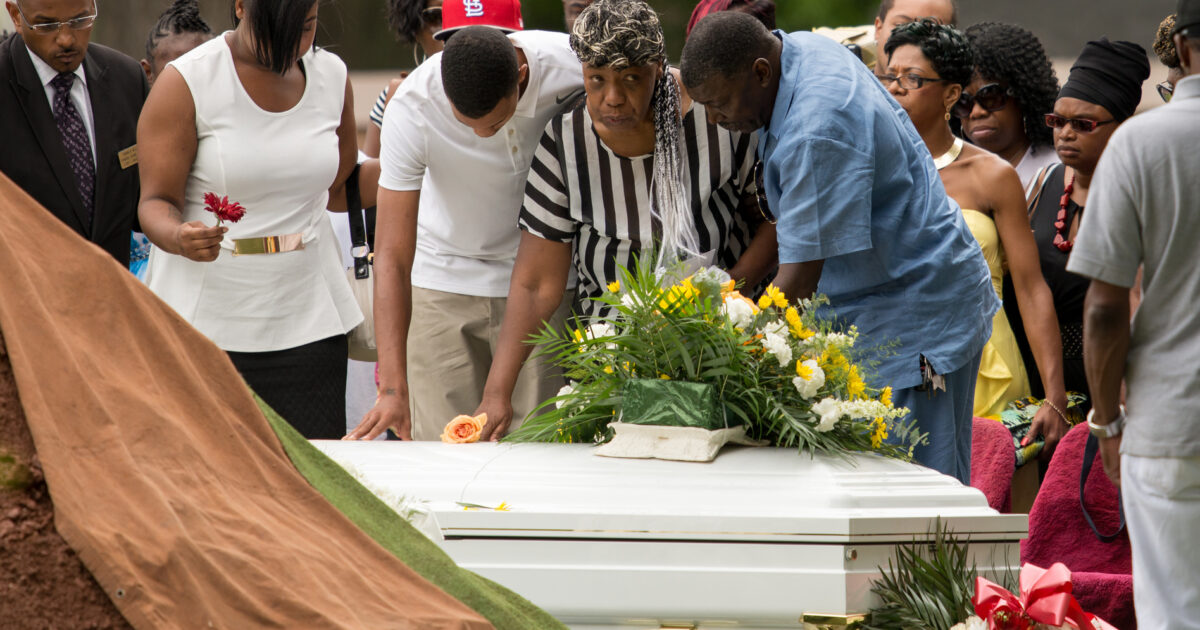 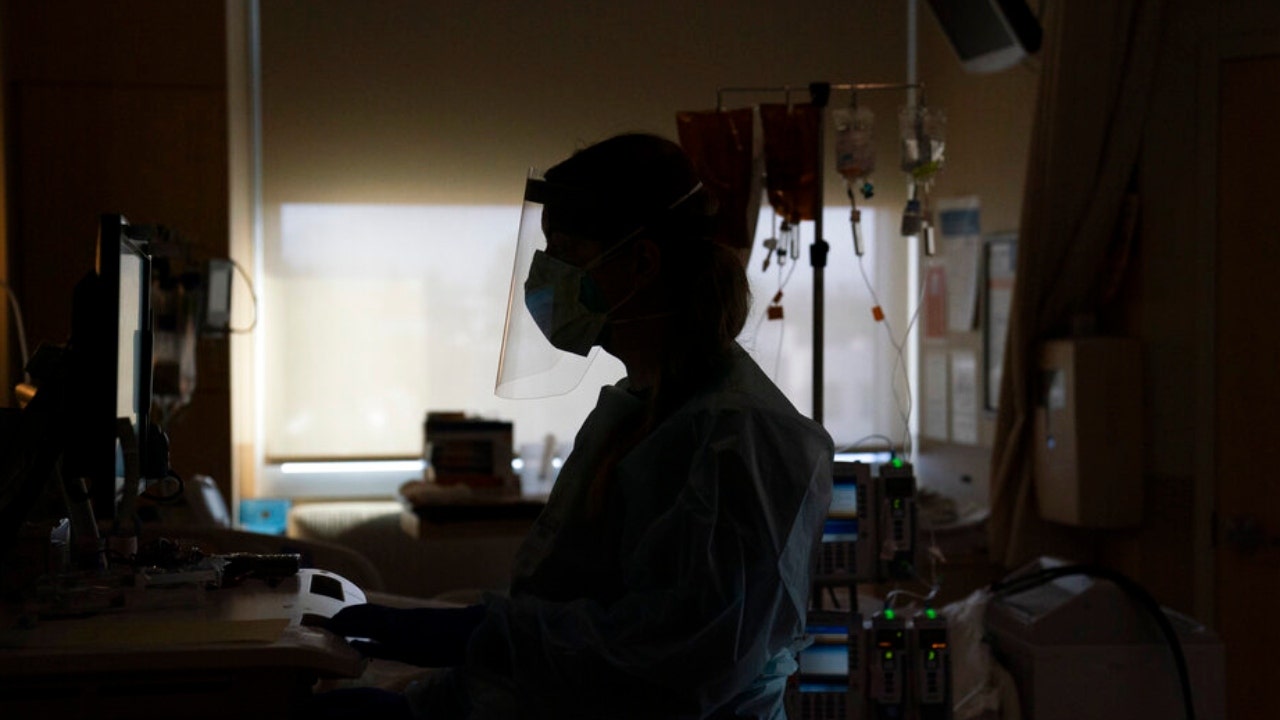