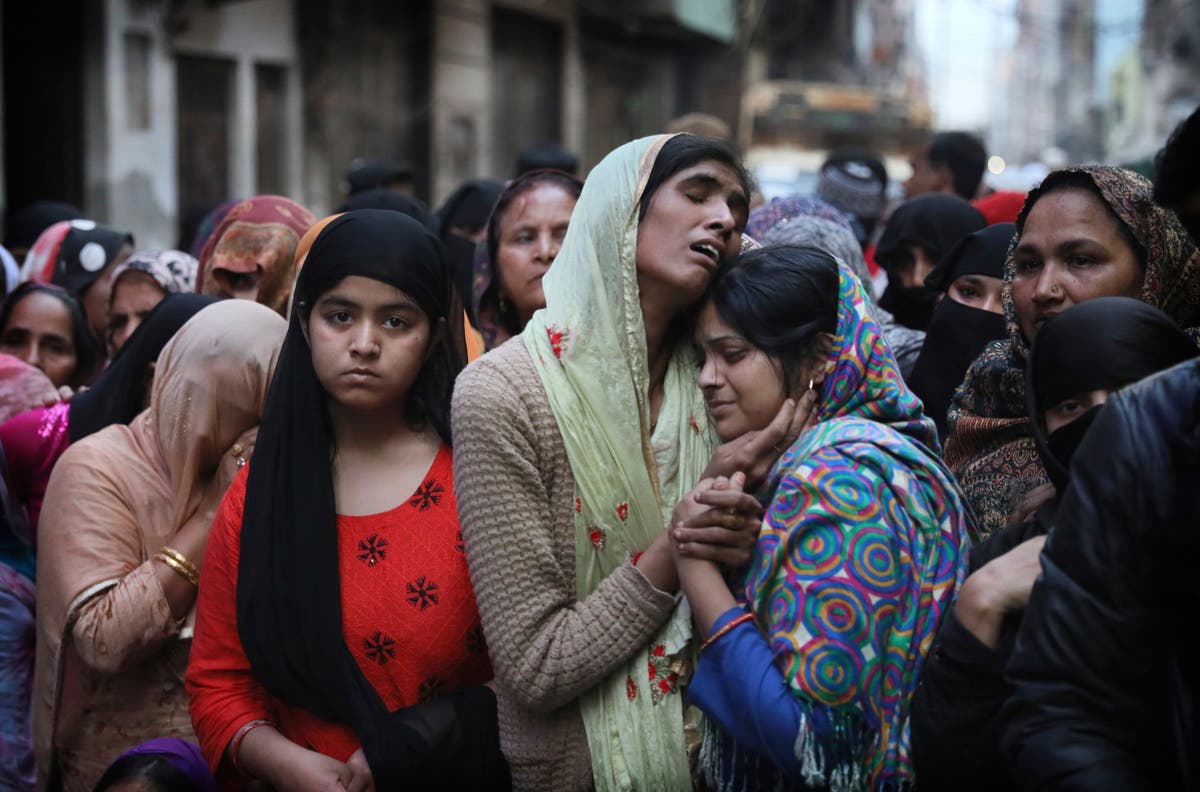 VIRUS OUTBREAK —A team of young scientists in South Africa is assembling the equipment needed to reverse engineer Moderna’s coronavirus vaccine. The scientists are effectively making an end run around an industry that has vastly prioritized rich countries over poor in vaccine sales and manufacturing. The research team in Cape Town is working with highly unorthodox backing from the World Health Organization. WHO is leading attempts to replicate proprietary technology in a zero-hour attempt to address global inequities in vaccine access. By Lori Hinnant, Maria Cheng and Andrew Meldrum: 1,360 words, photos.

METAVERSE EXPLAINER — The term metaverse seems to be everywhere. Facebook is hiring thousands of engineers in Europe to work on it, while video game companies are outlining their long-term visions for what some consider the next big thing on the internet. Essentially, it’s a world of endless, interconnected virtual communities where people can meet, work and play. You can go to a virtual concert, take a trip online and try on digital clothing. But tech companies still have to figure out how to connect their online platforms. Analysts also worry about Facebook trying to lead the way into a virtual world that could require even more personal data and offer greater potential for abuse and misinformation. By Kelvin Chan and Matt O’brien. SENT: 1,110 words, photos.

FACEBOOK PAPERS-INDIA MISINFORMATION — Leaked documents obtained by The Associated Press show that Facebook in India dithered in curbing hate speech and anti-Muslim content on its platform and lacked enough local language moderators to stop misinformation. That misinformation at times led to real-world violence. The files show these problems have been plaguing the company for years, particularly in cases where members of Prime Minister Narendra Modi’s ruling party created multiple Facebook accounts to amplify anti-Muslim content. They highlight Facebook’s con. By Sheikh Saaliq and Krutika Pathi. SENT: 1,960 words, photos. An abridged version is available. WITH: FACEBOOK PAPERS-CAPITOL BREACH — New internal documents provided by former Facebook employee-turned-whistleblower Frances Haugen provide a rare glimpse into how the company, after years under the microscope for the policing of its platform, appears to have simply stumbled into the Jan. 6 riot. For weeks, riot participants had vowed — on Facebook itself — to stop Congress from certifying Joe Biden’s election victory with little response from the company. By Alan Suderman and Joshua Goodman. SENT: 1,210 words, photos.

PROP-FIREARM-MOVIE-SET — Hours before actor Alec Baldwin fired a fatal gunshot from a prop gun that he had been told was safe, seven camera crew members for the movie he was filming walked off the job to protest conditions and production issues that included safety concerns. Disputes in the production of the Western film “Rust” began almost from the start in early October. Cinematographer Halyna Hutchins was killed hours after the crew walked off. By Cedar Attanasio, Morgan Lee and Michelle L. Price. SENT: 1,350 words, photos, videos. See additional stories below. 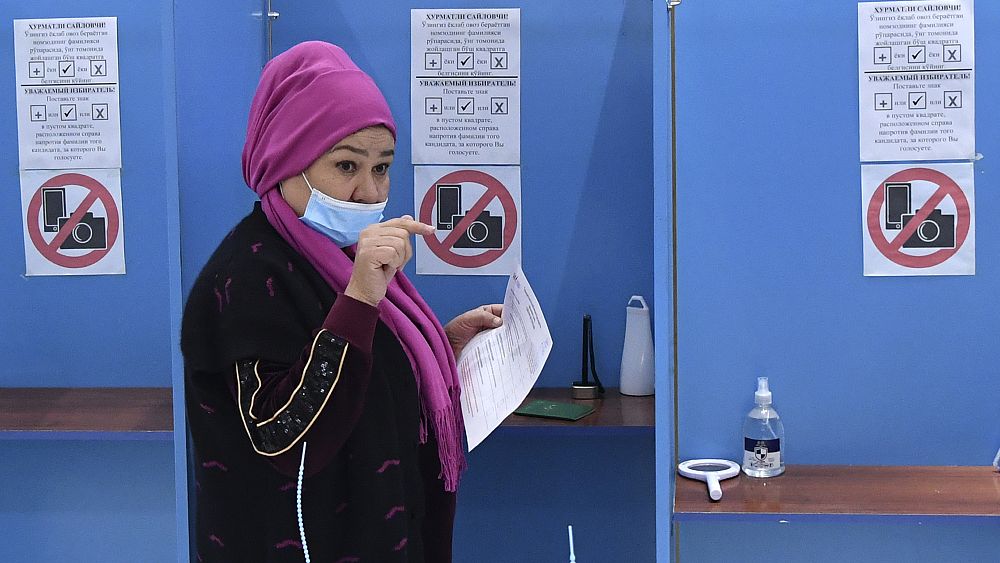