WASHINGTON: Federal regulators are proposing to give flight attendants an extra hour of rest between shifts, a change that Congress approved in 2018 but was not put into effect by the Trump administration.

The Federal Aviation Administration proposed Thursday that flight attendants get 10 consecutive hours of rest between shifts. The proposal does not change the current 14-hour limit on a flight attendants work day.

Current rules require flight attendants to have nine straight hours of rest between shifts, which can be shortened to eight hours under some circumstances. Congress passed a law in 2018 that directed FAA to increase the mandatory rest period, but FAA missed a deadline for publishing the regulation.

The airline industry opposed the change. Airlines for America, a trade group for the largest U.S. carriers, estimated that it would add $786 million in costs over 10 years at its carriers, which employ about two-thirds of all U.S. flight attendants. 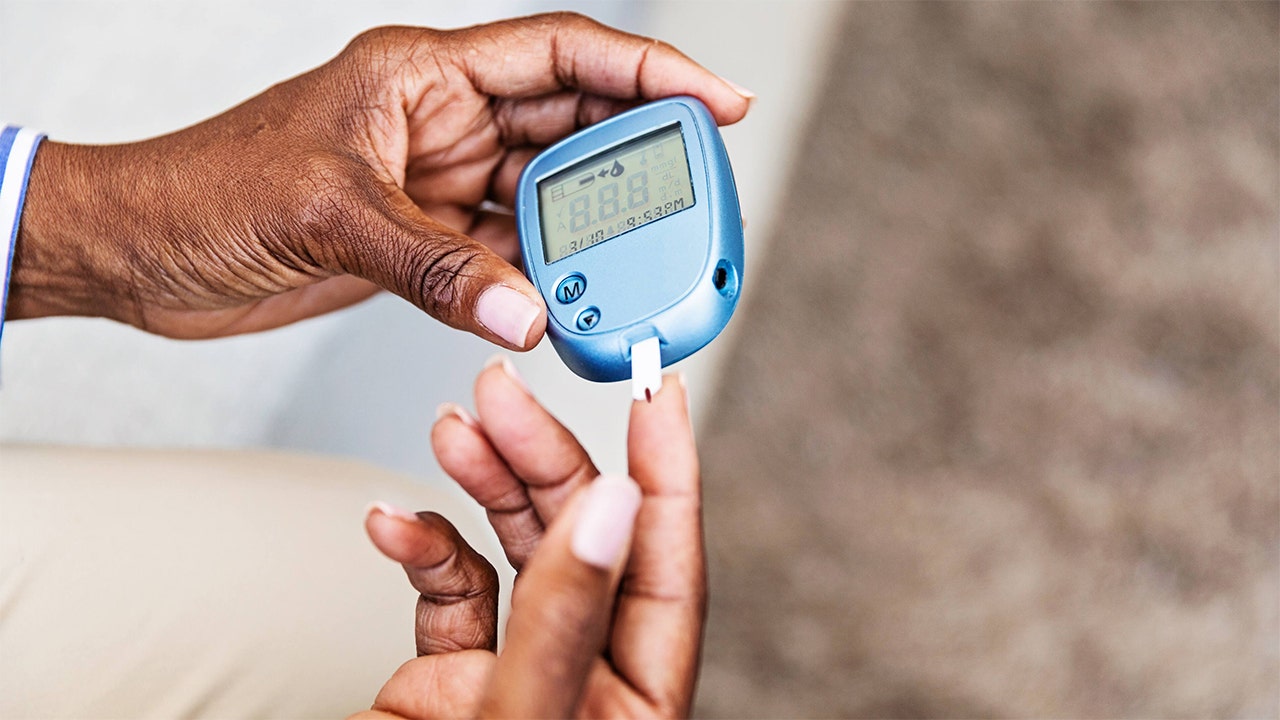 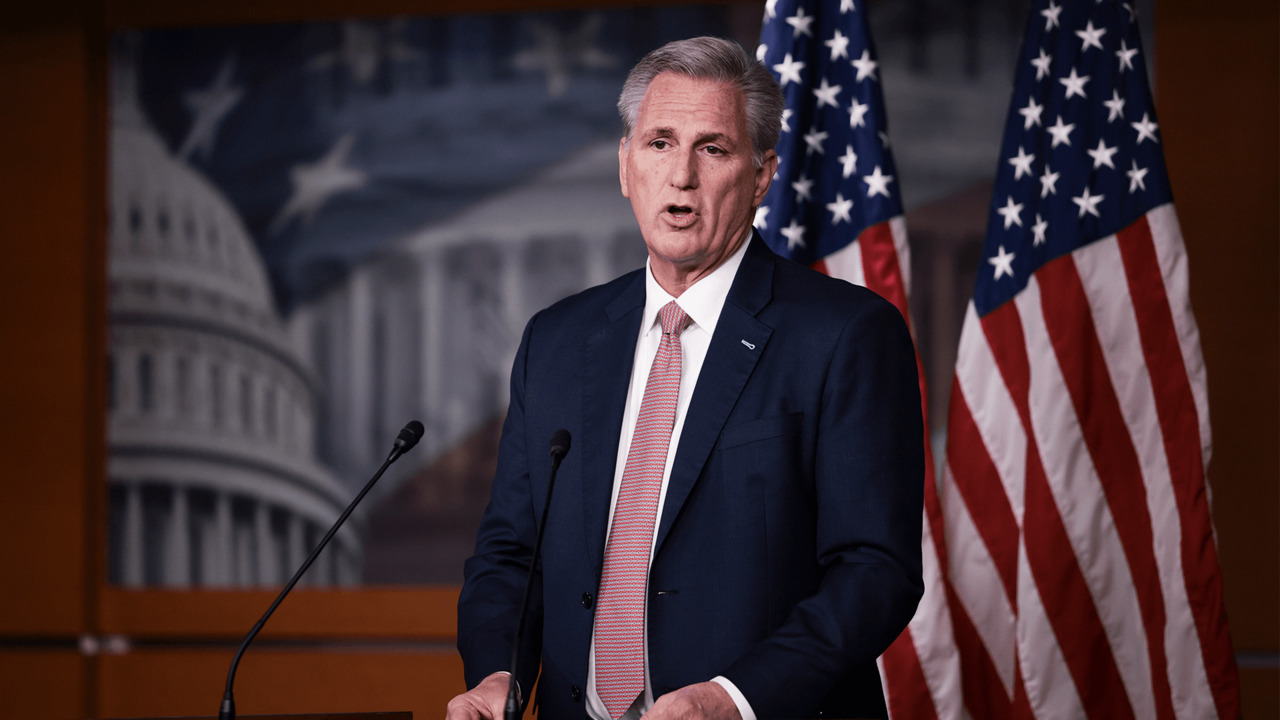