Rapper Lil Boosie has been under intense criticism, ever since a tweet coming from his account made homophobic remarks towards rapper Lil Nas X, and told Nas X to “kill himself.”

Well MTO News spoke with multiple people inside of Boosie’s camp who tell us that the Tweet did NOT come from Boosie, and that they claim the rapper’s social media account was hacked.

One insider explained, “Boosie says crazy thing son social media, but that definitely wasn’t him.” The same insider added, “Someone is trying to frame him, and make [Boosie] lose his Twitter [account].”

When MTO News asked who the team suspects may have hacked his account, the insider explained: “I don’t know, possibly Russians.”

Russian hackers have been suspected of conducting massive hacks and misinformation campaigns around the globe.

So far Boosie hasn’t lost his Twitter account, but his camp is worried that may come soon. The social media company deleted the “suicide” tweet and are considering whether to place restrictions on Boosie’s account.

Here’s the deleted tweet that has everyone in a uproar: 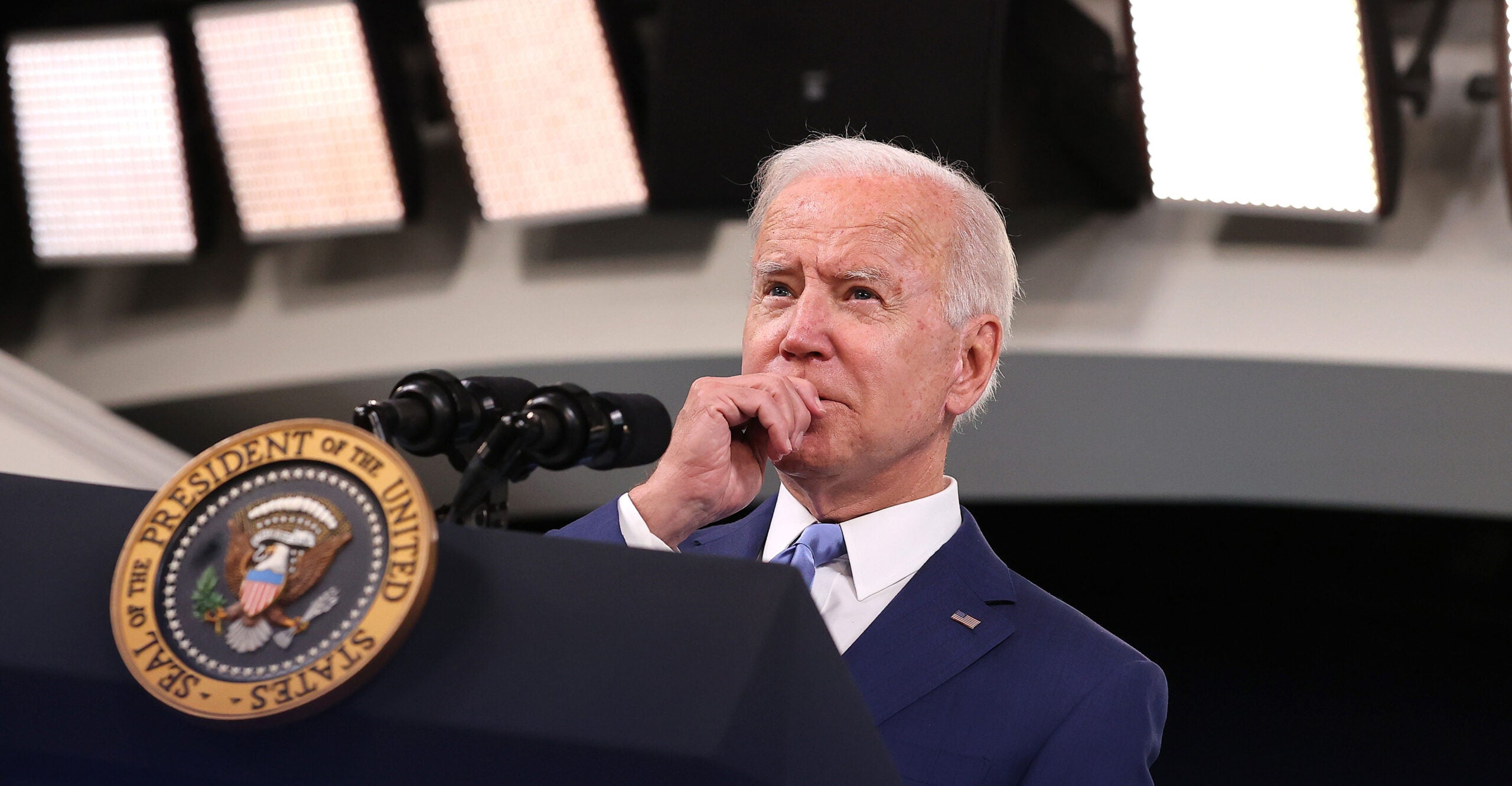