Tottenham boosted their hopes of qualifying for the Europa League with a comfortable Premier League win over Wolves.

Spurs, who are five points adrift of a top-four place, leapfrog West Ham into sixth on goal difference, with Everton, who play later on Sunday, three points further back.

It was a deserved victory for the hosts who hit the woodwork three times after creating a number of excellent chances.

Harry Kane, who saw an early effort cannon off the left-hand post, set Spurs on their way, calmly slotting in the opener from Pierre-Emile Hojbjerg’s superb pass on the stroke of half-time.

While Wolves carried a threat on the break they were forced to ride their luck at times, with Kane and Dele Alli both hitting the right-hand post within seconds of each other.

Romain Saiss, Adama Traore and Fabio Silva all had good opportunities to reply for the visitors, but not for the first time this season it was a frustrating day in front of goal for Wolves, who remain 12th in the table. 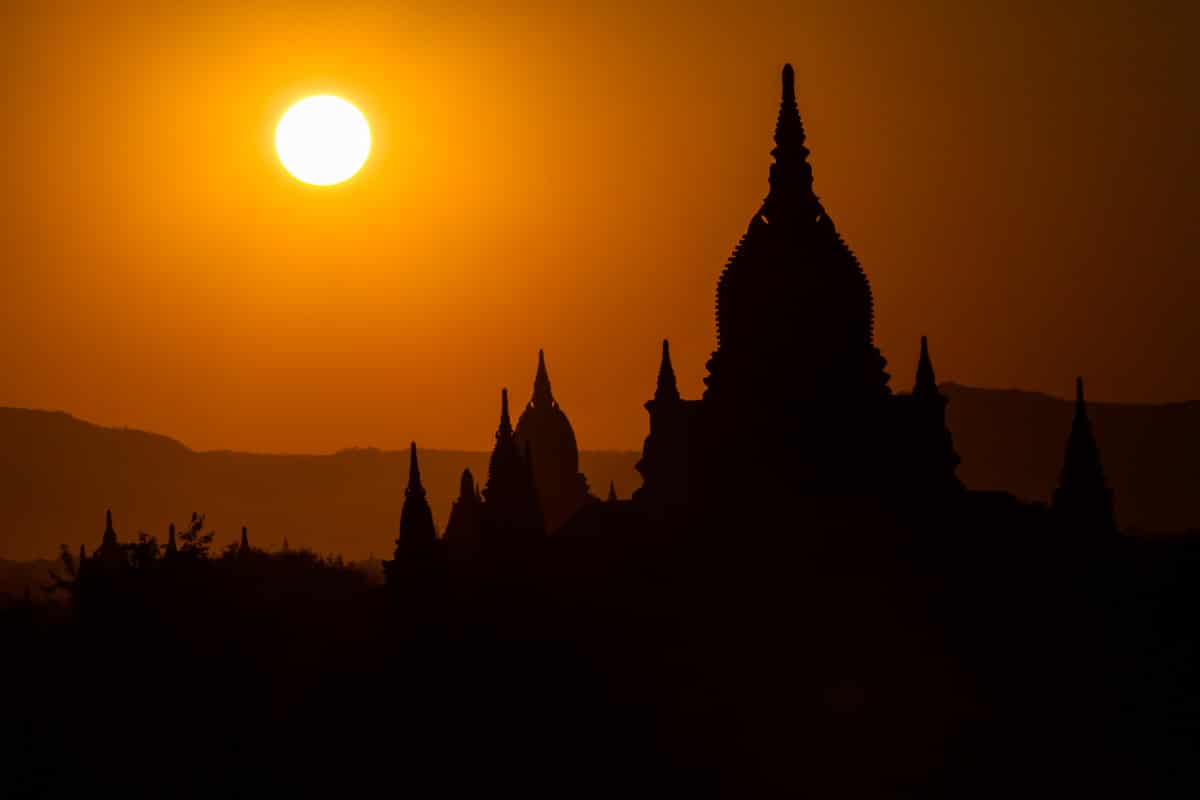