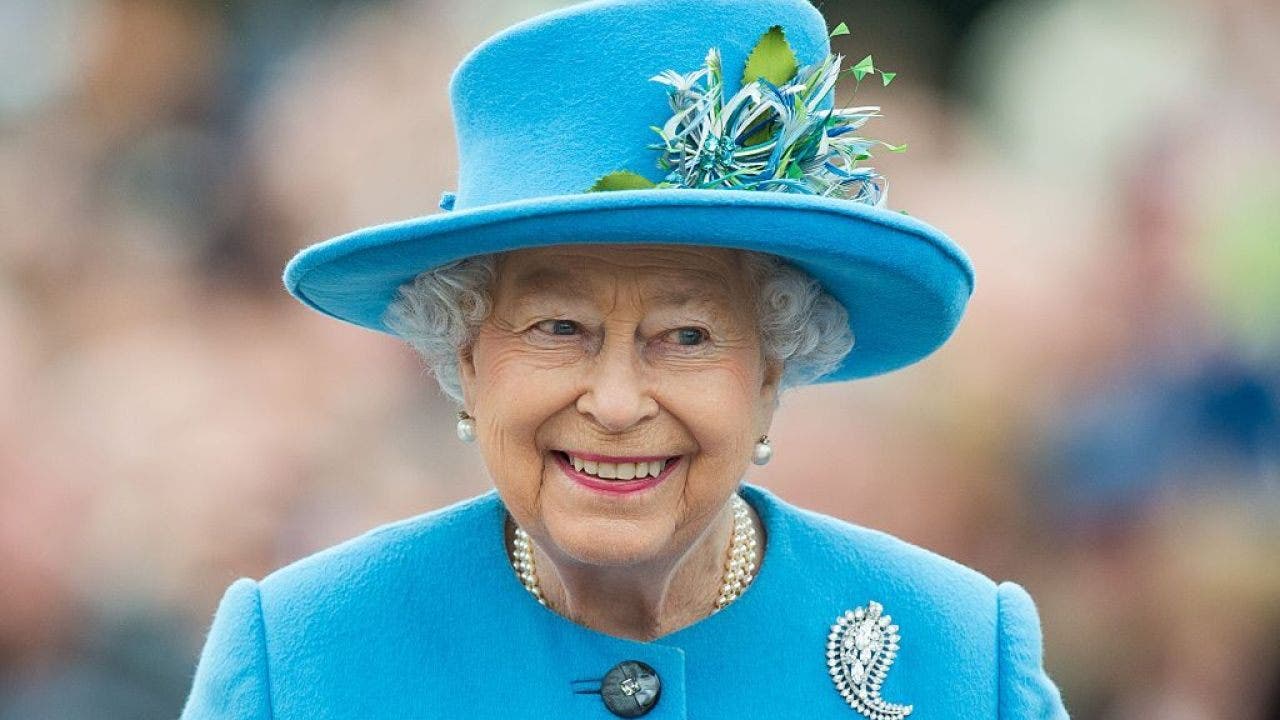 Queen Elizabeth II, who is 95, will be celebrating her Platinum Jubilee next year without her favorite afternoon martini, according to a recent Vanity Fair report.

“The Queen has been told [by her doctors] to give up her evening drink which is usually a martini,” a family friend of the royal family told Vanity Fair. “It’s not really a big deal for her, she is not a big drinker but it seems a trifle unfair that at this stage in her life she’s having to give up one of very few pleasures.”

Because of the natural changes the body goes through as we age and the slower way we metabolize alcohol as we get older, drinking can have serious health consequences in older adults, according to multiple reports.

Adults 65 and older are expected to surpass the number of children by 2034 for the first time in U.S. history, according to a recent Harvard Health report. It noted an upward trend of alcohol use among older adults in recent years, with nearly half of those over the age of 65 reported consuming alcohol in 2019, according to the national council on aging.

The 2021 University of Michigan National Poll on Healthy Aging noted nearly two of every three adults between the ages of 50-80 reported drinking alcohol in the past year, with approximately one in four in this group reported drinking six or more drinks on at least one occasion.

Dr. Anne Fernandez, assistant professor in the department of psychiatry at the University of Michigan, who worked with the poll team on the report, noted to Fox News:

“In many cases, particularly for older adults, not drinking alcohol at all is the safest option. While occasional light alcohol use is considered low risk, that is not true for all people.”

She continued, “No amount of alcohol is considered ‘safe’ for those who are pregnant, taking certain medications, and with certain medical conditions. Many medications and chronic health conditions become more common as people age and thus alcohol abstinence is often the safest choice.”

The National Institute of Alcohol Abuse and Alcoholism (NIAAA) recommends for healthy adults over the age of 65 who are not on prescription medications to limit alcohol to no more than seven drinks per week. Harvard Health defined a standard drink as “having 14 grams of alcohol, which is generally contained in 12 ounces of beer, 5 ounces of wine, or 1.5 ounces of spirits.”

As we get older, our body takes a longer time to metabolize alcohol, so it stays in our bloodstream longer, according to American Family Physician. Additionally, older adults have less water in the body compared to when they were younger, so when they also drink alcohol, they are at more risk for dehydration because alcohol makes us urinate more, according to the Cleveland Clinic.

Dr. Dawn E. Sugarman, assistant professor in the department of psychiatry at Harvard Medical School, who authored a recent article on alcohol and aging, advised to Fox News:

“Older adults need to carefully consider the risks of drinking alcohol, as they are more susceptible to the negative effects including heart and liver problems, memory issues, and weakened immune system.”

She also noted, “For those who are taking prescription medications, abstaining from alcohol is often recommended as it may be dangerous or even fatal to mix certain medications with alcohol.”

The 2020-2025 Dietary Guidelines for Americans recommend older adults have a choice: they can choose not to drink or drink in moderation, limiting alcohol intake to two drinks (or less) every day in men and one (or less) in women to minimize risks related to drinking. They emphasize older adults who are on any potential prescription medications that can interact with alcohol or have a chronic medical or mental health condition that can get worse with drinking should not drink any alcohol.

Dr. Elie G. Aoun, addiction forensic psychiatrist at Columbia University and a member of the American Psychiatric Association board of trustees, noted to Fox news that healthcare professionals and the general public often forget that older Americans also drink.

“This issue is so important given the co-occurring medical, mental and cognitive disorders, including dementia making seniors so much more vulnerable to the effects of alcohol, resulting in falls, deteriorating memory, and overall worse health outcomes,” he said.

He reminded that addressing alcohol use among older adults should be linked to managing stressors such as retirement, financial stressors, loneliness, and medical problems that may contribute to the drinking.

“My advice to adults over the age of 65 is to keep track of how much alcohol they use, how often, how many drinks they have every time they drink (and how heavy their pour is). If you find yourself drinking more than three regular drinks per day, or 7 per week, talk about it with your doctor.” 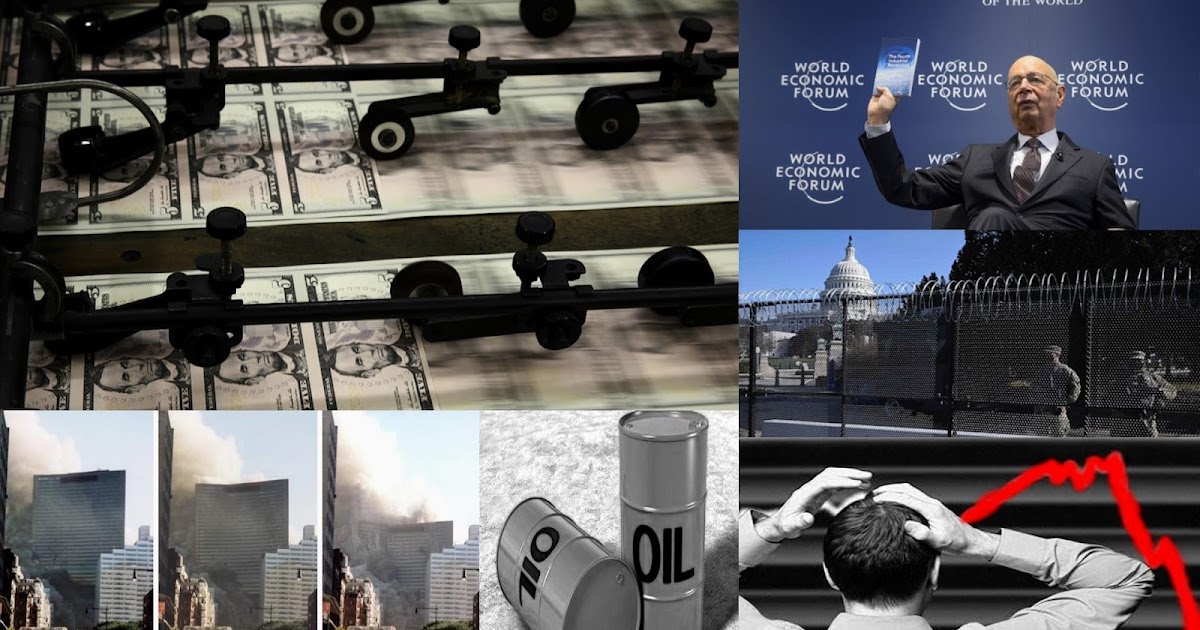 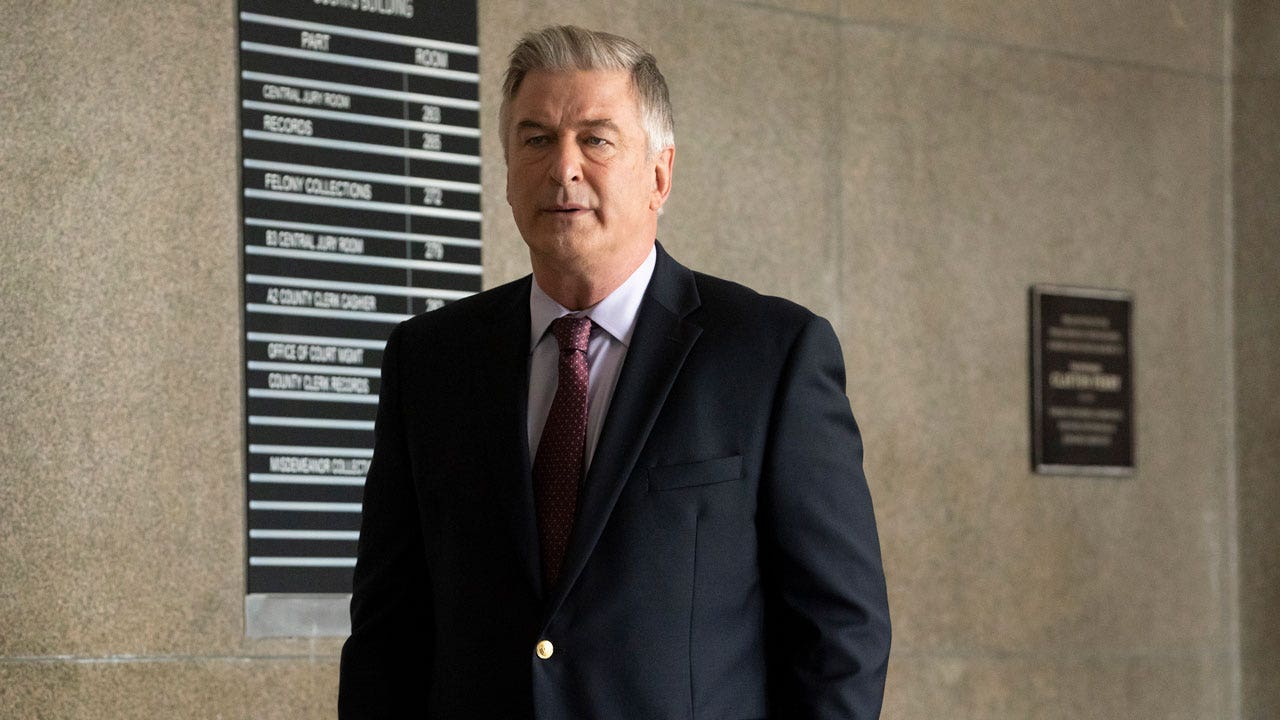