I can’t believe nobody has found Brian Laundrie yet.

This guy is like the “Houdini” of criminals. He’s just disappeared into thin air. Something doesn’t add up here.

So, maybe there’s more to who Brian is than just being your average “kid” with good hiking skills and a love of Yoga and granola.

That’s what Dog The Bounty Hunter is alluding to after he’s delved into the 23-year-old fugitives’ life and uncovered some very dark and disturbing things…” game-changing” things.

What Dog has found, leads him to believe that Brian isn’t just some run-of-the-mill young average guy — it turns out that he’s into some very creepy stuff, and it looks like he was taking Gabby down that weird dark road with him.

It’s so bad, that Dog is now convinced that Brian could have killed before and might even be a serial killer.

New York Post reported that Dog the Bounty Hunter speculated in a new interview that Brian Laundrie — the sole person of interest in the death of his girlfriend, Gabby Petito — could be a “serial killer.”

“I’m thinking more and more about him being maybe a serial killer — not just a killer of Gabby. The books he reads are unbelievable,” Dog, whose real name is Duane Chapman, told the Sun.

The 68-year-old celebrity TV star — who has been on the hunt for Laundrie, 23 — claimed to have uncovered the fugitive’s “demonic past” and his obsession with the “dark side,” according to the news outlet.

He cited the kinds of disturbing books the couple had allegedly read.

“A couple of the books that he’s been reading are 10 times worse than ‘Dungeon and Dragons.’ This kid, Brian, has taken those books obviously to heart. And this is what happens when your kid is looking at those kinds of things,” he told the Sun.

“He just overnight just didn’t become a killer. A killer is made, and he is built to be or she, a killer,” Chapman continued. “He built himself to be that by looking at that kind of, let’s say the dark side stuff. There are pictures of demons all over it.”

According to the piece, Laundrie once boasted about reading a book about a serial killer and wrote on Instagram that he and Petito had read the 2002 horror-satire novel “Lullaby” by Chuck Palahniuk.

Here’s what he said:

“The f—- craziest out of all of Chuck’s books on my shelf, I can’t fathom how he must have written this one! I’d love to preach all of the insane twists and turns but all I can say is that I’ll never forget the name Rant Casey. Or Green Taylor Simms. Me and my fiancé read this one out loud together and boy oh boy I can’t believe some of the stuff coming out of our mouths.”

So what is that book about?

Well, it’s about a journalist who is writing an article about crib death when he notices a strange connection between babies’ deaths and those of his own wife and infant.

The journalist finds out that his family had died after he read them a “culling song” from a book — then starts killing people over minor annoyances after he memorizes the rhyme.

Laundrie was so enthralled and mesmerized by this book that he and Gabby read it OUT LOUD.

Online sleuths also came across some chilling posts by Laundrie in social media, including one from last year that featured an image of ghoulish figures with scythes – a tool used for cutting crops such as grass or wheat, with a long curved blade at the end of a long pole attached to which are one or two short handles.

“Grim Reaper leading sheep to the slaughter,” he reportedly wrote.

That sounds weird…it definitely sounds like he was into some dark and disturbing stuff, on a level that was beyond just appreciating the artistic genre.

I am not saying everyone who likes dark horror stuff is a killer, but if you’re suspected of actually killing someone, and this is what you’re deeply into, it’s doesn’t bode well for you.

Now I don’t know if that makes him a “serial killer,” but considering what people think he did actually do to Gabby, this definitely sounds very eerie. 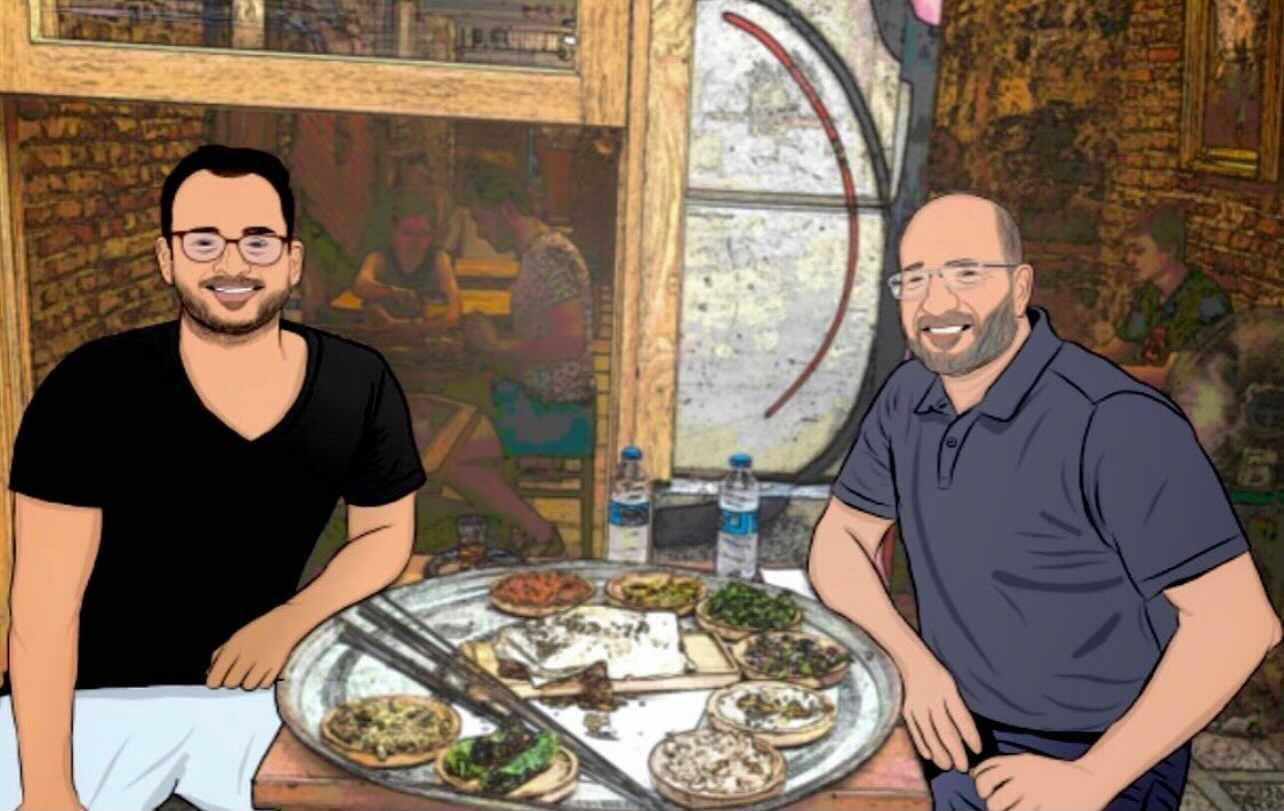