The Denver Broncos got embarrassed last night. The Broncos — who started the season 3-0, might I remind you — lost to the Browns’ practice squad offense. Yeah, I know Cleveland’s defense is solid, but come on. Case Keenum? D’Ernest Johnson? Those guys beat you?

The biggest problem the Broncos’ faced last night was their lack of efficiency on offense. The Broncos’ recorded just 223 yards, including just 41 on the ground. For a team whose strength on offense is supposed to be its ‘ground-and-pound, hit you in the mouth’ run game, 41 yards on 14 carries seems… umm… lackluster.

Furthermore, the fact that the “way-past-his-prime” old vet in Melvin Gordon doubled the carries (8) of the young and exciting rookie Javonte Williams, (4) despite Williams recording 20 rushing yards as opposed to Gordon’s 18 has a lot of fans scratching their heads today.

On the season, Gordon has nine more carries than Williams, but just 30 more yards, and one-fifth of Gordon’s total rushing yards on the season came on one 70-yard rush in Week 1 against the Giants. Through seven games, Williams has shown more explosiveness as a rusher, better hands as a pass-catcher, and been an absolute stud as a pass-blocker. I mean just look how he handles Jordyn Brooks. I know this was preseason, and I know Brooks isn’t the most impressive pass-rusher, but that’s a 5-foot-10, 220-pound halfback manhandling a 6-foot, 240-pound linebacker.

G/O Media may get a commission

There are more examples of Williams’ pass-blocking prowess as well. That ability really promotes the idea that Williams holds the potential to be a three-down back in the near future. So, why isn’t he yet? If he’s been better than Melvin Gordon in every aspect of the game, why is Gordon still out-carrying the UNC product? I’m not the only person to pose this question, and believe it or not, I’m not arguing against myself. It goes deeper than the above stats.

So, let’s look into it. The first thing we need to look at is Rushing Yards Over Expected (RYOE). With Williams being so effective as a pass-catcher and usually coming into the game on third downs or other passing situations, it’s likely that defenses facing Williams this year have been more hesitant to commit to the run. This idea is justified by both Gordon’s and Williams’ RYOE.

Through six weeks, not only was Gordon leading Williams in RYOE, but also Expected Points Added (EPA) by a sizable margin. Gordon’s performance actually ranks up there with the likes of Austin Ekeler, Aaron Jones, and Derrick Henry. Am I saying he’s as good as those guys? No, but he’s consistently getting more yards than he should, and that’s the mark of a solid runner. While Williams has been a more efficient runner, per NextGen Stats, Gordon has more than carved out a good role in the Broncos’ offense.

Not to mention, Gordon’s presence does wonders for Williams’ longevity. Not only has the idea of a running back by committee become more popular in recent years, but it’s also yielded very favorable results. Since 2015, there hasn’t really been a single team to win a Super Bowl with a feature back. You could argue that Leonard Fournette became the feature back for the 2020 Bucs in the playoffs, but if that’s the closest to a feature back we get, the point still stands.

On top of everything, coaches’ decisions to slowly transition rookie backs into lead roles have proven favorable in recent years. Think of guys like Christian McCaffrey, Derrick Henry, and Alvin Kamara. None of them spent their rookie seasons as the featured back in their offenses. Even a guy as talented and built as Henry lost snaps to Dion Lewis.

When you look at it a little closer though, it starts to all make sense. What were each of their teams’ records the year before they were drafted? The 2015 Titans went 3-13 then drafted Henry. The 2016 Panthers went 6-10 then drafted McCaffrey. The New Orleans Saints went 7-9 then drafted Kamara. None of these teams were in position to win a Super Bowl and while two of them (the 2017 Panthers and 2017 Saints) reached the postseason, they had the talent at running back to afford to save their young talent’s legs and still compete. Many teams who draft a running back early don’t have that luxury (2018 Giants: Saquon Barkley and 2017 Jaguars: Leonard Fournette).

While there are several backs who burst onto the scene in a feature role and found immediate and sustained success: Ezekiel Elliott, Dalvin Cook (when he wasn’t injured), Saquon Barkley, halfback has become a position synonymous with drop-off. Players like LeSean McCoy, Todd Gurley, and of course Melvin Gordon all took huge and sudden nosedives in efficiency after years of production. Similarly, all took on roles as the lead back during their rookie seasons, so I understand the skepticism of rushing a young star into a featured position and the toll it could potentially take on their body. If your organization drafts someone in the hopes of finding a franchise halfback, maybe holding off on heavy workloads could do them wonders.

The Broncos are clearly in no position to win a Super Bowl right now, so holding off on Williams’ usage could pay off big returns in the future as his legs don’t undergo the same punishment that other young running backs in recent years have endured. Yes, Williams is the better back. Yes, the Broncos might have a slightly better chance to win most games with Williams taking on a ‘three-down’ role, but Gordon’s presence can only help Williams in the long-run, and hey, he hasn’t even been that bad. 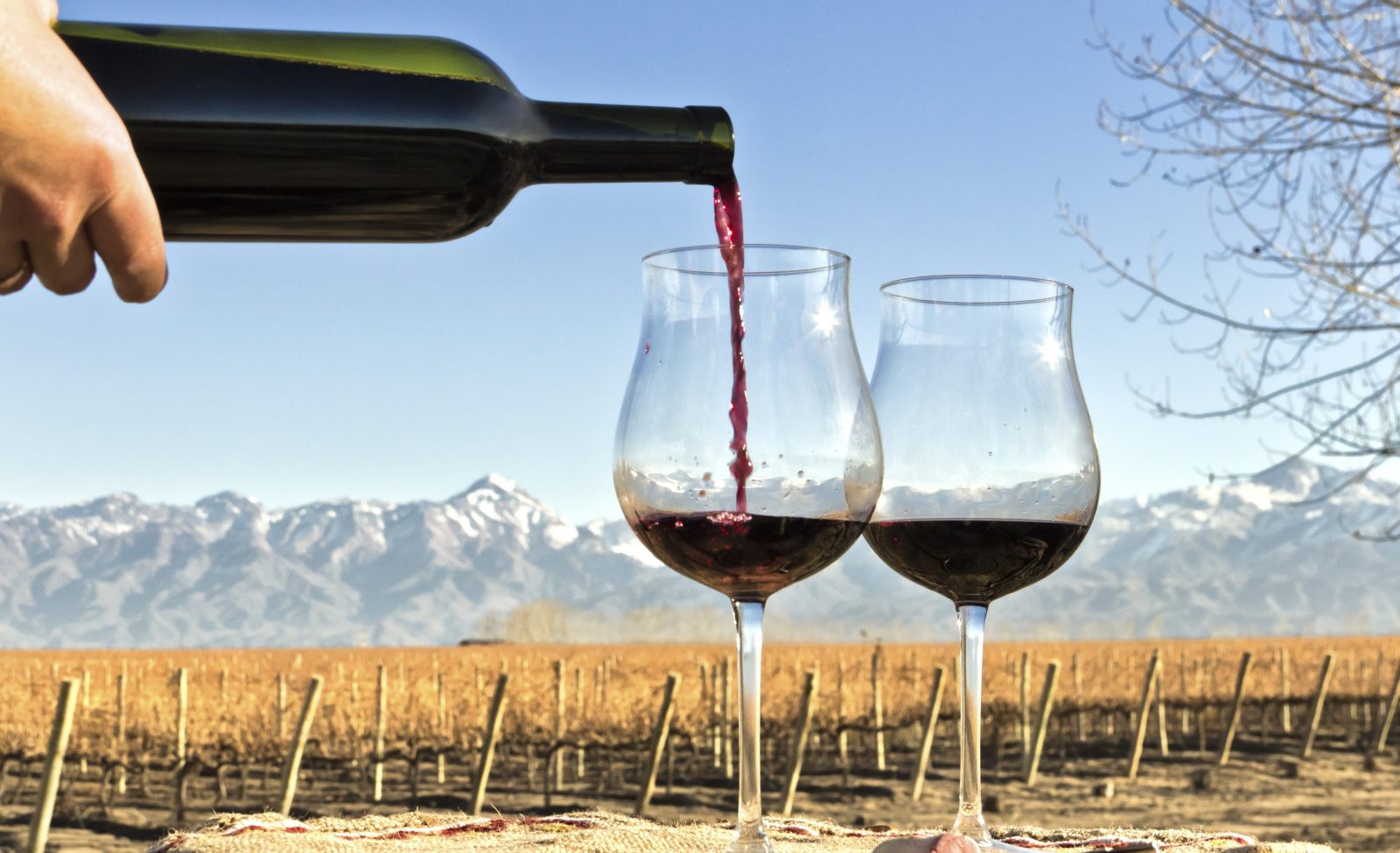