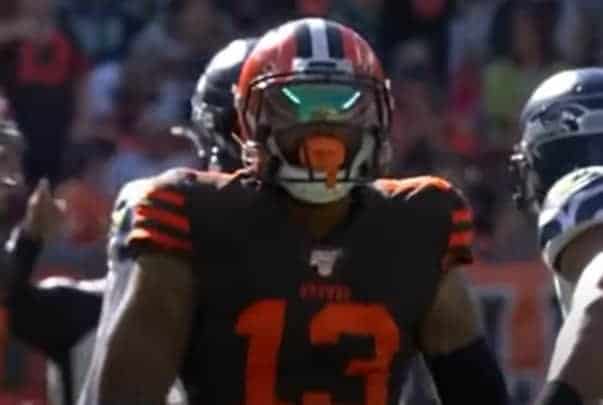 Former Pro Bowl receiver Odell Beckham Jr. is on the market. Our writers debate if he is a good option for the Seattle Seahawks.

In a highly publicized divorce, Cleveland put former Pro Bowl wide receiver Odell Beckham Jr. on waivers. Just like Seattle Seahawks fans, supporters of other teams are wondering what OBJ could do if he was on their roster.

A quick look at his body of work shows OBJ can put up some big numbers. In seven-and-a-half NFL seasons, Beckham has 504 receptions for 7,064 yards and 51 touchdowns. He’s broken 1,000 yards in a season five times, most recently in 2019. And then there are his highlight-reel catches.

Is he a legitimate candidate to join the Seahawks? When asked that by the media at his Monday press conference, Coach Pete Carroll played coy. Pacific Northwest Sports contributors Chris Phillips and Andrew Elderbaum debate a union of OBJ and the Seattle Seahawks.

CP: Alright, enlighten me on this matter. Odell Beckham Jr. appears likely to clear waivers on Tuesday; after that, any team will be able to sign him. The team that signs him means they passed over once already, so why would the team not get him now? I don’t think anything would change financially. So, why pass on him only to sign him?

AE: They pass because he refused to agree to adjust his contract. So whoever claims him is on the hook for $8M against the cap. If he clears waivers, they can sign him to the (veteran) minimum, and Cleveland is responsible for the offset.

He refused to rework his contract, but OBJ agreed to void the last two years; however, he would not take less money in 2021. This move ensured he could choose his new team unless someone shocks the world and claims him on waivers.

Check out the ball placement by @EliManning… Only @OBJ would have a chance to come down with it and he made an incredible catch for the touchdown. #EliManningDay #TogetherBlue pic.twitter.com/yBwZkbwhrL 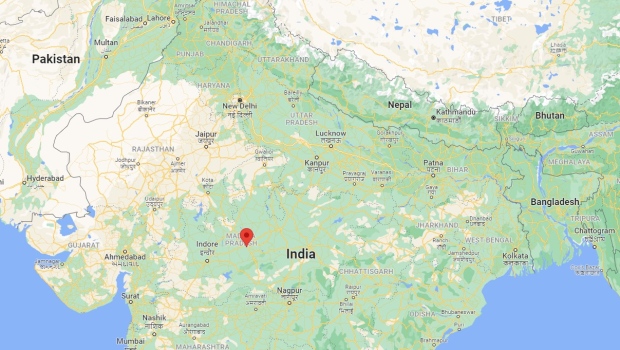