The long list of iconic Black comics who affirmed gender nonconforming people or were members of the LGBTQ community themselves.

Black comics have indeed peddled their fair share of harmful stereotypes about LGBTQ people. Eddie Murphy, for example, unleashed a blistering series of homophobic slurs in his early standup routines — performances for which he’s since apologized.

But the stage has been one of those few places in the Black community where LGBTQ members had some measure of freedom to be themselves — or to escape the cruelty they faced in the outside world. Chappelle has taken some of that space away.

“There’s a long tradition of trans and non-gender conforming performers in our history, from the Harlem Renaissance throughout our performing history,” says Marlon M. Bailey, author of “Butch Queens Up in Pumps: Gender, Performance, and Ballroom Culture in Detroit.”

This is what gets lost in the controversy over Chappelle’s comments in his latest standup film, “The Closer.” Much of the attention has focused on the content of his jokes. Chappelle joked about trans women’s genitalia and told a story about beating up a lesbian woman. And then there’s the fallout. Netflix employees and supporters demonstrated Wednesday to protest the streaming company’s reaction to complaints. GLAAD, the LGBTQ media advocacy organization, also condemned Chappelle’s comments in “The Closer.”

It’s easy, though, to forget with all the focus on Chappelle that there were Black comedians who took big risks to affirm LGBTQ people, and to be honest about their own sexuality.

Consider the story of Richard Pryor, arguably the greatest standup comic ever.

There is a generation of moviegoers who only know him through the insipid Hollywood movies he starred in like “The Toy.” But Pryor was a different performer on the comic standup stage: fearless, unpredictable, profane. And honest about his bisexuality.

In 1977, Pryor headlined a gay rights fundraiser where he talked on stage about enjoying sex with a man. Pryor’s bisexuality was well-known among his friends, though some who were close to him still deny that he was gay.
“With that confession, Pryor became perhaps the first major Hollywood celebrity to talk graphically about his own positive experience of gay sex — and certainly the first to do so in front of tens of thousands of people,’ according to an excerpt from the book, “Becoming Richard Pryor” by Scott Saul.
Moms Mabley, another Black comic great, was so open about her sexual identity that she was known as “Mr. Moms” off the stage, some say.
Other Black performers like entertainer and actress, Josephine Baker, who was dubbed a “radical bisexual performer and activist, and Ma Rainey, the blues singer dubbed the “Mother of the Blues,” upended gender tropes.
Rainey sang openly about lesbian relationships and cross-dressing in the early 20th century when homosexuality was seen as a form of mental illness. In her 1928 song, “Prove it on Me Blues,” she sang:

“I went out last night with a crowd of my friends,

It must’ve been women, ’cause I don’t like no men.

Talk to the gals just like any old man.”

From Geraldine’ to RuPaul

Chappelle may have problems with trans women, but Black audiences have traditionally embraced Black male comics who create gender bending characters in dresses.

And so do many contemporary Black male comics. It’s almost a rite of passage for a Black male comic to create a female persona or stage character. The entertainer and author Tyler Perry built his entertainment empire on the ample bosom of “Madea,” the down-home, wise-cracking Black matriarch. RuPaul has a huge following.

Comedians as diverse as Martin Lawrence (“Big Momma’s House”), and Marlon and Shawn Wayans (“White Chicks”) have put on dresses for some of their most popular movies.

There is, of course, a debate to be had about Black men impersonating women or portraying LGBTQ characters on stage and in film. Some of these depictions may have reinforced stereotypes or been in poor taste. But none of them have the gratuitous cruelty toward LGBTQ people that Chappelle brings to his Netflix specials.

As one critic asked, “What is Dave Chappelle’s problem with gay people?
Timing, it’s been said, is everything in comedy, and the timing for “The Closer” is awful. Chappelle’s comments come during a year in which at least 33 states have introduced bills to curb the rights of transgender people — and while a record-high number of transgender people, most of them trans women of color, have been murdered.

“Right now, the trans community is under siege, particularly the trans community of color,” says Bailey, who is also a professor in the African and African American Studies department at Arizona State University. “Performers should take that into account.”

From one perspective, his latest special is a success. It’s generated headlines, viewers and added millions for his personal fortune. He can tell himself that all great comedians spark outrage. It’s part of their job description. It’s how they get people to think. It’s one of the reasons that Chappelle, who is a student of comic history, received the Mark Twain Prize for American Humor.

But ambitious comedians also face another unseen audience — the great ones that inspired them, some of whom are still alive. They face this audience during each performance. They must contend with and borrow from the masters before developing their own voice. Chappelle says he was inspired by Pryor. Pryor was inspired by Lenny Bruce. The Black comic duo of Key & Peele (Keegan-Michael Key and Jordan Peele) were inspired by everyone from Abbott and Costello to Steve Martin.

Chappelle turned his back on this audience by doing something they never did — making a career of going after a group that’s even more reviled than Black people.

The great comics that Chappelle says inspired him didn’t make that mistake.

“Forefathers like Bruce and Pryor reveled in infiltrating the mainstream with beliefs so progressive about sex, race, and culture as to be dangerous,” the commentator Charles Bramesco declared in a 2019 article where Chappelle, yet again, offended the LGBTQ community with comments about what he calls “the alphabet people.”

“Chappelle would rather retreat into his niche as an old crank, where all is expected and safe,” Bramesco says.

Chappelle’s beef with the LBGQT community dishonors the memory of all those Black comic greats who made his career — and millions — possible.

They created a safe space on the comic stage for people who didn’t fit the traditional gender norms. Black comics like Pryor weren’t perfect when it came to their sexual politics (Pryor ended his gay rights fundraiser by going after White gay people and telling the crowd to, “kiss my happy, rich Black ass.”

But they did prove that a Black comic could be edgy and brilliant without beating up on another stigmatized group to be considered great.

Dave Chappelle insulted a group that no one mentions - CNNentertainment 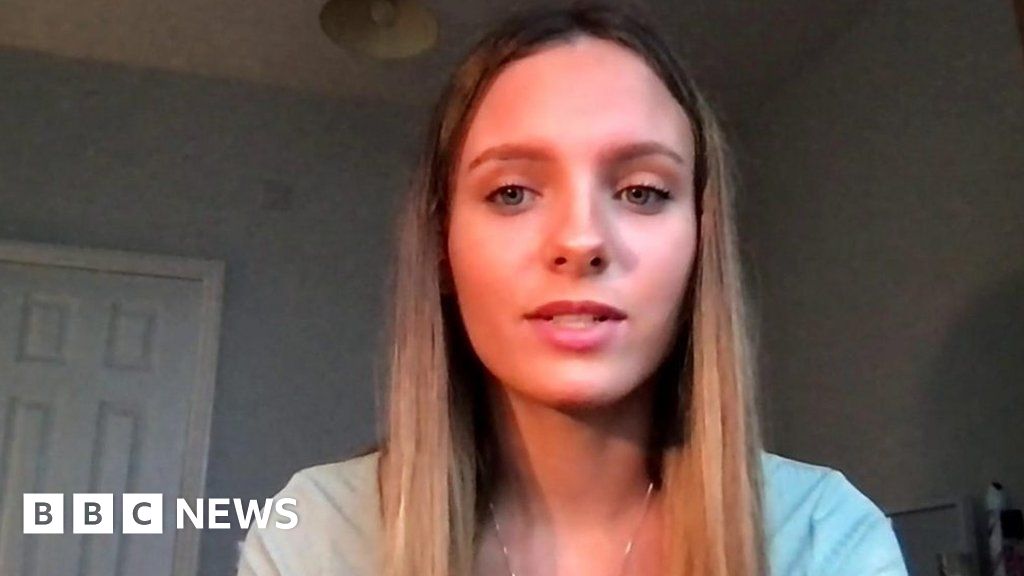